On Friday-20-May the Bogota High School Fine Arts Department held their Spring Concert of 2022. This would be the final stage performance by band Direction of Mr Barry McCann. After over two decades of teaching music,  leading the Bogota Marching Buccaneer Band, the Bogota High School Concert and Jazz Bands  and being the Head of the Fine Arts Department he is retiring at the end of this current school year. The program started with the Concert Band under the Direction of Mr Barry McCann. They played a variety of songs. Before the final number, the Senior band members took a moment to thank Mr. McCann for his wisdom and guidance over their years in Bogota. This was also a chance for his Students, and many alumni attending, to wish him a final farewell and thank him for all he has done for the Students of Bogota High School. Mr. McCann was given flower, a large jar of Twizzlers and a Life Size cut-out of himself.  He was also present with a custom made stuff bear with a message from the band.
After the intermission the Bogota Concert Choir, under the Direction of Ms. Andrea Lynch and accompanied by Mr. John DiPinto on the piano and Mr Barry McCann on the Djembe. The Choir sang four songs with one “Surface Pressure” starting with a Solo from Mr. Kingston Singh. Ms. Lynch and Mr. DiPinto were given presents, before the final number, in appreciation from the choir.  Next came the Purple Notes performing two song. The second number started with Ms. Amisha Singh having a flute solo as a lead in to “Don’t Worry Be Happy” and then rejoining the quartet.
After a brief pause the final performance of the evening was given by the Bogota Jazz Band,  Direction of Mr Barry McCann. They played four songs with the finale  being  “Think” by Ms. Aretha Franklin. It began with a Trombone Solo by Mr. Spencer Mazzella. As the song continued almost each of the members of the Jazz Band had their own solo to show the skills and musical talent encouraged by Mr. McCann.
The Bogota Marching Buccaneer Band will next the Bogota Memorial Day Parade on Monday-30-May. It will start at 2:00p from Palisade Ave and Chestnut St and make its way through Bogota ending in front Borough Hall on Larch Ave. The Public is invited to attend.
( To help  support Bogota Blog NJ with it's coverage of Local stories & sports
please contribute  at: donate to Bogota Blog NJ ) 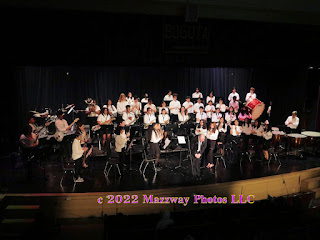 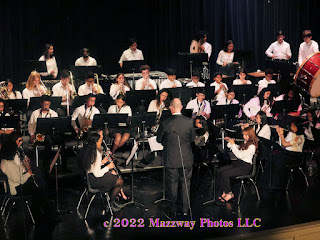 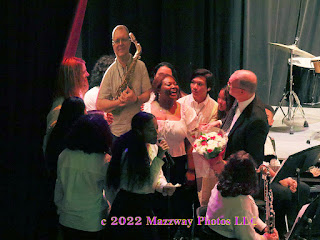 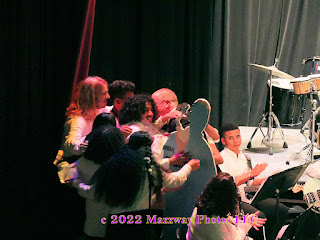 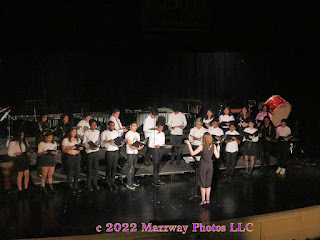 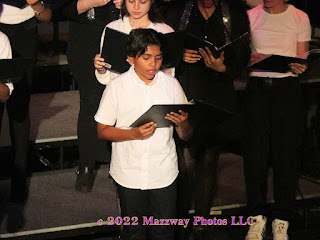 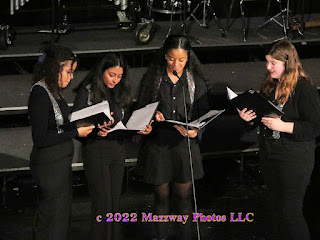 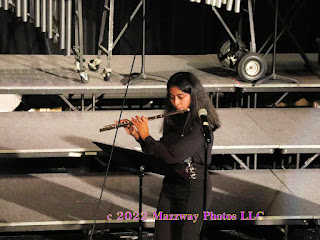 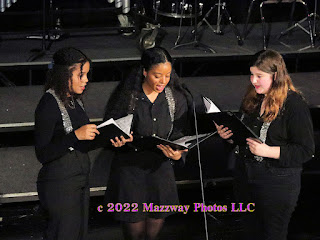 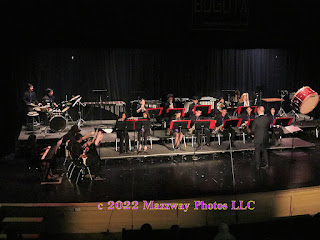 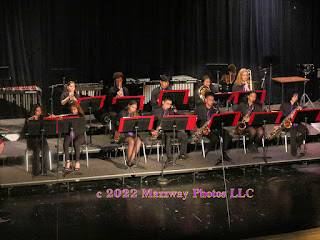 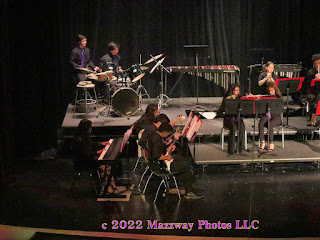 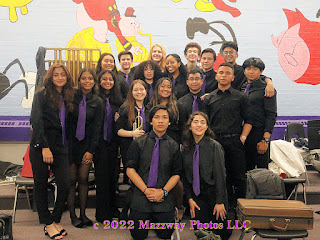