11- April-2015
In the early Afternoon of 11- April parts of E. Main St. in Bogota were closed due to  the report of  a suspicious package found by the workers of Purich inc located at  149 E. Main St. Workers say they originally thought the package was just another item to be open until they found it contained a number of object wrapped in bubblewrap and red tape. There was also a name of a Naval Officer who had died overseas. Members of the Bergen County Bomb Squad were called in to examine the package.   It was later determined that the items were a few brick wrapped together and carried in memory of the fallen officer. The items were meant to be discarded but ended up in the Purich shop by mistake.
After the area was secured and no  harmful item were found E. Main St. was reopened to traffic. 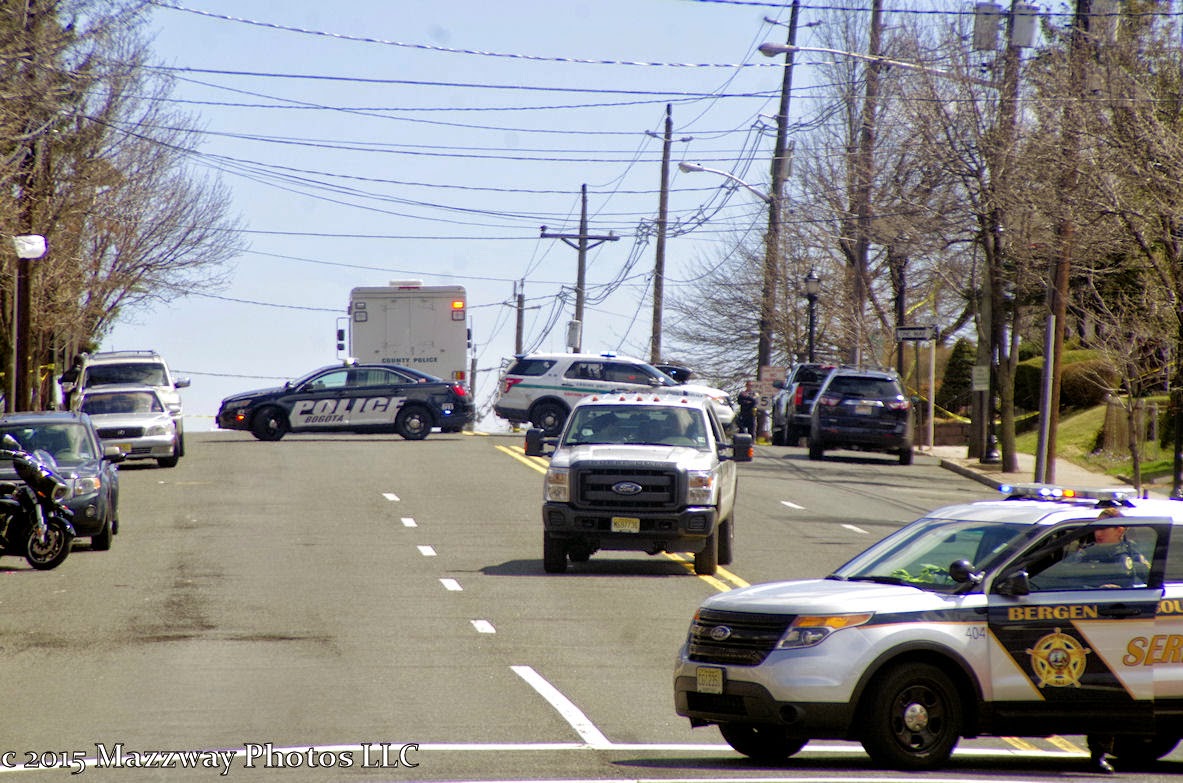 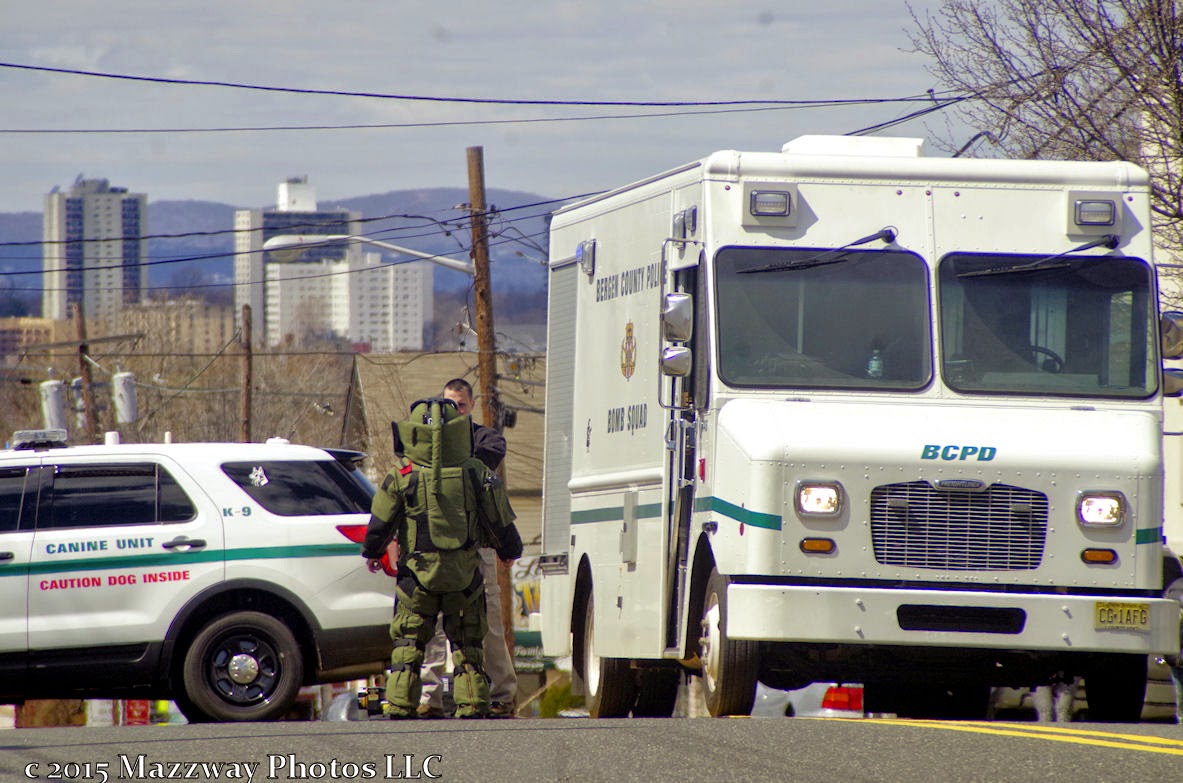 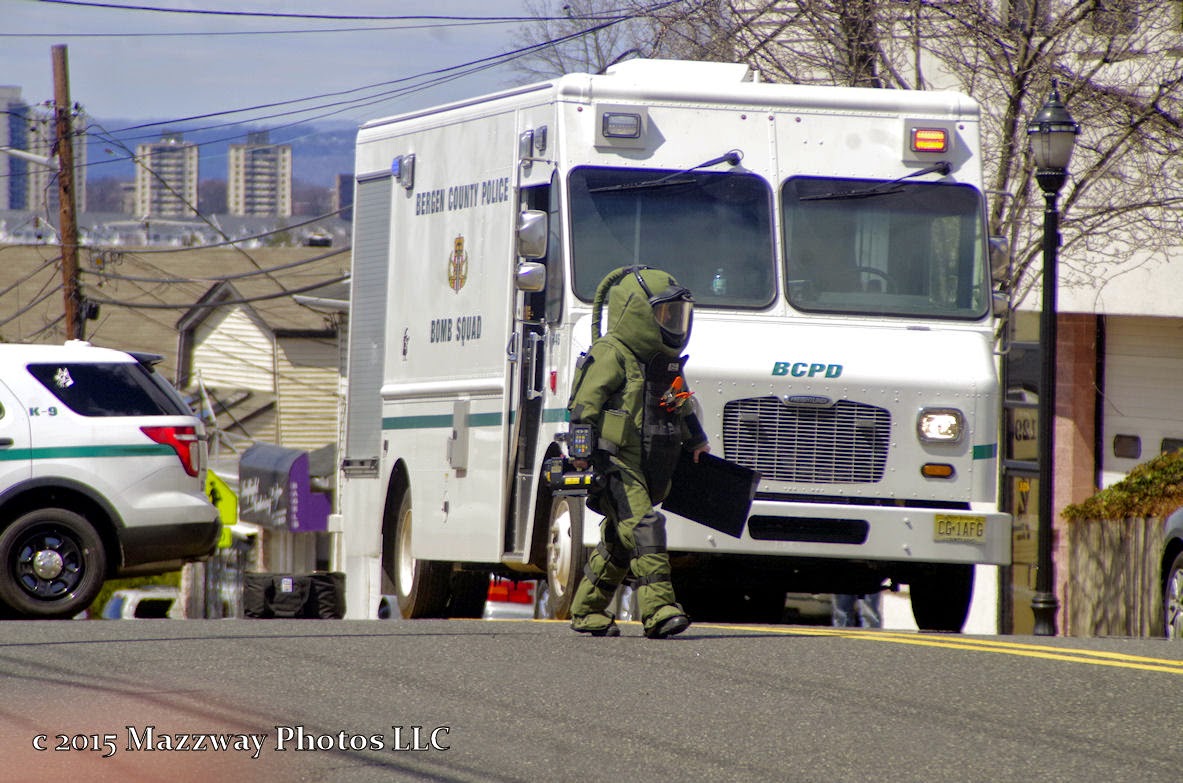 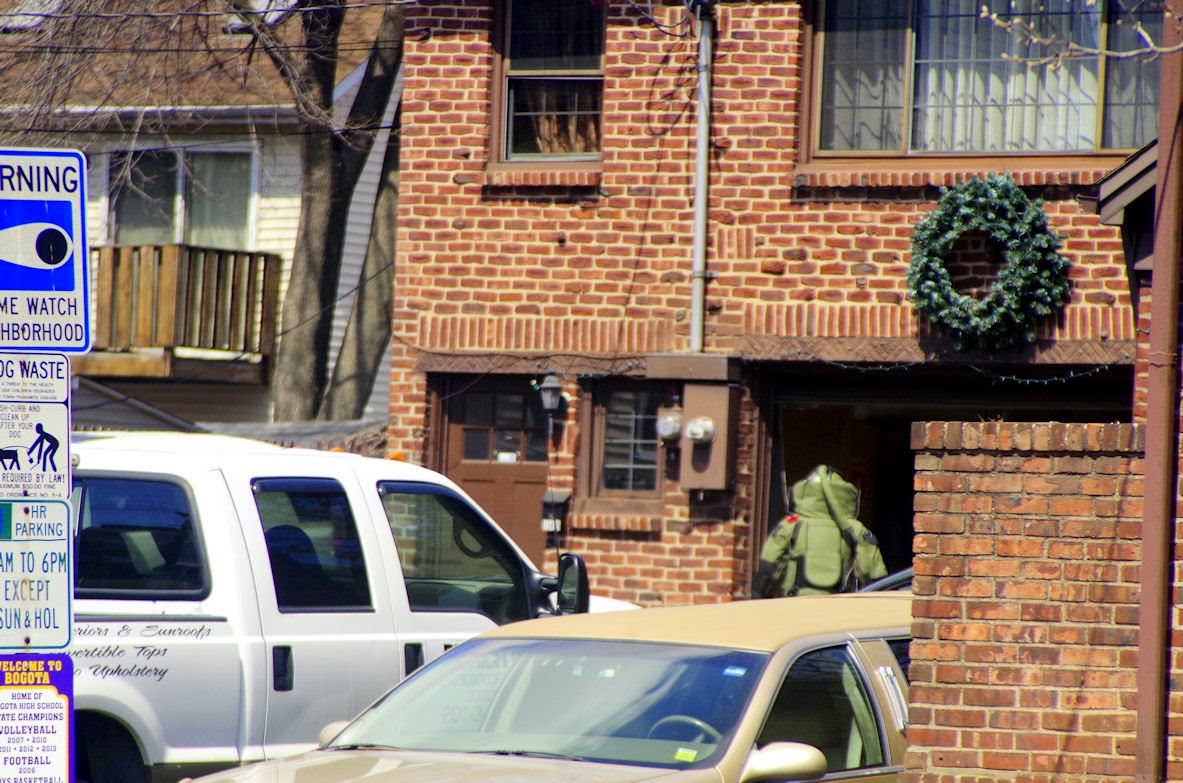