6-January-2023
On Thursday-5-January the Bogota Borough Council held their annual Sine-Die and reorganization meeting. This took place in second floor the Senior Center.  The first part was to close all unfinished business and payments for 2022. When this part was adjourned the reorganization session was called into order. First Borough Clerk Ms. Yenlys Flores-Bolivard announced that Bergen County Board of Elections certified the results.  This confirmed that Mr. John Mitchell with 1,246 votes, and Mr. Patrick McHale with 1,212 voted were elected to the two available seats on the Bogota Council. These are both for a three-year term.
Next New Jersey State Senator Mr. Gordon Johnson presented Councilwoman Ms. Danile Fede with a proclamation recognize her time as a Council Person for Bogota. Senator Johnson also was to present the same proclamation to Councilman Mr. Michael Connors who could not attend the ceremony due to a personal situation.
Then Senator Johnson gave the oath of Office to Mr. McHale. Followed by Mitchell. After this was done Bogota Mayor Mr. Chris Kelemen welcomed both men to the Council. He continued in saying that this is the first in person reorganization in three years. Mayor Kelemen expressed his regrets that the four sitting Council Member could not have the opportunity to be sworn-in in person due to the ongoing Health Situation. He added that this marked the 129th reorganization meeting in the Borough's history.
After this the Council elected Councilwomen Consuelo Carpenter as Council President by a 4 to 2 vote. Councilwomen Carpenter was sworn -in by Bergen County Commissioner Ms. Germaine Ortiz.  The Mayor Kelemen sworn in Councilman Robert Robbins as Police Commissioner.
Then the Council voted on the consent agenda. All but two were passed by unanimous vote. Two were voted on separately. One was turned down by a 4-2. Its replacement was passed by a 4-2 vote. The second item was not motioned to be voted on. The resolution to replace that item was passed by a unanimous vote.
After Citizen comments the meeting was adjourned.  The next regular Council will be held on Thursday-19-January starting at 7:30p. It is scheduled to be held in the Council Chambers located on the third floor of 375 Larch Ave Bogota, NJ.  Time and located is subject to change. For more information please visit: https://www.bogotaonline.org/
(To help support Bogota Blog NJ with its coverage of Local stories & sports
please contribute at: donate to Bogota Blog NJ) 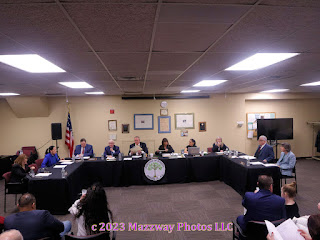 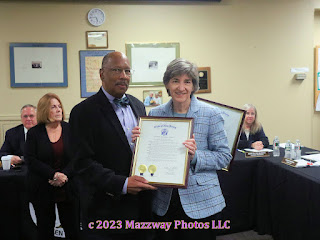 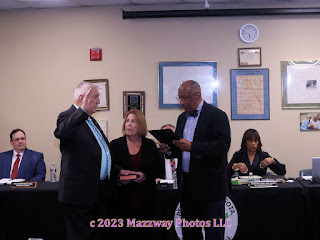 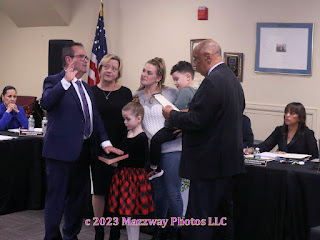 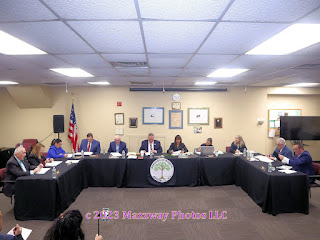 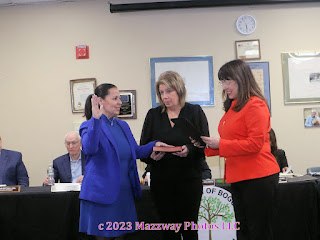 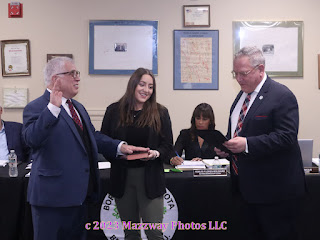 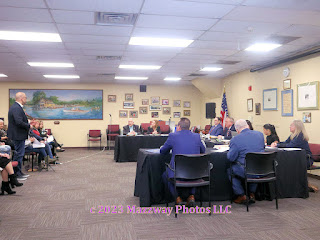