4-January-2023
On Tuesday-3-January the Bogota Board of Education held their first meeting for 2023. At this meeting the three candidates with the most votes in the 2022 General election were sworn into as Trustees.  They were Incumbent Trustee Ms. Idalia Alvarez with 1076 total votes. Ms. Trina Rivera-Olivo with 913 Total votes. And Mr. Marco Navarro with 15 total votes. All three were given the oath of office by School Board Administrator Mr. Irfan Evcil.
The next order of business was to appoint a President of the Board of Trustees. Mr. Frank Miranda was the only Trustee nominated and won by unanimous vote. Then Ms. Bisi Ruckett was nominated as Vice President of the Board of Trustees. She also won by unanimous vote. Then the trustees voted on agenda item. All resolution were passed by unanimous vote. Items of note was to approve the meeting calendar for the 2023, Along with the approval of the Bogota School District Curricula, and textbooks and other materials to be used in 2023.
After Public Comment Superintendent Mr. Damian Kennedy spoke of the planned referendum to finance District projects. Superintendent Kennedy talked about that Architectural are still being worked on. Once that process is completed notes will be sent to all residents of the Borough so they can be informed of the district goals for the future. He added that the School Board is planning a meeting with the Borough Council about their plans in January.
The next Board of Education Meeting will be on Tuesday-17-January. It is scheduled to start at 7:00p. It will be a hybrid meeting with in-person attendance and available online. The in-person meeting will be held at 2 Henry Luthin Pl. Bogota, NJ The meeting is open to the Public.
For more information and to view previous meetings, please go their website at: www.bogotaboe.com
(To help support Bogota Blog NJ with its coverage of Local stories & sports
please contribute at: donate to Bogota Blog NJ) 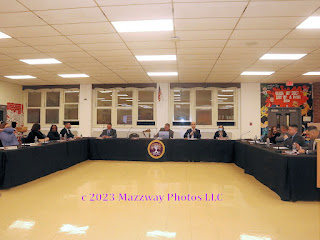 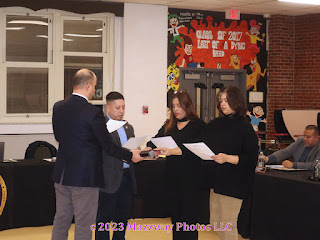 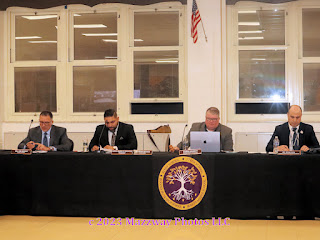 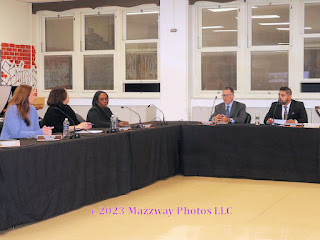 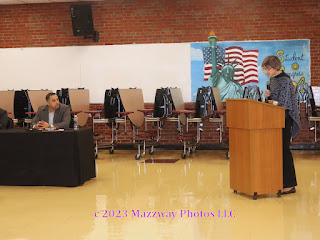 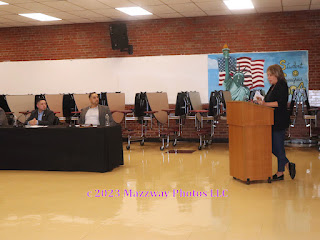