On Wednesday-11-January the Varsity Basketball teams from Bogota played those from Garfield. The Men's Basketball Bucs traveled to Garfield to play the Boilermakers. Garfield would have a 16-13 at the end of the first quarter. The Bucs then took a 32-28 advantage into halftime.  After the restart the Boilermakers retook the lead and held a 49-48 lead at the three-quarter time mark. In the final eight minutes the home team would control the play and ended with a 72-52 win.
Garfield's Dragon Prentovski and Dwuan State both had game highs with 17 Points. Mr. Prentovski also led all scorers with 3 Three Point Basket. Bogota's Jacob Castillo had a team high with 12 Points including 2 Three Point Baskets.
Bogota's record is now 3-9. Their next game is on Saturday-14-January against Hawthorne Christian Academy. This will be played at Felician University with a tip-off scheduled for 11:00a
The Bogota-Heights Women team hosted the Lady Boilermakers on the Jay Mahoney Court in Speary Gym. The game would start slowly with Garfield having a 2-1 lead until halfway through the first quarter. The lead would switch hands a number of times before the eight minutes ended. Bogota-Heights had an 8-5 lead to start the second quarter. They would use a full court press which lead to a number of points coming off the forced turnover. Using the press and passing Bogota-Heights started to control the game. They took a 23-13 lead into halftime. After the re-start the home team kept pressing and quick ball movement. This allowed Bogota-Heights to post at 56-17 win. Bogota-Heights' Sam Russo had a game high with 14 Points.  Emma Fowler and Liana D'Amore both had 1 Three Point Baskets. Garfield's Silvian Collaku had a team high with 7 Points including 1 Three Point Basket.
Bogota-Height's record is now 5-5. They next play on Saturday-7-January at Cresskill with a 4:00p start.
Select photos from the Bogota Blog NJ collection of Bogota Sports are now available for purchase.
These may be order from the Bogota Blog NJ Zenfolio store at: Bogotablognj /Sports
(To help support Bogota Blog NJ with its coverage of Local stories & sports
please contribute at: donate to Bogota Blog NJ) 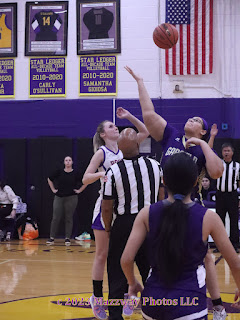 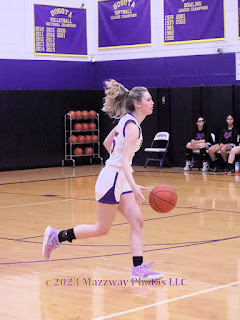 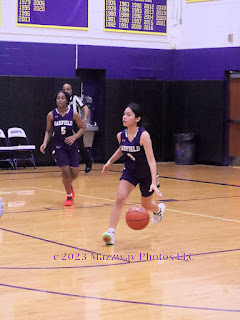 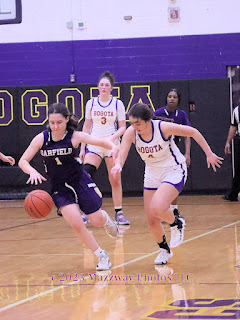 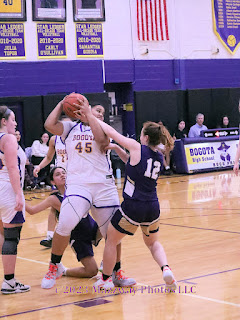 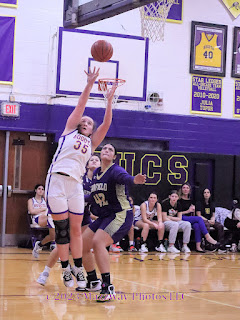 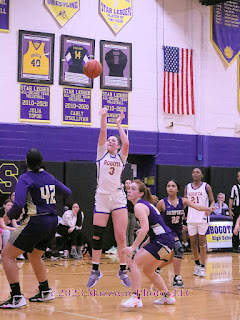 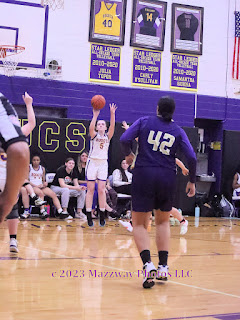 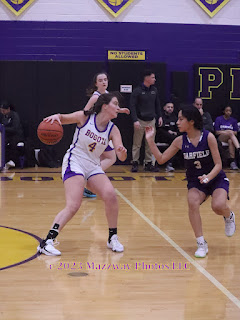 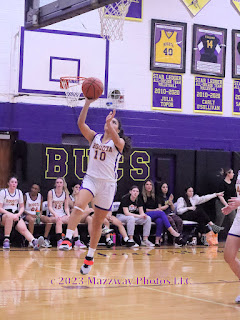 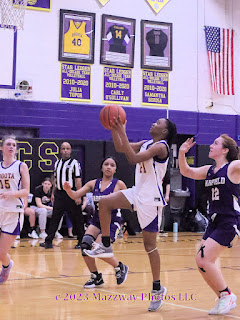 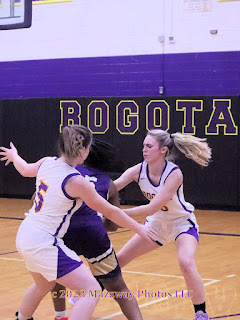