22-July-2013
On Sunday the Bogart Memorial Reform Church  held it first of  five performances in it's 2013 Summer concert series.  Sunday's program was a singing event performed by the Schiller Institute Choir. The program start out with all verus' of the Star Spangled Banner, then continued with other traditional  and patriotic song from the country's past. The second half of the concert was that of a more classical music featuring works by Bach and Mozart.
The next concert will be Sunday 18 August starting at 4:30 in the Bogart Church located at 263 larch Ave. Bogota, NJ. This will feature a performance of the "Quartetto" by the Bogart Festival Trombone Quartet.
For more information please contact the Bogart Church at bogartmusicfestival@gmail.com 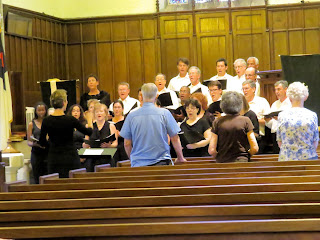 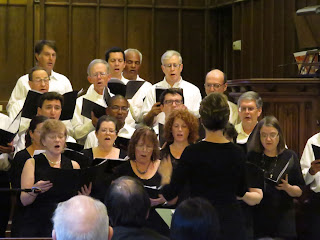 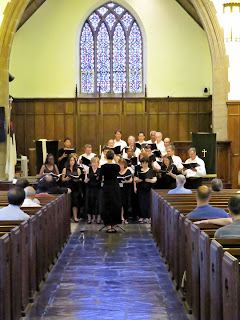 Other items for this week ;
Class #03 of the Bogota Emergency Service Youth Academy will have their Graduation ceremonies on Tuesday 23- July starting at 7:00p. This will take place in the Steen School Gymnasium located in the 300 block  of Orchard Terrace. The public is invited to watch the Cadet of Class #03 finish their training. 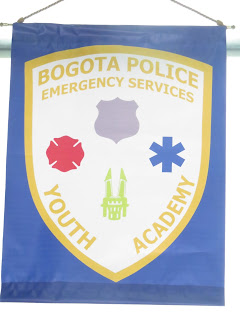 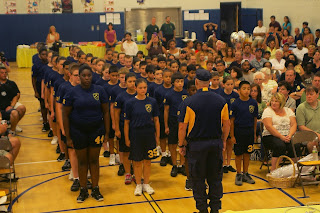 Also on Tuesday 23- July Sharp Printing Plus will be at the Steen Media Center to have uniform sizing , and to take order for the upcoming school year.  for more information please go to sharpprintingplus1.espwebsite.com  for both Steen & Bixby school uniforms. 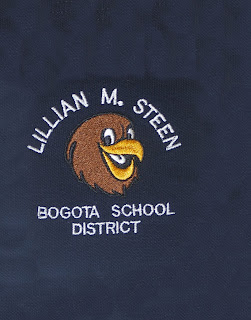