13-Dec.-2013
On Thursday two Holiday events took place. The Steen school had a chance for students to have a some pizza with Santa. There was a chance for the children to get a photo with Santa, and make their own frame for the photos. As well as to write one more letter to Santa  if they remembered something else to put on their wish list. 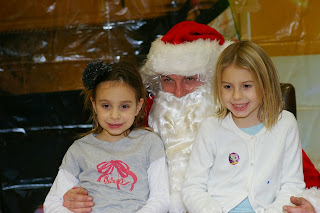 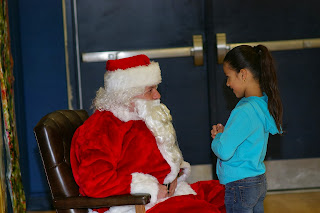 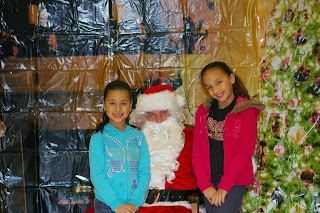 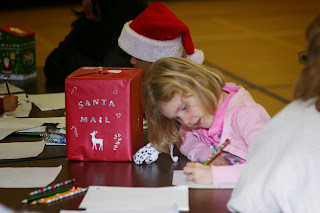 Then at the High School The Music Dept. held their Winter Concert. The Audience was greeted  to the High School by a performance of the Flute Ensemble as they entered the building.  The main  show started off with a performance by the High School Jazz Band. They play a suite of tune mixing together Christmas Carols of  "Emmanuel" & " What Child is This".  They Also performed " Blue Christmas " ending with " Hot Chocolate" from the movie "The Polar Express"
The Choir program started with the Women's Choir  Singing " White Christmas" The Men's Choir performing  " We Three Kings". Then the Full Choir  doing a medley of "  Have A Merry Little Christmas" Then the Senior Choir members presented Ms. Hughes with a Gift & Balloons for her work in helping them with their performance.
The Concert Band played a number of Holiday songs starting with a a combination of Santa meeting Sousa work. Before they ended their show with  " A Jingle Bell Fantasy" The Senior band member also presented  Mr. McCann with a number of present. Forcing him to open them on stage showing he was in need of a new printing, a new gym bag, and even more " Twizzslers" 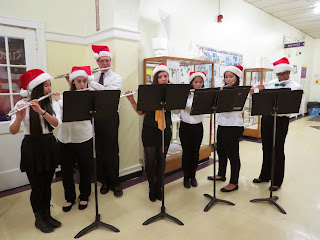 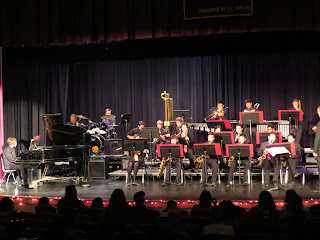 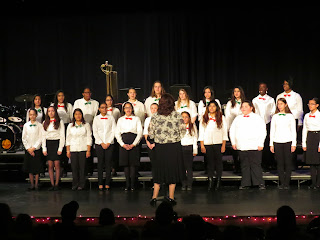 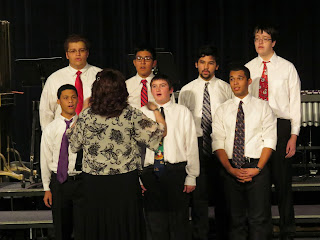 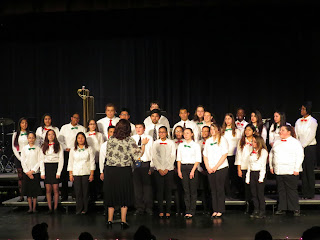 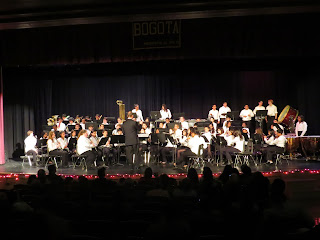 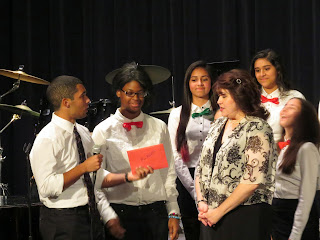 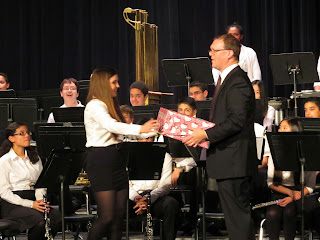