3-March
A Comedy night was held to support the Dave Musikant Memorial Fund. Part of the process are to go to a new scoreboard at Feigel Field. 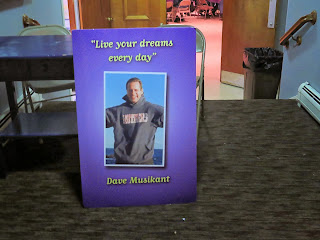 8-March
The Bogota Junior Bucs Football teams moved to a new league.  Bi-County Junior Scholastic Football League (BCJSFL) which consist eight other teams located in closer proximity to Bogota then in years past.


13-March
The senior athletes of Bogota High School play  members of the facility in a game of basketball. 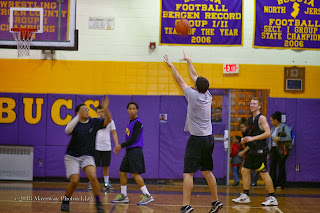 22-March
The Borough Council approved the re-designation of the Dewey School Site to be able to be used for market -rate housing. 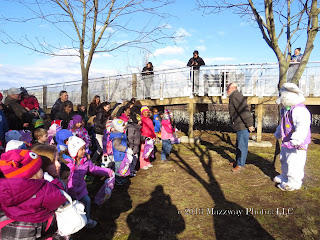 29-March
A new restaurant open on River Rd. As Luka’s moved into Bogota. 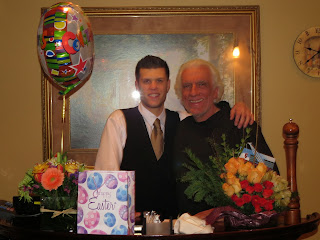 4-April
August Greiner became the new Borough Administrator  replacing Len Nicolosi would resigned that post  in February to work in the private sector.

13-April
Kim Lynn Memorial Fund held a night of dining and dancing at the the Bogota VFW Post 5561. Proceeds from this event go to the  Lynn Irrevocable Trust, which was set-up to help take care of her three daughters. 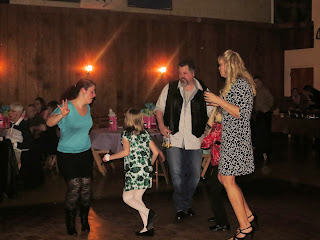 25-April
A developer (297 palisade urban Renewal Co. LLC) was chosen to be in charge of the constriction on the Dewey School site 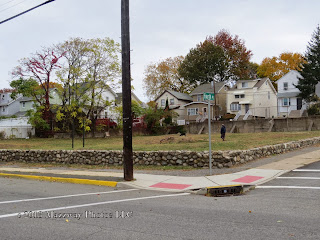 26-April
The Dillard Memorial Bridge reopened , for a second time, after repairs from damages caused by Hurricane Sandy. 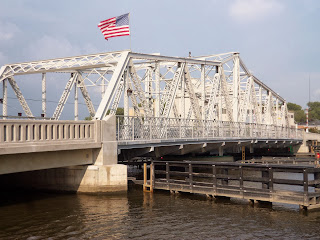 27-April
Friday night the Bogota / Ridgefield Park chapter of the Police unity tour held a night of pasta and comedy at the Ridgefield Park Knights of Columbus hall.
Posted by Bogota Blog NJ at 5:45 AM