23-August-2022
On Monday-22-August the Bogota Soccer Bucs had their first official practice for 2022. This took place on the Zakrzewski Soccer Field in Olsen Park.  The first exercise was a dribble the ball around a series of cones. During the course  of a regular match time can be added to the half if the referee thought the players were wasting time. Coach Samantha Smith added 30 seconds to the workout if she thought the players were not moving fast enough. The next drill the players were separated into two groups.  The focus of this was to on spot how  to create open space for a shot on goal.  Or how to limit the time and space of the offenses players.  This was done with either two players against each others, or four on four.  It started with Coach Smith kicking the ball in play with the players racing to get first possession. The only rule was that at least one passed had to be successfully made for each new possession. When this was finished the side scoring the most goal did not have to take a lap around the pitch. After a rest break the practice continued working on creating offense, or to take away any chance to be scored against.
They will open their season on Tuesday 9-September at Midland Park, the time to be determined. Their home opening will be against Saddle River Day School on Thursday-15- September with the kick-off at 4:00p. 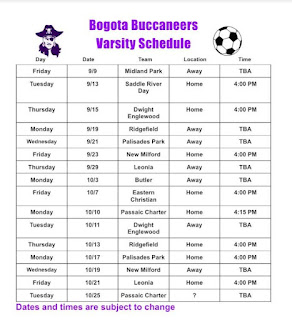 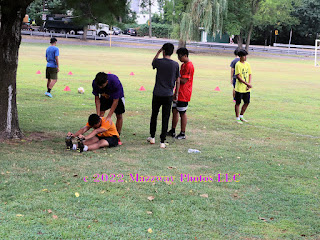 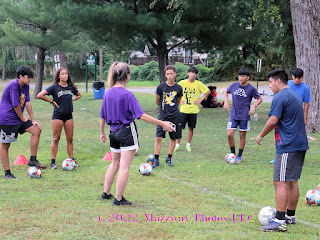 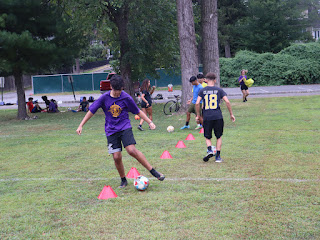 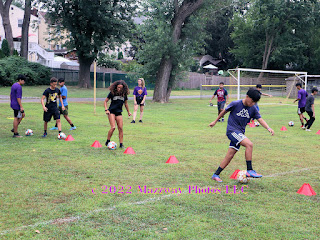 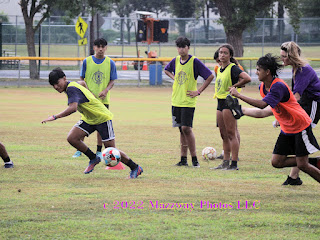 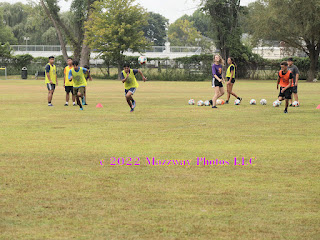 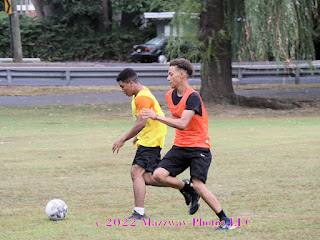 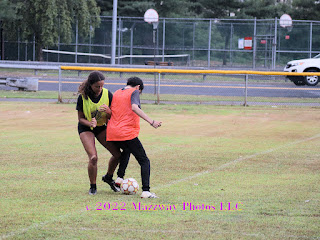 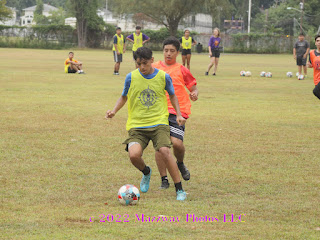 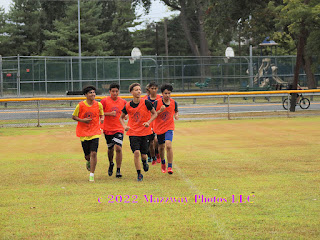 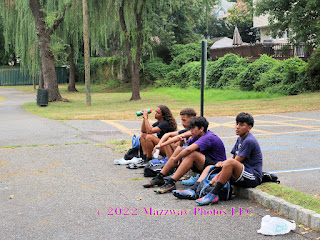