8-July-2020
On Wednesday-8-July The Bogota High School held an in person ceremony for the graduates of the Class of 2020.  This took place in the front of the High School. Each Graduate and two members of their family could attend this event. This was also broadcast on the  Bogota BucNation you tube channel which can be seen at:  https://www.youtube.com/watch?v=EVOMs86jUUc
High School Principal Ms. Kelly DeCongelio welcome everyone who attended. There was over half of the Graduate Class who were able to attend. The Ceremony was a simple affair in which Principal DeCongelio announced the name of the Graduate. Every graduates name was announced. Those in attendance would then walk up to the front landing and pose for a photos with the Congratulatory  banner and Superintendent Mr. Damian Kennedy.  The Seniors had already received their diplomas after the virtual ceremony in June. many brought their diplomas with them for the photo opportunity. Superintendent Kennedy announced that the photos, and the graduation banners will be available to take home by the end of July.  The graduates walk up the stairs, posed for a photos and received congratulation from Superintendent Kennedy.
After Principal DeCongelio presented the Class of 2020, for a second time, she continued  to address the Seniors on how they will be remembered as the class who had to work harder to received what they have earned. Ceremony’s and photos are for their Parents to have. But these graduates will always be apart of the class “...that were so amazing, they had to be graduated twice..”
Next Superintendent Kennedy told the graduates a story about how circus elephants could be trained to remain in place with just rope. He continued in saying that just because life and unforeseen situation may try to hold you back, believe in oneself and anything they want to achieve is possible.
After the ceremony  the Alumni and their family had their chance to pose for photos with their classmate. Say their goodbyes and thank-you to now former Teachers. And have final word, and wishes for their friends they had been denied earlier. 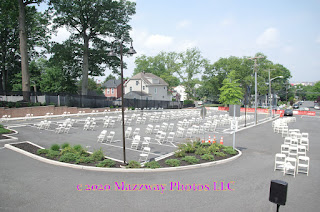 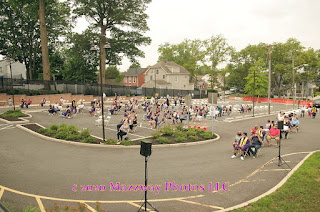 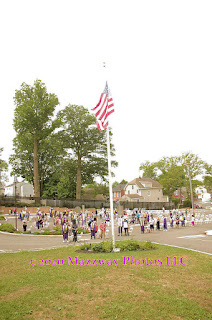 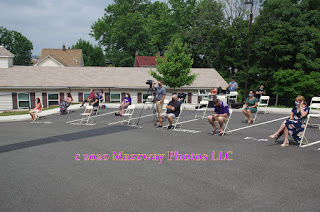 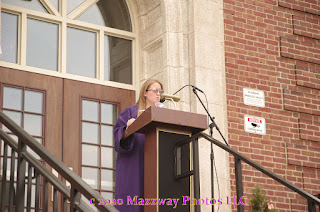 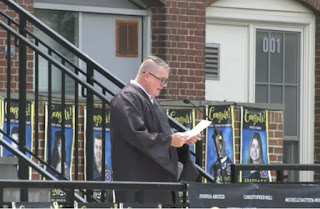 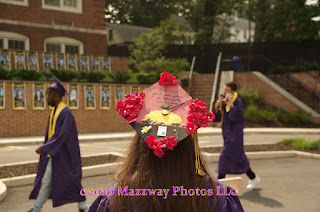 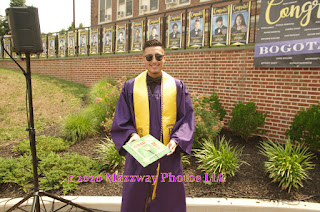 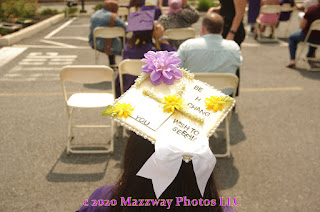 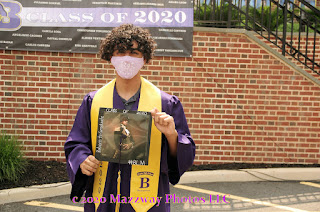 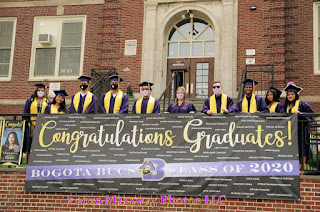 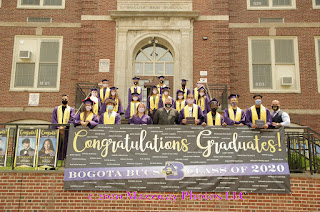