6-July-2020
Just before 7:00p on Monday-6-July some sections of Bogota suffered a power outage. The main area was in the Western part of the Borough west of the CSX Railroad tracks, and South of W.Ft.Lee Rd.  There were also scattered through out the Borough. With a strong, and fast moving thunderstorms in the area Trees falling on power lines would have cause most of the outages. Mid-afternoon a small blip in service was experience as the storm continued. As the weather clear power would be disrupted again for a longer period of time.  As crews removed fall branch on the power cable, and for safety  concerns those lines would be turned off. After the debris was clear then crews needed to to exam transformers and fuse for damage. When the final fuse was replaced power was restore just before 9:00p. Crews remain to restore those few who still had power issues.
The local forecast for the next two days call for more thunderstorms with less winds. Along with higher temperatures by Wednesday.

Tuesday
Showers likely, with thunderstorms also possible after 1:00p. Patchy fog before 8:00a. Otherwise, cloudy, with a high near 83. Southeast wind 6 to 8 mph. Chance of precipitation is 60%.

Tuesday Night
A 30 percent chance of showers and thunderstorms. Mostly cloudy, with a low around 73. Southeast wind around 7 mph.

Wednesday
A 40 percent chance of showers and thunderstorms after noon. Mostly cloudy, with a high near 91. Heat index values as high as 95. South wind 5 to 9 mph.

Wednesday Night
A 30 percent chance of showers and thunderstorms before 10:00p. Mostly cloudy, with a low around 75. South wind 3 to 7 mph. 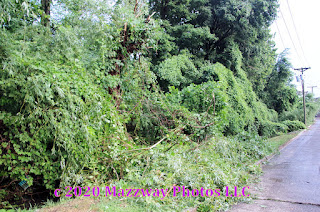 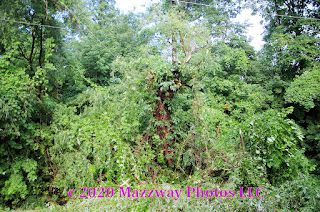 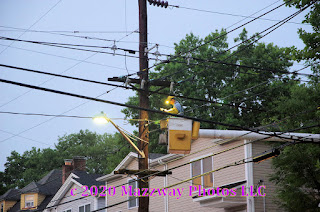 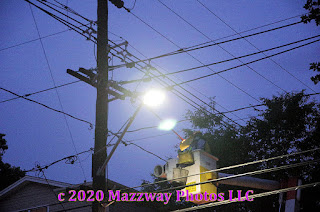