24-July-2020
On Friday-24-July the Bergen County Board of Election will certify the results of the 2020 New Jersey Primary Elections. This year the voting was mainly done by mail-in ballot with ballots needing to be postmarked by Tuesday-7-July. There was also in person voting only for special need citizens. As of this writing Bergen County cast 142,857 votes.
Candidates in green box  recieved the most votes when certified by Bergen County
Friday-24-July 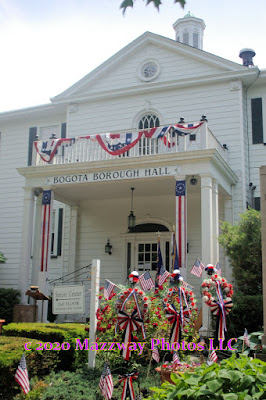 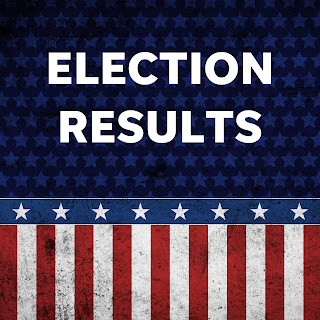