13-August-2020
On Tuesday-11-August the Teaneck Township Council had their meeting for August. After returning from closed session the council first listened to the proposal from Holy Name Hospital for their planned expansion. Two representatives from the hospital informed the council of their design. In total  there would be 4 acres added to the Holy Name property.  Part of this plan is to create a new entrance for ambulance access to the emergency room.  The access would move to Cedar Ln and use part of Chadwick Rd to Albin St. A Cul-de Sac  would be created on Chadwick Rd at Albin St to service the resident of that street.  The current access from Grange Rd would be permit closed.  Where current The St. Peter’s Church on Cedar Ln is now located is planned to use for new Medical Arts building with a Daycare Centre for Hospital employees. Holy Name is seeking for the Council to approve the next step and allow them to schedule open session presentations to the Teaneck Planning Board starting in September.  This was passed by unanimous vote as part of the consent agenda.
Another item proposal made was to allow a local community group to create a Black Lives Matter mural on a Township street.  While Teaneck Mayor James Dunleavy express support for the concept, he asked the township attorney for legal guidance. The attorney said that the State of New Jersey as a policy to uniform design of public thoroughfares. This was moved to a further meeting after more research on the design and legality was looked at.
There two ordinances that were presented for a Public Hearing  One was to amend the rules governing advisory boards, which report to the Township Council.  The other ordinance was to modify  the current law on the content of business signs. The ordinance involving the Advisory board received the most public comment.  The major public concerns was that the possible restrictions on public access to any board meetings. Also the limit to the number of  members of any one board many not be sufficient to have full representation of the residents of Teaneck.  There was also questioning of how members of any board, including the chair person, are selected for their appointment. Other public concerns was how many of these board are scheduled to be abolished.
When Public comment ended Mayor  Dunleavy answered some of the concerns. He first said that all current boards will stay in place. He then said that any advisory board have no authorization, of financial powers. They are only to advise Council and any decisions by these committees must be present to Council in open session for the public to hear and comment on. Another purpose of the changes was to require all advisory  board to have official minutes for public review, along with a yearly board report that must be present to council .
The ordinance on advisory boards was pass by a 6-1 vote.  The ordinance on signage restrictions was passed by unanimous vote.
All items on the consent agenda were also passed by unanimous vote, with some members of council abstaining on certain items.
The next Teaneck Township Council meeting is scheduled for Tuesday-8-September this will be available on zoom.  Full Video of this meeting can be seen at:  http://teanecktownnj. 11-August Public meeting 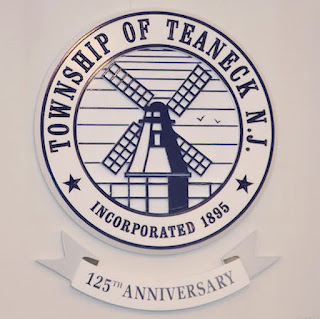 The following photos courtesy of the Township of Teaneck 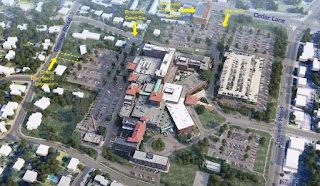 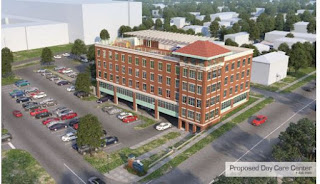