3-August-2020
On Monday both the Bogota and Hackesack Office of Emergency Management issued a release concerning  Tropical Storm Isaias, Flooding and possible Tornado for parts on New Jersey and New York. This will continue through Tuesday and into the rest of week. 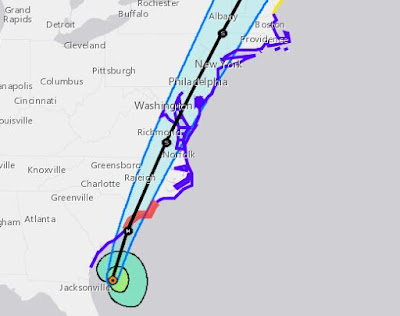 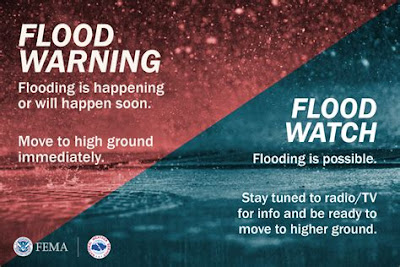