7-December-2022
On Tuesday-6-December the Bogota of Education held their final scheduled meeting for 2022. In his Superintendent report Mr. Damian Kennedy first called on Student Council representatives Mr. Dustin Gonzalez to give his report.  He informed the Trustees on the events had taken place this month. Along with announcing the ones that are scheduled in the future. Superintendent Kennedy then present the results of a few Standardized test from the start of the school year. He said he would use these results in continuing to focus where the district should improve the education of the Students. He also announced that on Tuesday 13-December there will be a virtual meeting to the health lessons taught in the schools. This is to allow Parents to learn more about the courses being offered, and to ask question if needed. Login information will be posted on the district website at:  www.bogotaboe.com
Before moving to the agenda Board President Mr. Frank Miranda made a couple of announcements. One was that thew Bergen County Board of Election has certified Mr. Marco Navarro has won the third contested seat for the Board of Trustee from the November Elections. Mr. Navarro received the most write in votes for this position.  Another announcement was to ask for a moment to remember Mr.  David Loza who past away last week. Mr. Loza was a President of the Bixby PTO and is survived by his Wife and Children. There will be a viewing at Petrik Funeral Home on Thursday 8 December from 6:30p to 9:00p. A Mass will be held at St. Joseph Church on Friday-9-December at 9:30a. It is ask that donations to Sarcoma Foundation be made in his honour.
All the items on the consent agenda were past. Resolution of note were the approve of a Mock Trial Club, Debate Club, and Indoor Winter Track Club for this school year.
At the end of the meeting the Trustees took the time to thank Ms. Lisa Kohles for her service to the Students of Bogota for the last six years.
The next Board of Education Meeting will be on Tuesday-3-January 2023. This will be the swearing in of the Trustees elected in the November General Elections.  It is scheduled to start at 7:00p. It will be a hybrid meeting with in-person attendance and available online. The in-person meeting will be held at 2 Henry Luthin Pl. Bogota, NJ The meeting is open to the Public.
For more information and to view previous meetings, please go their website at: www.bogotaboe.com
(To help support Bogota Blog NJ with its coverage of Local stories & sport
please contribute at: donate to Bogota Blog NJ) 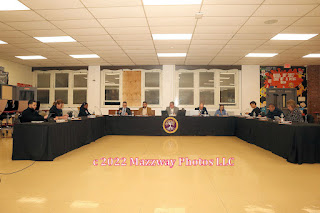 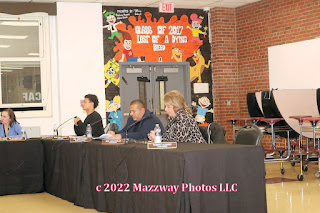 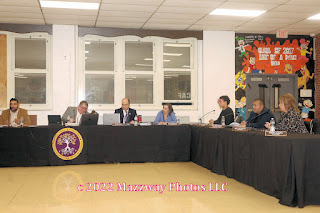 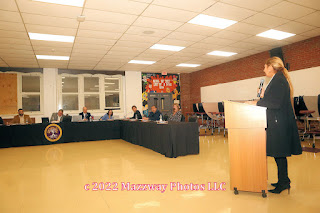 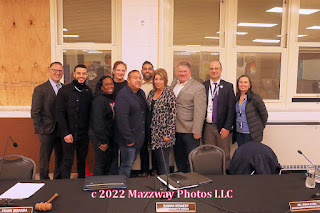