20-December-2022
Results from the games played by the Varsity sports teams from Bogota on Monday -19-December. The Bogota Bowling Bucs competed against the Park Ridge Owls at the Parkway Lanes in Elmwood. Bogota would win the match 7-0. The Bucs were led by Casey Grod with a match high of a 485 set and a 187 game. Park Ridge's Jameson DeTitta had a team high of a 351 set with a 141 game.  Bogota's record is 4-1. They next play on Thursday 22-December against Midland Park. This will take place at the Parkway Lanes in Elmwood Park stating at 4:00p.
The Bogota/Hasbrouck Heights Women's team traveled to Butler to play the Lady Bears. This was a make-up game that was originally scheduled for Thursday-15-December.  The first quarter saw Bogota/Hasbrouck Heights double score to take an early 10-5 lead. By halftime the Lady Bears closed to within one point 19 to 18. After the restart Butler tied the game ay 29 a piece going into the final eight minutes.  Bogota/Hasbrouck Heights would out score their host and come away with a 42-36 road win. The Lady Bears' Emily Costello posted game highs with 13 Points including 3 Three Point Baskets. Bogota/Hasbrouck Heights' Emma Fowler and Marissa Mucci had team's highs with 10 Points.  Ms. Fowler also had a team high with 2 Three Point Baskets. They now have a record of 1-1. They next play on Tuesday-20-December against Ridgefield. This will take place on the Jay Mahoney Court in Speary Gym with a 4:15p tip-off.
The Men's Basketball Bucs host the Cresskill Cougars on the Jay Mahoney Court in Speary Gym.  The visitors would lead throughout the contest and finish with a 74-49 win. Bogota's Evan Abreu had a game high with 16 Points. Jack Hayward had a team high with 213 Points for Cresskill.  The Buc's Michael Olivo and the Cougars' Mr. Hayward both had game highs with 3 Three Point Baskets. Bogota's record is now 1-2. They next play on Tuesday-20-December at Ridgefield with a 7:00p start.
Select photos from the Bogota Blog NJ collection of Bogota Sports are now available for purchase.
These may be order from the Bogota Blog NJ Zenfolio store at: Bogotablognj /Sports
(To help support Bogota Blog NJ with its coverage of Local stories & sports
please contribute at: donate to Bogota Blog NJ) 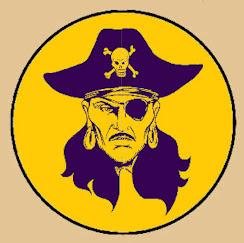 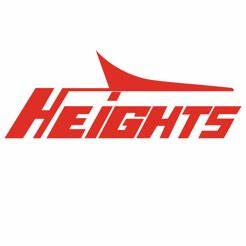