Over the weekend of 5-December the Bogota High School Drama Dept. hosted the International Association of Mystery Solvers 2015 conference. This year's topic was "Sherlock Holmes in The Royal Scandal".  They relived the story of how Sherlock Holmes helped save the young Prince of Bohemia from scandal on the eve of his wedding. Letters from Prince Carl (Michael Zayas-Bazan) have gone missing, these were of a personal nature, to a young woman not of royal blood. They have found their why into the possession of Alice Faulkner (Bianca Acevedo), who has been imprison by Madge  & James Larrabee Katie Fafara & Noah Gittleman) to blackmail  Prince Carl.  Sherlock Holmes (Michael Heck) is hired by the Prince to find these letters before his marriage. What Sherlock Holmes does find is that the Larrabees have contacted  Professor Moriarty ( Melissa Ramirez). Prof. Moriarty has no interest on mere money , his goal is to use this scandal to plunge the Continent into World War.  Sherlock Holmes along with Doctor Watson (Cole Geraghty), and Foreman (James Draney) trick Prof. Moriarty to Holmes' Apartment and arrest him. Finally Alice Faulkner, caring more for  Sherlock Holmes, than anything else, returns the letters to the Prince. 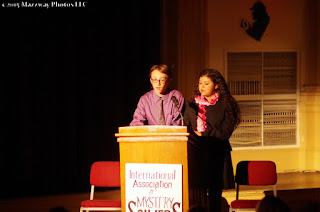 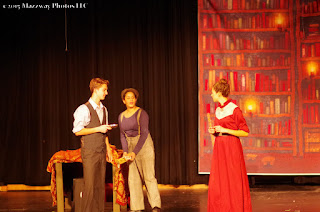 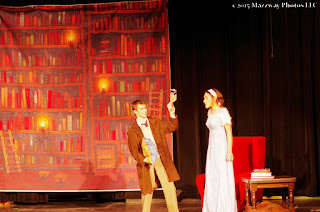 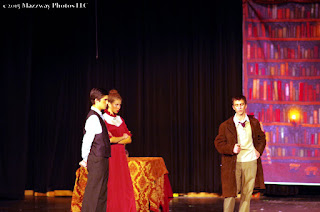 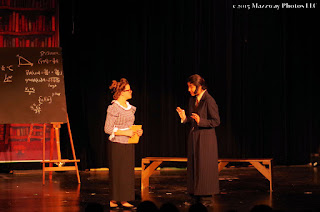 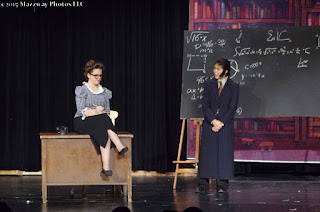 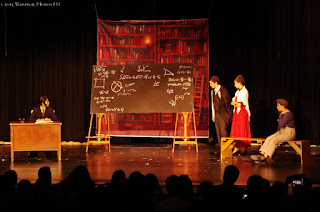 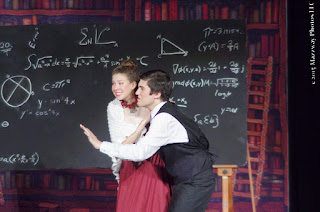 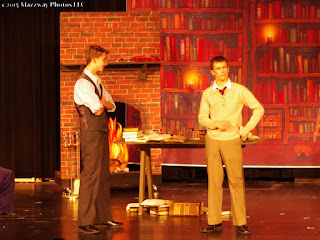 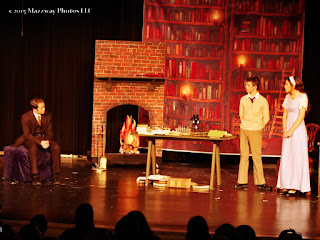 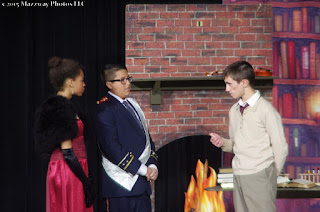 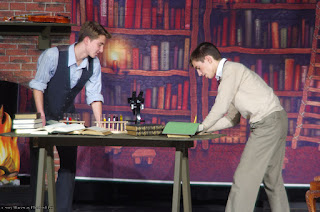 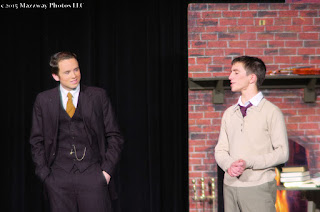 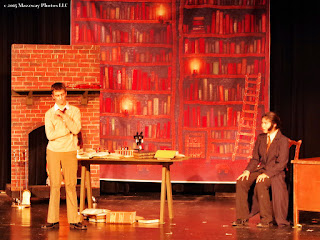 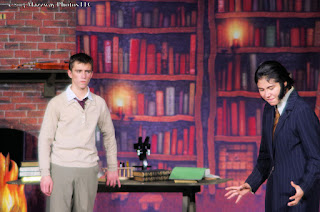 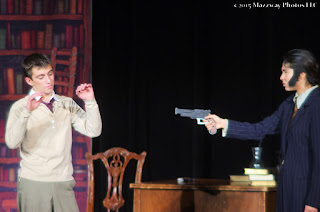 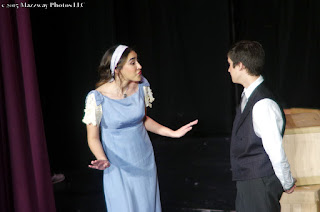 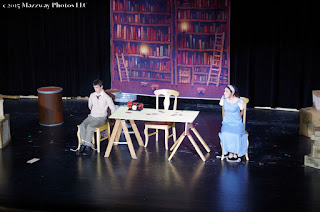 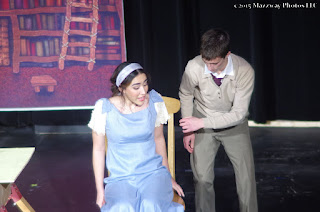 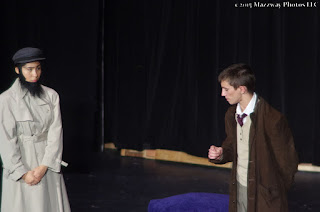 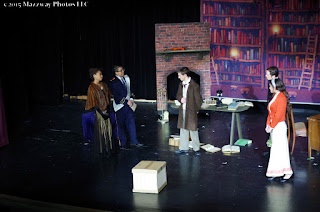 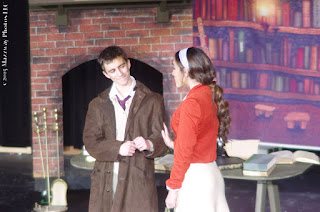 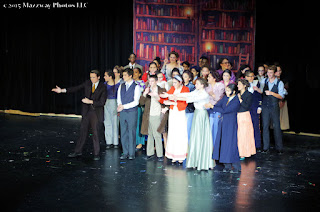