30-December-2017
s  On Thursday-28-December the Bogota Lady Bucs Basketball team played in the Consolation game of the Ridgefield Tournament. The played against the Memorial  Lady Tigers from West New York. Memorial took a one point lead after the first quarter. The scored stayed the same at half time with 19-18 Lady Tiger lead when neither team was able to scored in the second quarter. After the restart Memorial out scored Bogota by 10 points on the way to handing the Lady Bucs a 31-36 loss. Leila Ksiyer had a team high of 12 Points, and along with Amanda Schlosser, had two Three Point Baskets. 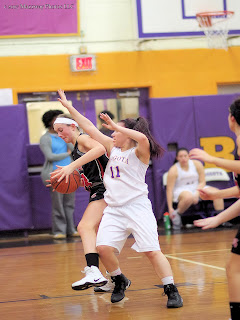 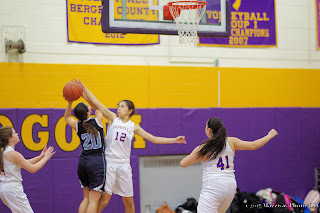 Bogota's record is now 0-5 and next play on Tuesday-16 January-2018 at Cresskill with a start time scheduled for 4:00p
The Men's basketball Bucs played the Tenafly Tigers in the Championship game of the Garfield Holiday Tournament. Tenafly took the early lead 15-7 after the first eight minutes. Bogota would close the gap in the second quarter but still trail 26-28 at half time. The Bucs would finally pull ahead after three quarter time 43-41. With the score tied late in the game the Tiger's Antonio Bonilla  three point basket would be the difference in the game and give Tenafly a 57-54 win.  Dieker Padrino would lead all scorers with 23 Points including a game high 5 Three point Baskets. Tim Uzor  and Colin McDonnell would record 2 & 1 Three Point baskets respectfully.
Bogota's record is now 5-1 with their next game scheduled for Saturday-6-January at Seacaus with a tip-off scheduled for 1:00p 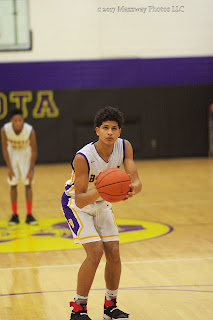 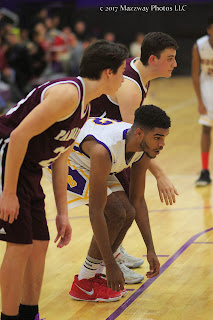