16-February-2019
On Friday-15-February the varsity basketball teams from Bogota played those from Hawthorne Christian Academy.  These were originally scheduled for Tuesday-12-February, but were postponed due to the weather conditions.
The Men's team traveled to Hawthorne Christian to play the Defenders. Bogota would post a 67-51 win on the road. Bogota's Argenis Soriano would have a game high with 15 Points. Shane Littel would lead the Defenders with 13 Points.  Four players would record 3 Three Point Baskets. Mr. Littel for  Hawthorne Christian Academy. Mr Soriano along with Kenjiee Polanco and Taj Collins  for the Bucs. Bogota's record is now 16-6. The next play on Thursday-21-February against Glen Rock. This will be a home game on the Jay Mahoney Court at Speary Gym. The Tip-off is scheduled for 7:00p. 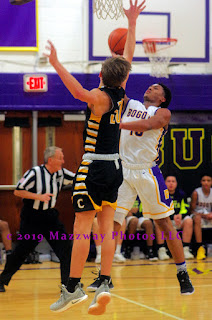 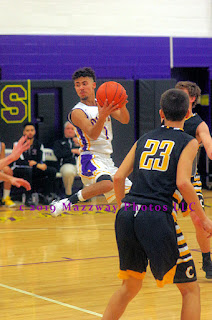 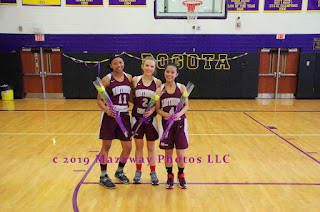 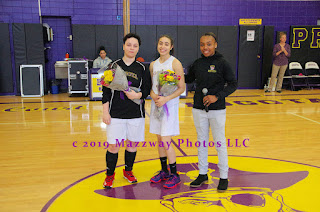 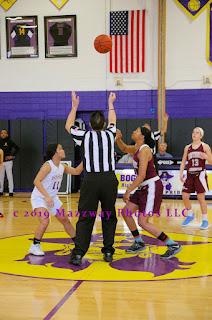 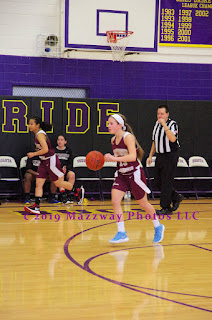 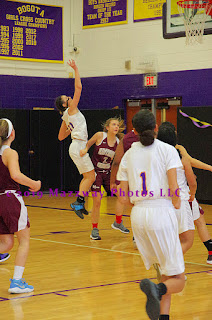 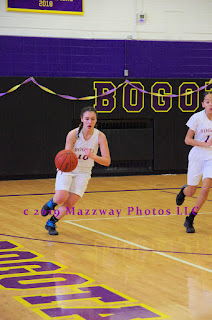 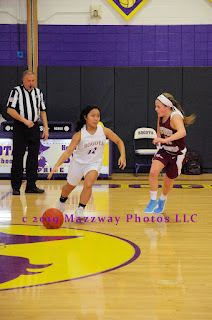 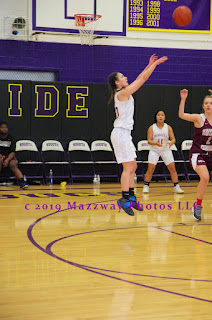 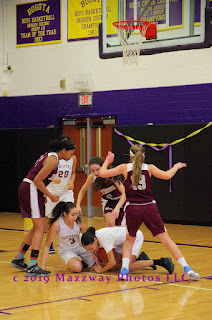 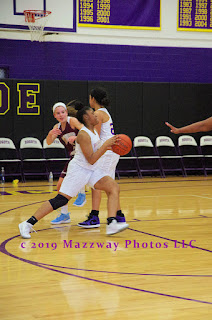 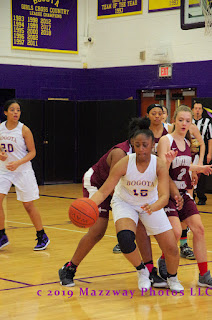 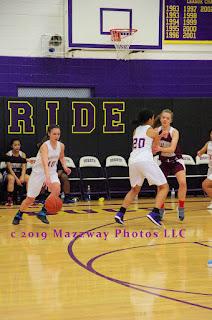 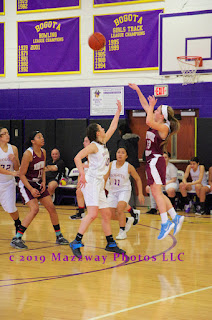 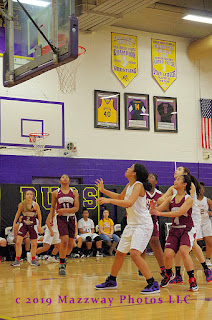 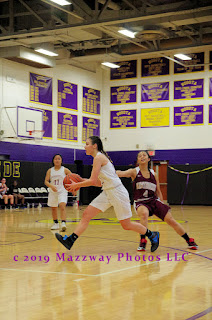 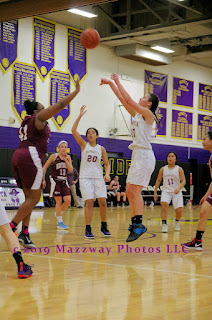 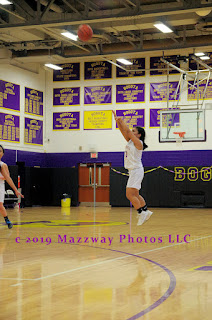 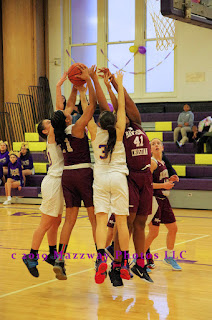 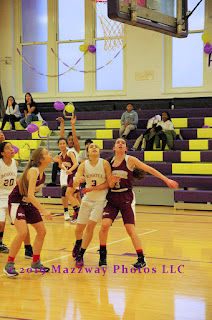 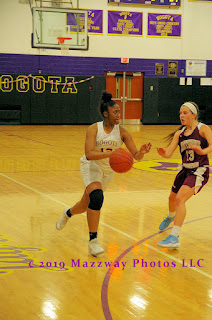