On Thursday-7-February the varsity teams from Bogota played those from Emerson.
The Men's Basketball Bucs traveled to Emerson to play the Cavaliers. Emerson would double up the Bucs in the first quater by a score of 16-8.  By half time  Bogota would close the gap to 3 Points and trail 23-26 After the restart the the game would remain close with Emerson holding on to a one point lead at three-quarter time. The lead would change hand in the last moments of  the game  as the Cavaliers' Bryan Atkinson would convert his last seconds free throws in one point lead for the home team. Bogota would not be able to capitalize on at he last shot of the game, and Emerson would record a 55-54 win.
Emerson would be led by Bryan Atkinson with a game high of 19 Points.  Mr. Atkinson would also lead the Cavaliers with 2 Three point Baskets. Ashanti Caviness would  lead Bogota with 13 Points, Argenis Soriano would also have 3 Three Point Baskets. Bogota's record is now 14-5.   The next play on Tuesday-12- February  at Hawthorne Christian Academy  with the tip off scheduled for  7:00p 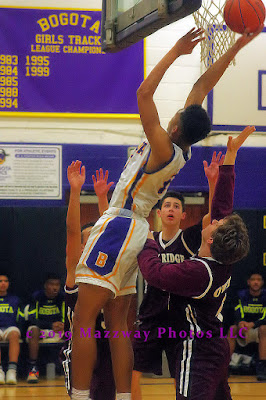 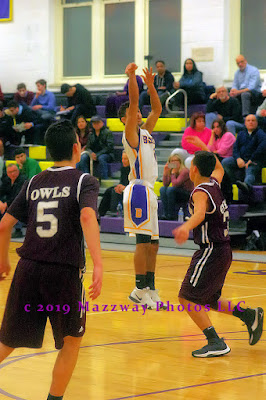 The Lady Bucs Basketball team hosted the Lady Cavaliers on the Jay Mahoney Court at Speary Gym.  Emerson  would have a 33-5 lead at the end of the first half.
After the restart Bogota would be more focus on the defense, with the players calling out to their teammates of what the coverage should be playing , and where an open opponent may be.  Even  late in the fourth quarter the more seasons Lady Bucs players kept up the talking when a lapse from other was perceived. The encouraging of each other on the floor made Bogota play harder and not let any loose ball go with out being contested. Emerson would win the game 51-19.
Victoria Elek would lead all scores with 17 points for Emerson.  Dalecia Ashley would have   5 Points for Bogota. Ms Ashley, Maryann Gesmundo , and April Eason would score 1 Three Point Baskets each. Bogota's record is now 1-17.   The next play on Tuesday-12- February   against Hawthorne Christian Academy on the Jay Mahoney Court at Speary Gym. with the tip off scheduled for 5:30p.  This will be senior Nigh for the Lady Bucs. 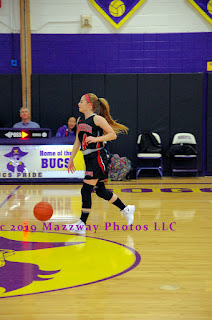 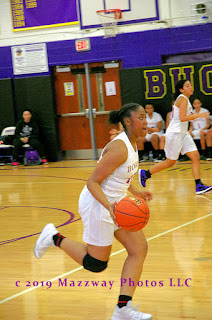 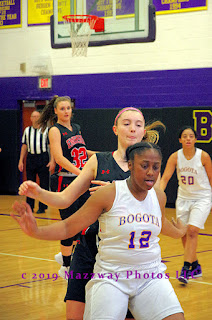 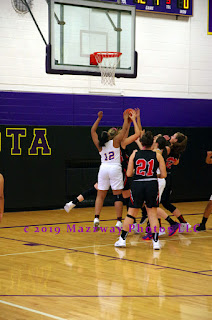 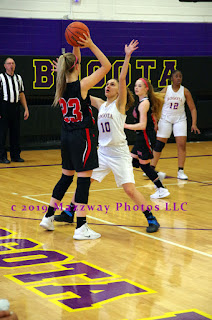 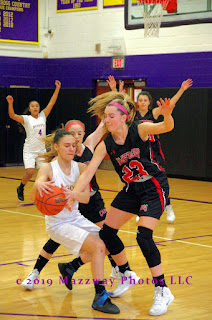 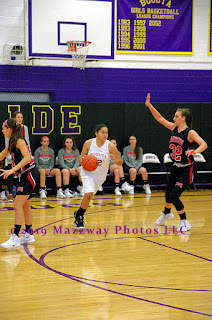 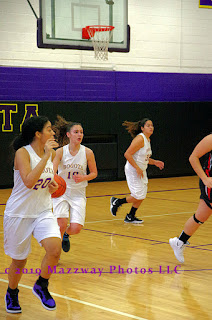 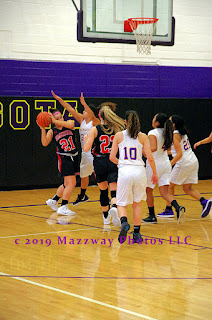 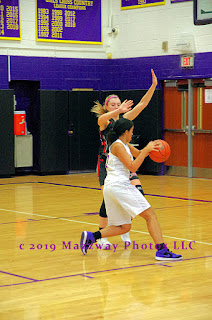 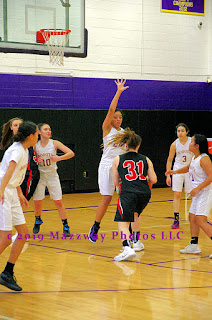 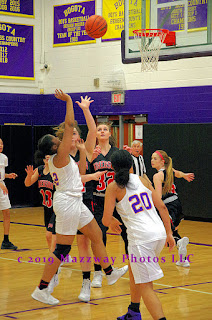 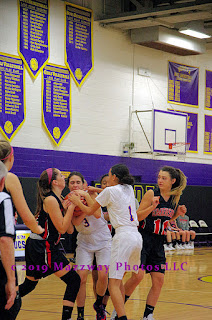 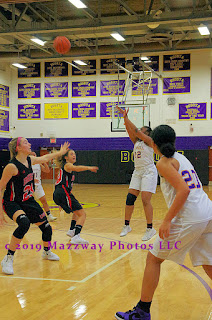 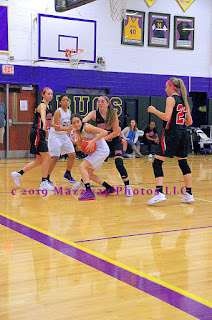 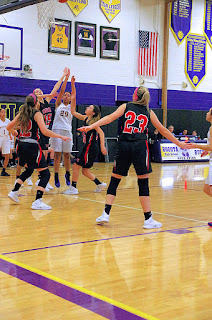 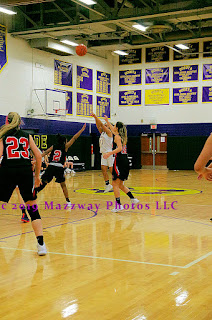 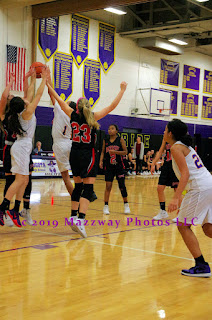 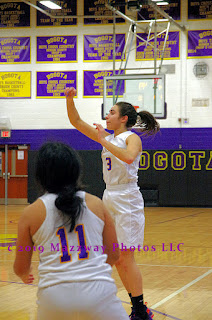 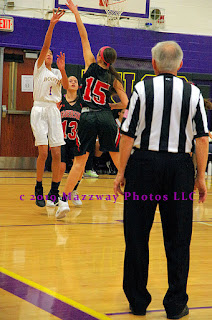 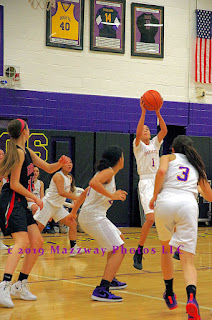 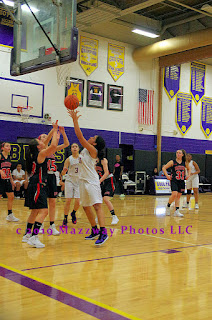