9-February-2019
On Thursday-7-February The Bogota Borough Council held their first meeting for the month of December.  The meeting was opened for Citizen remarks. One resident talked about the incident in December of 2018 which resulted in the loss of life. The comments included the idea that more than one life has changed as a result of situation before and after the event. It was asked if the Borough has a hotline to offer assistance to anyone who may suffer from a substance abuse problem. Mayor Chris Kelemen indicated that the Borough itself does not have that type of service, but agreed it is s something that could be useful. Administrator Joseph Scrapa  said that Bergen County, in cooperation with Care Plus New Jersey provides a holistic, comprehensive approach to recovery from mental illness and substance abuse.  This can be reach by calling 1-201-262-4357 (HELP)  or on line at https://wwwbergencountycaregiver.com .
After this  Mayor Kelemen sworn in the newest Office to the Bogota Police Dept. Lewis Dueñas took the oath as his Wife held a bible, in front of his Family  and many members of the Bogota Police Dept.
Following this Bogota Public Library Director Chelsea Coleman gave a presentation of the Library's Strategic plan for the next 3 years. Ms. Coleman first talked about the Library's mission: To act with the local community to increase the exploration, and education of patrons to stimulate a lifetime of learning and enjoyment. She mentioned current  programs  which include Children's reading, crafts, and actives programs.  Programs for School-aged Students, Adult learning programs, and Senior Citizen programs. One of the more successful programs is the passport Service offer by the Library. Ms. Coleman added that many people who ordered a passport at the Bogota Library have return to use the library.
As part of her goals for the future is to update the Library's collection of all materials. Expand the Spanish Language portion of the collection, to reflex the increase of Spanish speaking residents of the Borough. To attract new Library users. To explore ways to expand, or or design the Library space to be more effective use. And to work with the Borough to help stabilized  the Library's financials though obtain grants or other source of funding.  Other future ideas were working with the Public Schools to help each Student obtain a Library Card, and to find other spaces to host Library programs.
Then the Council voted on, and discussed agenda items. All Consent items voted on were passed. One item which came up for discussing was to amend the Police Dept. code on hiring  Law Enforcement Security Officer class 3  (LESO-3). This is needed to allow for LESO-3 to be hire to be placed in all Public Schools in Bogota. This was unanimously approved and will be discussed at the next Council meeting.
During Council reports a number of items were mention. One is the SUEZ water company will be inspection, and possible replace those water line with a higher then allowed lead content.  This will be done to the public lines under the street, with River Road being one of the first lines to be replace.  Another suggestion made is for the Borough to formulate their own Strategic plan. This would allow the Borough to focus on design, and goals for a New Recreation Center. The upgrading, or replacing some of the Firehouses in the Borough, Aid and improvement of the Public Library, and plan the redevelopment of the area between the Railroad and the Hackensack River near Cross St.  Members of Council, and the Mayor agreed to be a committee to  developed such a plan.
The next Bogota Borough Council meeting will  take place on Thursday -21-February.  This will be held in the Council Chambers located on the second floor  of 375 Larch Ave. Bogota NJ starting at 7:30p . The Public is invited to attend. 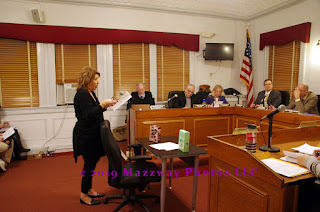 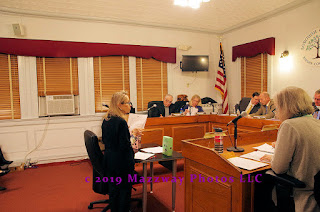 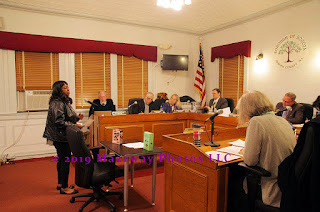 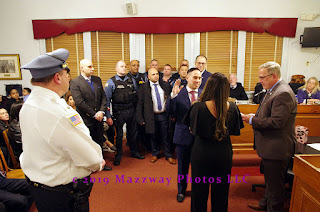 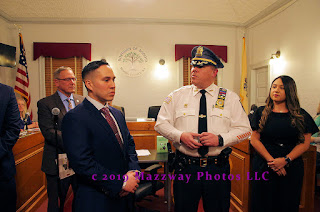 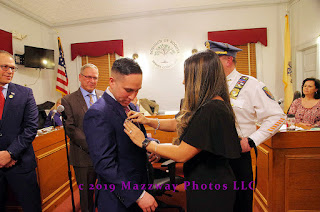 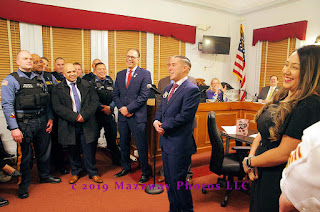 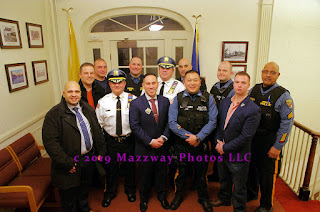 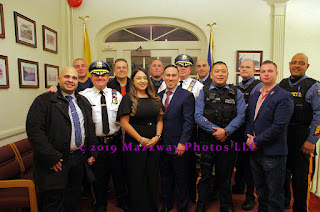 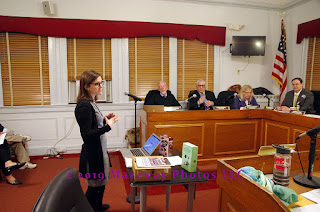