28-Dec-2011
Year in review August - September
15-August-2011
The Bogota High School Football team returned to the practice field after the 2010 season was cut short due to too many injures to the varsity squad. With another new coach , Nick DeStefano, the Bucs started the hard work of a true rebuilding year. 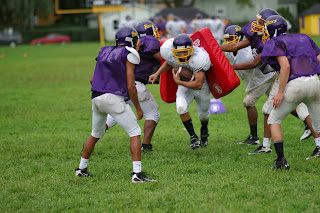 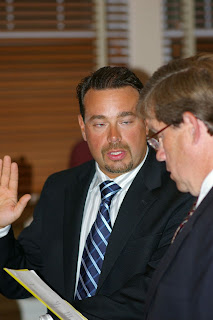 27- Aug-2011
One of the more trying time for the Borough was when Hurricane Irene swept over the town. Being fortunate Bogota had no loss of any of it's citizen, and only repairable damage. Some power was loss, with all of the emergency & public works services putting in the extra hours to help the people of Bogota get through the storm. 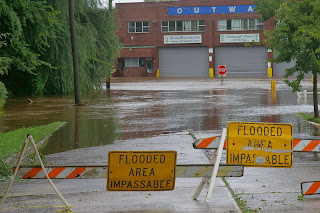 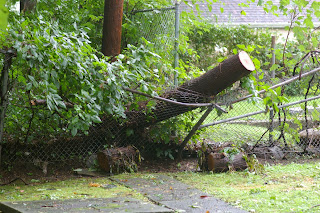 7-Sept.-2011
The Borough loss another member of it's community with the sudden death of Council Joseph Noto. A longtime public servant he will be remembered by Family  and Friends.

10-Sept.-2011
The High School Bucs returned to the field of play, even if it was an overtime loss to Emerson. However it is the start of a new chapter in Bogota Football. 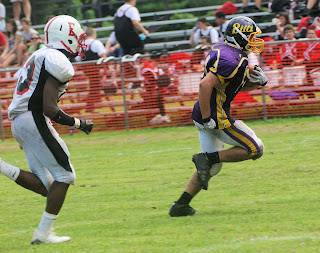 11-Sept.-2011
St.Joseph Church held a tenth Remembrance for those who were lost on that day. It was also a chance to honour the members of the Bogota Emergency Service, and all First Responders for the service to the Community. 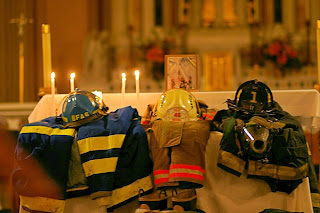 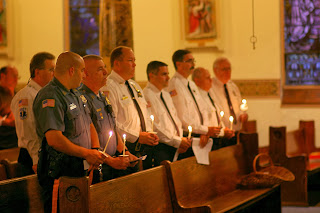 End of Sept.-2011
Was a time to celebrate, and  strengthen community ties with a number of actives.  The annual St. Joseph Carnival, The Hose #1 Mum Sale, and the town wide Garage sale, all showed the best of what life in a small town can be like. Also a good day for High School Sports, as both the Football team had hard fought victory over Weekhawken, and the Lady Bucs Volleyball team showed how their season will be like with a 2-0 victory against Park Ridge. 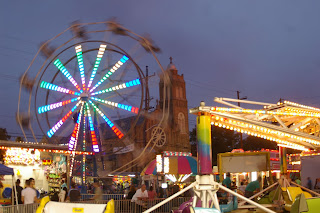 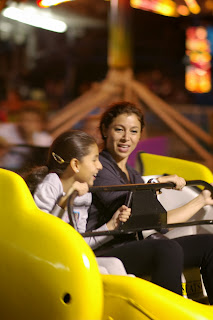 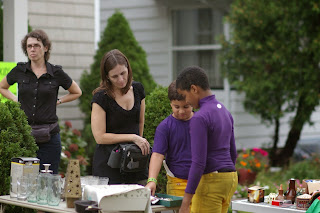 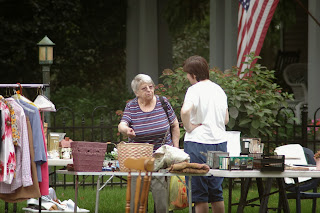 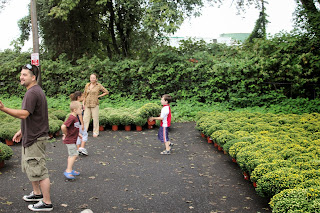 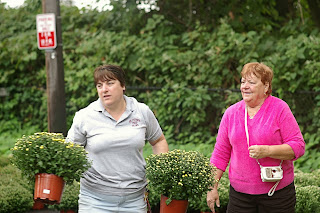