Was a drizzly day in the Borough, but the annual festival was held as planned. A new group, the Bergen Chinese School, had a large display that brought a new feature to event when a traditional Chinese Lion danced it was around Olsen Park. 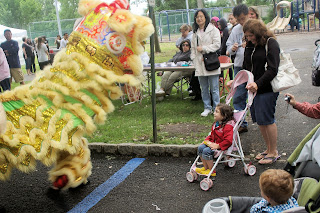 20- June  The Rec. Dept. announces the formation of the Bogota Vocaleers. They are run from Bixby School under the Direction of Ms Melissa Swietlicki. They will perform at the Borough Hall Tree lighting, & at Bixby School. 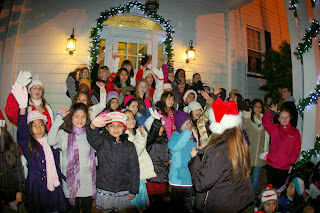 25- June  Class of 2011
Bogota High School held their Commencement Ceremonies for the class of 2011. This was the first for New Superintendent Dr. Pantoliano. Valedictorian Stephanie Kurdach  spoke of growing up in the Bogota School System, and remembered the times spend growing up with Family and Friends. 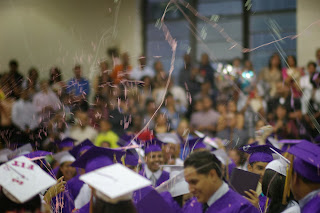 9-July Rebuilding the Olsen park fields.
A community project involving State & Local Government, many donations from the private business sector, along with countless hours of Volunteer labor resulted in a vast improvement of the Softball / Little League fields, a new T-Ball Diamond on Olsen Park. 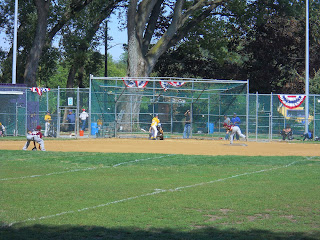 17-July Mr. Victor Poralatin
Mr Victor Poralatin of Bogota would be reported missing from his home this day. Tragically his body would be found in Herrick Park Teaneck  five days later. Please remember him and his Family for their loss. 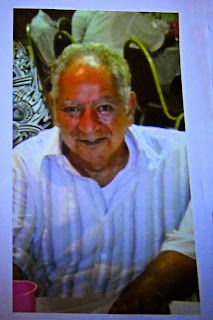 30- July "Likes"
The Facebook page for Bogota Blog NJ gets it's 100th likes. A small note for the Borough, but a sign that the idea of a community orientated web site may be a good idea.
Posted by Bogota Blog NJ at 9:30 AM