Year in review March- May

26-Dec-2011
Here is a look back at the year 2011 through the posts of Bogota Blog NJ. This will continue throughout this week as this years comes to an end.
The start is some guy in Bogota sat in front of his computer and wrote down that the Band Parents will hold a Pasta Dinner at the Rec Center to raise money for the High School  band. The first post of Bogota Blog NJ was on 17-March-2011
The first posted photos came on 28-March of the pasta dinner for the Band Parents. 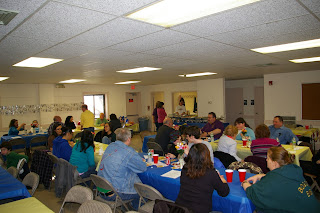 On 13- April there was a Board of Education Meeting that was attended by more than the usual number of people. This meeting came after a decision to suspend Coach Mahoney after his actions on the sidelines of several games during the season. After there was talk of the suspensions, and other actions to be taken, Coach Mahoney offered to resign as the Boys basketball coach. Even though no decisions were made at that time, there was many people who came to support the coach. His support came from Family & friends, along with current & former players, opposing coaches, and fellow educators.
Since that meeting Coach Mahoney has been reappointed Head Coach of the Boys basketball team under a agreement with the School Board Superintendent that may cause his removal is there are actions that are unbecoming to the team and the School. 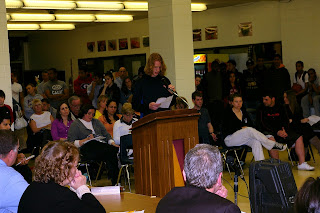 28-April
The 2011-2012 Board of Education Budget was defeated by 2 votes 191-189 proving even in a small town election that every vote really does count.
30- May
The Borough of Bogota continued it's tradition of honouring the women & men who have, and are serving this country in it's armed forces. The morning had the ceremony at the war memorial in from of Borough Hall to remember those who are no longer with us. Then the Parade in the Afternoon to celebrate the town and country we live in. 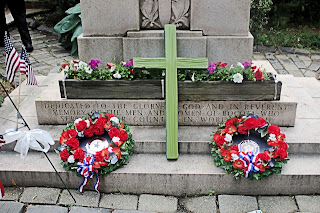 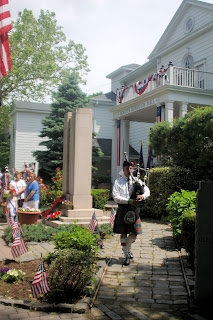 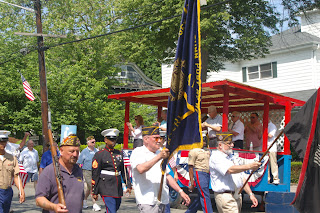