29-Dec-2011
Year in review October - November
2-Oct.-2011
The Trinity Church held their first " Blessing of the Animals" so that families could have their pets be blessed by Pastor Olsen. 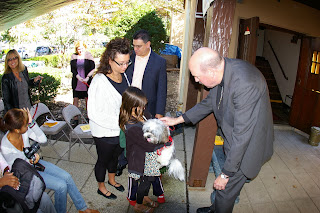 8-Oct.-2011
The Bogota Public Library had October be a Fines for Food Month in which any fines for late material could be paid off in food to be given to a local food bank.


13- Oct.-2011
The streets  of Bogota which decorated in pink ribbons to show support for Cancer Awareness Month to help find a cure fore Breast Cancer. 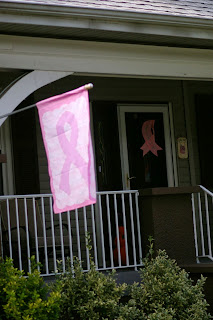 21-Oct.-2011
The Bogota Lady Bucs Volleyball team Honoured their Senior Capt. Elise Brackett before their last regular season game. With a 2-0 victory over Midland Park the lady Bucs finished the season with a record of 24-1. 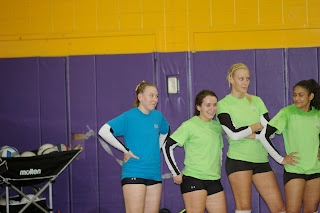 29-Oct.-2011
The day the snow came. In a very large & powerful snow storm cover the East Coast. Bogota could not escape from it's force this time. Large sections of the Borough loss power as the heavy snow took down trees and power lines through-out the region. Not before the Football Bucs had one of their biggest wins over Harrison as the snow fell around them. 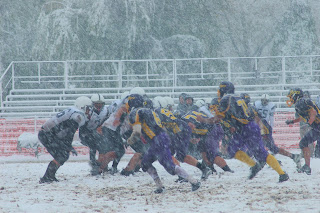 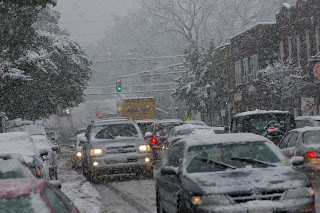 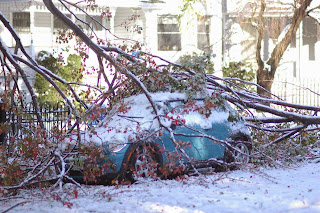 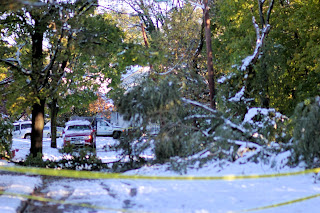 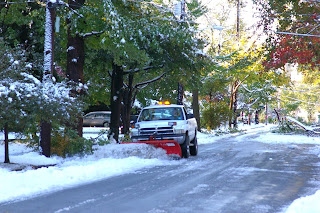 31- Oct-2011
Treats after a big weather trick as most of Bogota had it's power restored , and DPW cleared enough streets so that the Halloween Trick & Treaters could go out safely to gather some candy. 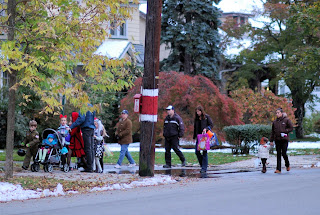 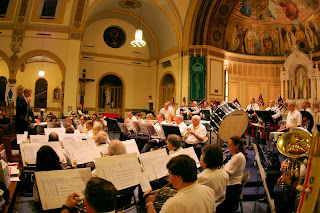 8-Nov.-2011
Election Day, in some close races Mayor Patrick McHale was reelected & the Borough Council was still held on to by the Democratic candidates. 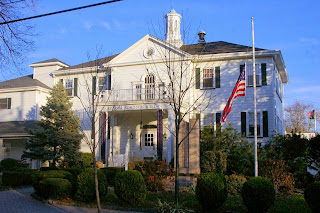