Tuesday 8-November  is the General election for the State of New Jersey. The following are the offices and Candidates that will be on the Ballots in Bogota.


State wide Questions: Both questions are a Yes or NO vote
Question #1 :
Should the State of New Jersey allow Casio gambling in two additional counties excluding Atlantic County.
Question#2
To allow all revenues from the State petroleum tax to be used for the Transportation Trust Funds.

Bogota Blog NJ does not endorse any one candidate or party. 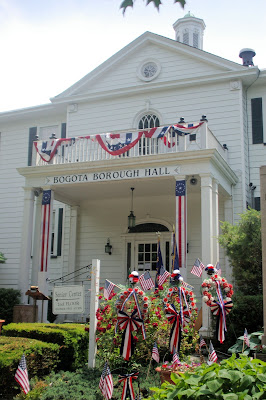 ( To help  support Bogota Blog NJ with it's coverage of Local news & sports please contribute what you can by using the  donation button  at the top right of the page.)
Posted by Bogota Blog NJ at 9:21 PM