16-September-2020 Forecast of weather conditions from the National Weather Service for the next seven days starting on Thursday-17-September.  Information is for local area around Teterboro Airport.
Addition alerts includes: Upper level winds continue to spread smoke from the West Coast wildfires across much of the northern half of the Continuous United States, and Canada. These conditions reach into the Atlantic Ocean and into Europe. Skies will continue to be hazy as a result. Meanwhile, Hurricane Sally is impacting portions of the Southeast.
The National Weather Service has also issued the following RIP Current conditions.
There is a Moderate Risk advisories along the Southern Shore of Long Island from Montauk Point to Seagate Brooklyn.
There is a High Risk advisories along the Eastern Shore of New Jersey and Delaware from Sandy Hook Point New Jersey to Fenwick Island Delaware
For more information please visit their website at:   https://forecast.weather.gov/MapClick

All images courtesy of the National Weather Service. 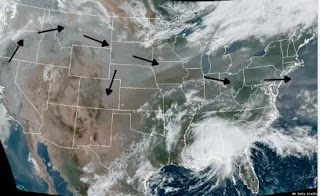 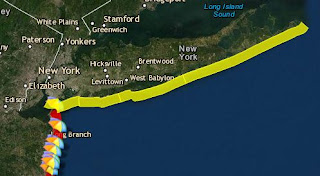 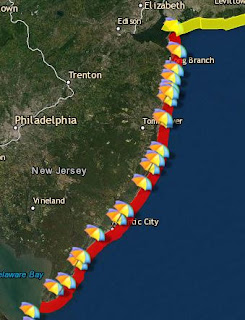 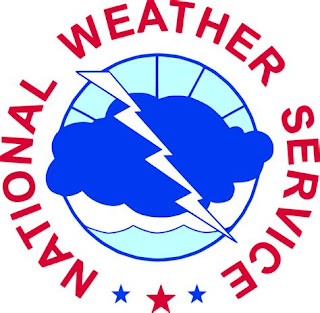 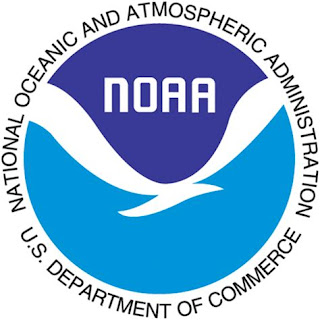