For the first time since gasoline prices for unleaded, paid in cash, have dropped below $2.00 The Delta on River rd reduced their price to $1.99 earlier in the week. The new Valero on Palisades & E. Main met that price on Tuesday.
The reason for the price reduction over the last several weeks can be as numerous as the media outlets that reports them. Speculation have stemmed from the the increase of electric & hybrid vehicles. Also the increase of Oil Shale production in Canada & the Northern Plains States . It should be noted that fracking or Oil Shale removal is a more expensive process then drilling.  Another theory is that lack of major hurricanes in the Gulf of Mexico  which in past season has caused the shutdown of oil refineries. Yet others want to say the cause is that Middle East oil production has not been reduced. While Middle Eastern imports to the United States is a small percentage of their  Global sales fellow OPEC countries such as Nigeria and Venezuela are forced to follow OPEC pricing.
Speculation is that Oil & Gas will continue to fall until the end of the month. Then it may stabilize (or not). 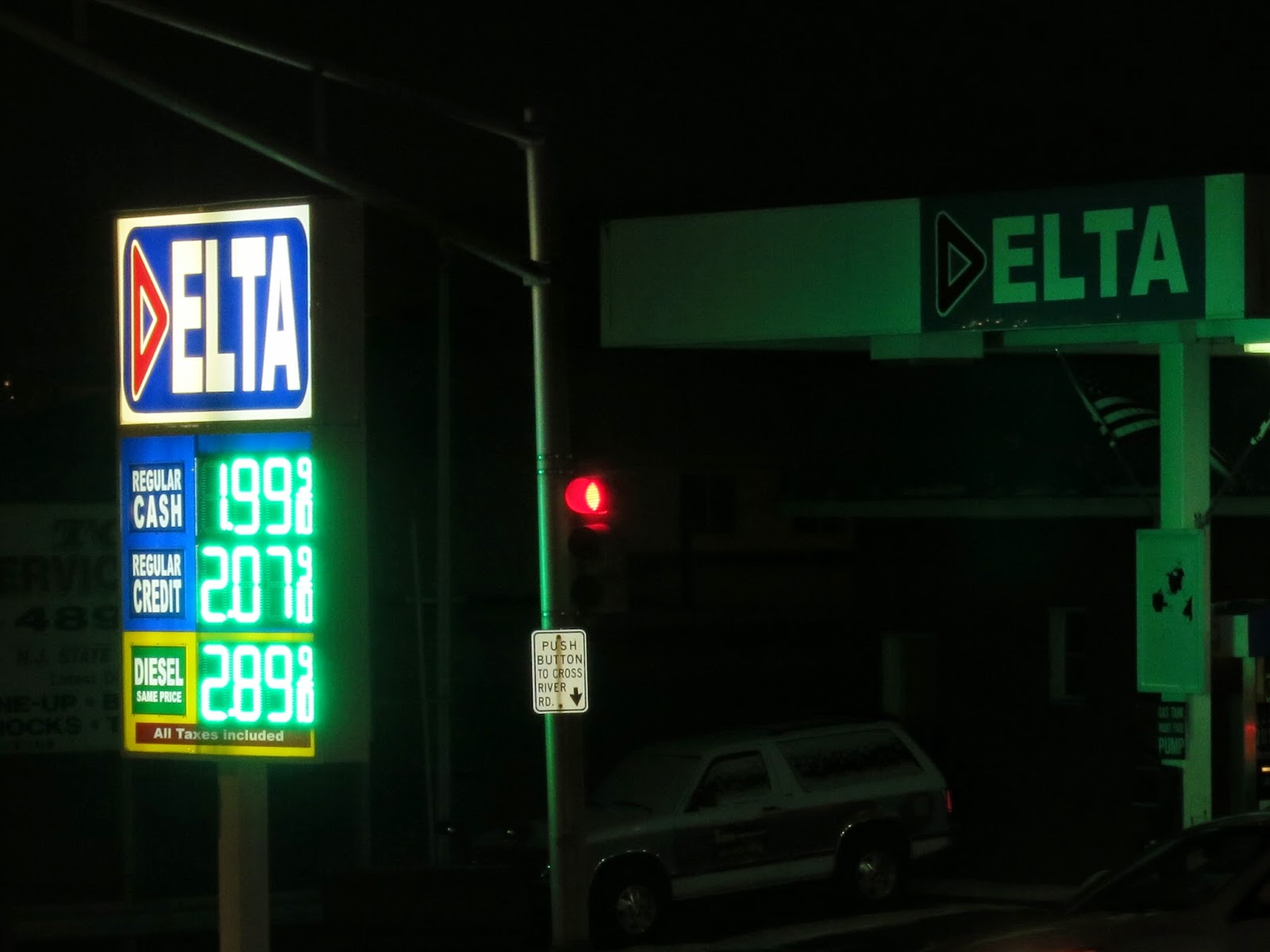 ( To help  support Bogota Blog NJ with it's coverage of Local news & sports please contribute what you can by using the  donation button  at the top right of the page.)
Posted by Bogota Blog NJ at 8:04 AM