The Bogota High School Principal, Linda Gattuso, has announced that the idea of merging three varsity sports programs will not move forward at this time. The three sports, Football, Wrestling, and Women's Soccer  had been talked being merge with a number of other School District in Bergen County. It has been mentioned the Bogota would merge these three sports with the Wood-Ridge School District, although other district were also interested in merging with Bogota. In a statement Principal Gattuso said: "  After some preliminary investigation and exploration, it was decided not to go further at this time for the 2015-2016 season. The necessity of having a decision made by the next board meeting did not allow the district sufficient time to conduct a thorough analysis and hold public discussions on the topic before coming to a final decision."
The next meeting of the Bogota Board of Education will take place on Tuesday 20- Jan. at 7:30 p.m.  This will be held in the Cafeteria of the Bogota  High School. The Public is invited to attend this meeting. 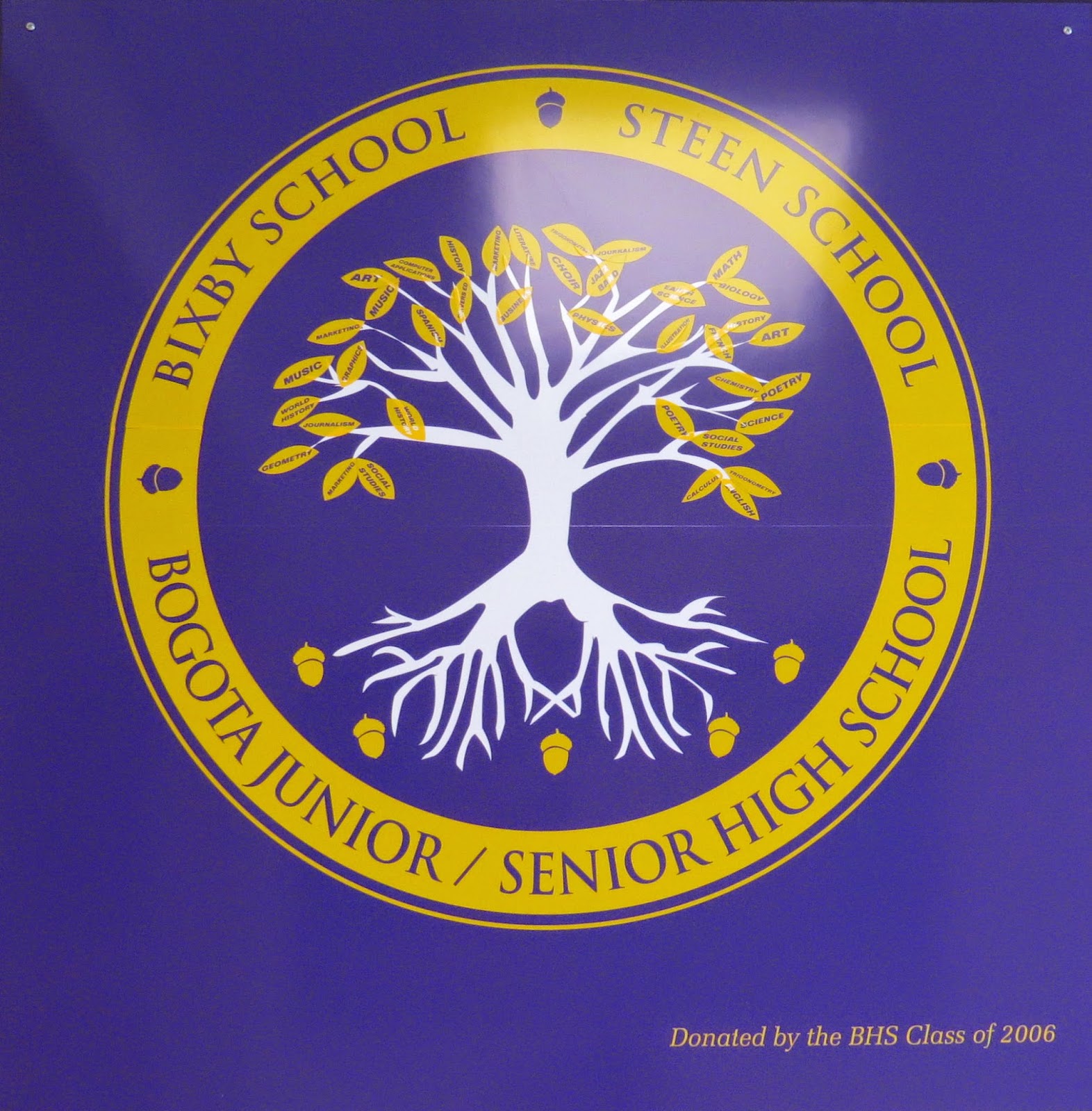 The Bogota Bucs Men's Basketball team had a 42-38 win at Emerson on Tuesday 14- Jan. Bogota lead by five at Halftime and their defense was able to keep the Cavaliers from mounting any serious comeback.  Chris Alcantara was the high scorer for bogota with 13 Points. Anthony Ovalle, Isiah DeLa Cruz, and Andrew Riad all had game high two 3-point baskets. The next play Green Meadow of New York at Speary Gym on Friday 16-Jan.  This will follow the Lady Bucs game also against Green Meadow. Tip-off schedule for 5:30p

The Bogota Lady Bucs Basketball team lost to Emerson on Tuesday 13- Jan. by the score of 26-46. The game was played in Speary Gym.  Kelliann Brown lead  Bogota in scoring with 11 Points, -Point Basket.including one 3-Pointer. Emma O'Brien also had a 3[The next play Green Meadow of New York on Friday 16- Jan. This will be played at Speary Gym and will have a start time of 4:00p. 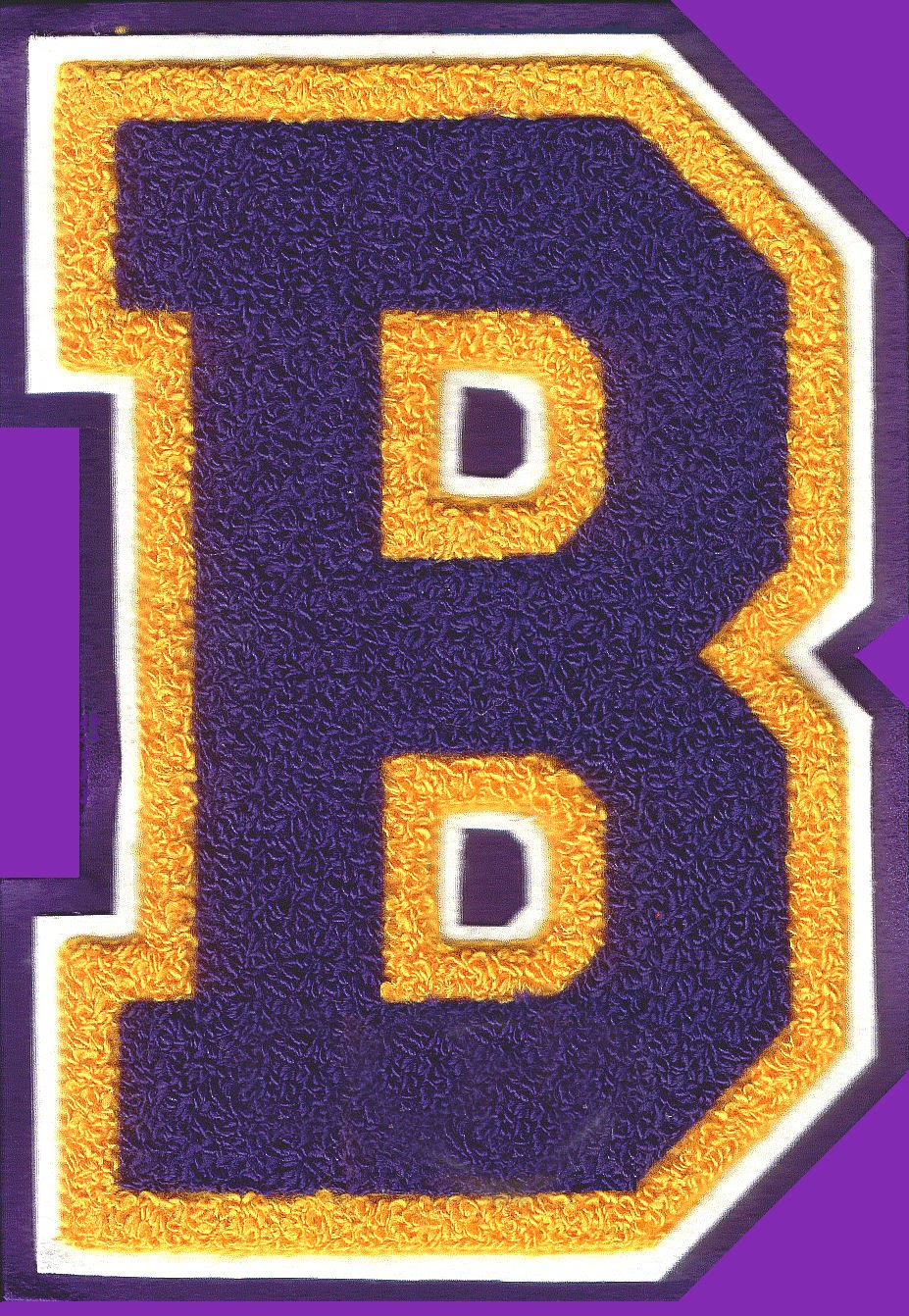