On Thursday 22-Jan the Bogota Borough Council will be holding their regular Council meeting  and work session starting at 7:30p..  At this meeting there will be discussion of budgetary  and financial business. The Council Chambers are located on the second floor of Bogota Borough Hall   located at 375 Larch Ave, Bogota , NJ. This meeting is open to the public. 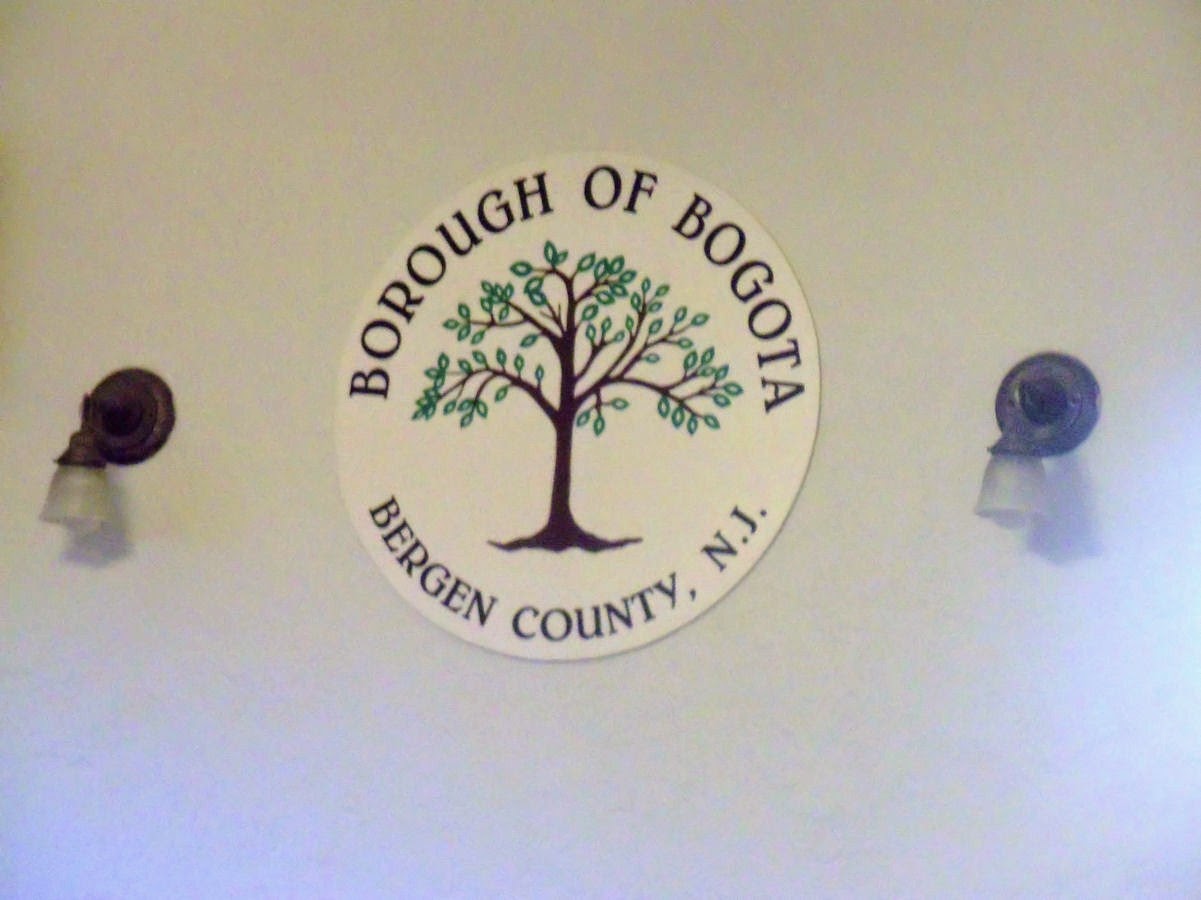 On Tuesday 20 -Jan.The Bogota Board of Education held it's work session for the month of January.  At this meeting it was voted to return to twice monthly meeting during the school year.  The next meeting  is tentatively schedule for Tuesday 10-Jan. starting at 7:30p.  The only discussion on the joining of some Bogota sports team with other school districts was the possibility that the Wrestling  team will  combined with another district before the Fall sports teams.
One public comment of note was a parent questioning the need to have a of a Winter Vacation in February along with a Christmas and Easter Vacation. She commented  that  Families with  young Students are forced to arrange more time off from the work, or other scheduled activities, in order to care for their  Children. She acknowledged it has been used as a cushion for school closing due to weather conditions. But she ask why can not those day be added to the end of the year, which would end a week earlier  without the "Winter Break" 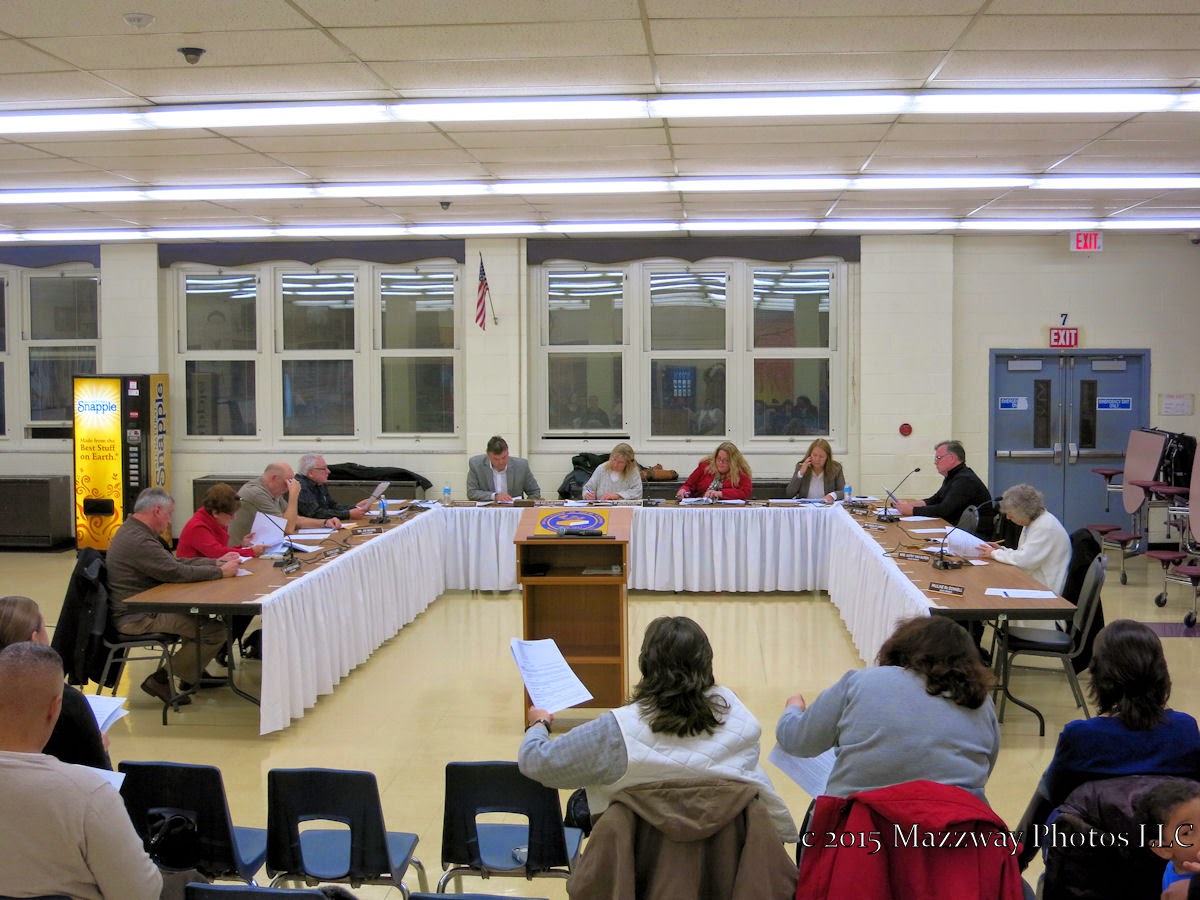 On Wednesday 21- Jan. Bogota Beautiful held their Monthly Board meeting. Some ideas discussed was on how to expand  and improve the  Christmas Caroling. The ideas was to begin the rehearsals and awareness of the Caroling sooner  in the year, and to work more directly  with the Bogota Recreation Commision in using the Rec Center as rehearsal space. There was also discussion of working with the Girl Scouts to sing with them during the annual Tree Lighting at Borough Hall in December.
A number of future project were announced with one of the biggest ones would be to organize a walking tour of Bogota. This would be a chance to walk around Bogota in order to learn about it's History  and get to know more information about the Borough. Councilman Rob Robbins told the meeting that a preliminary  schedule that an improved Bogota Day would be a three day event to be held in June. His idea was to work with  Bogota Beautiful to display old photos of the Borough and  to walk to those locations and see how the changed, and what can still recognized from the photos. Another part  would be to set-up a screening of the the movie " Movie Queen" which was filmed in Bogota in the 1950's Other project will be a 5k race through the Borough, or working with St. Joseph's School if they continue with the Spirit Race in  September. The final project is to raise fund to add small evergreen trees to the Planters on W. Main. These will be a year round fixture with  flowers , or lighting added with the change of season.
For more information on Bogota Beautiful and their project , how to Volunteer, or how to donate to them  please visit their website at http://www.bogotabeautiful.com/ or email them at bogotabeautiful@gmail.com 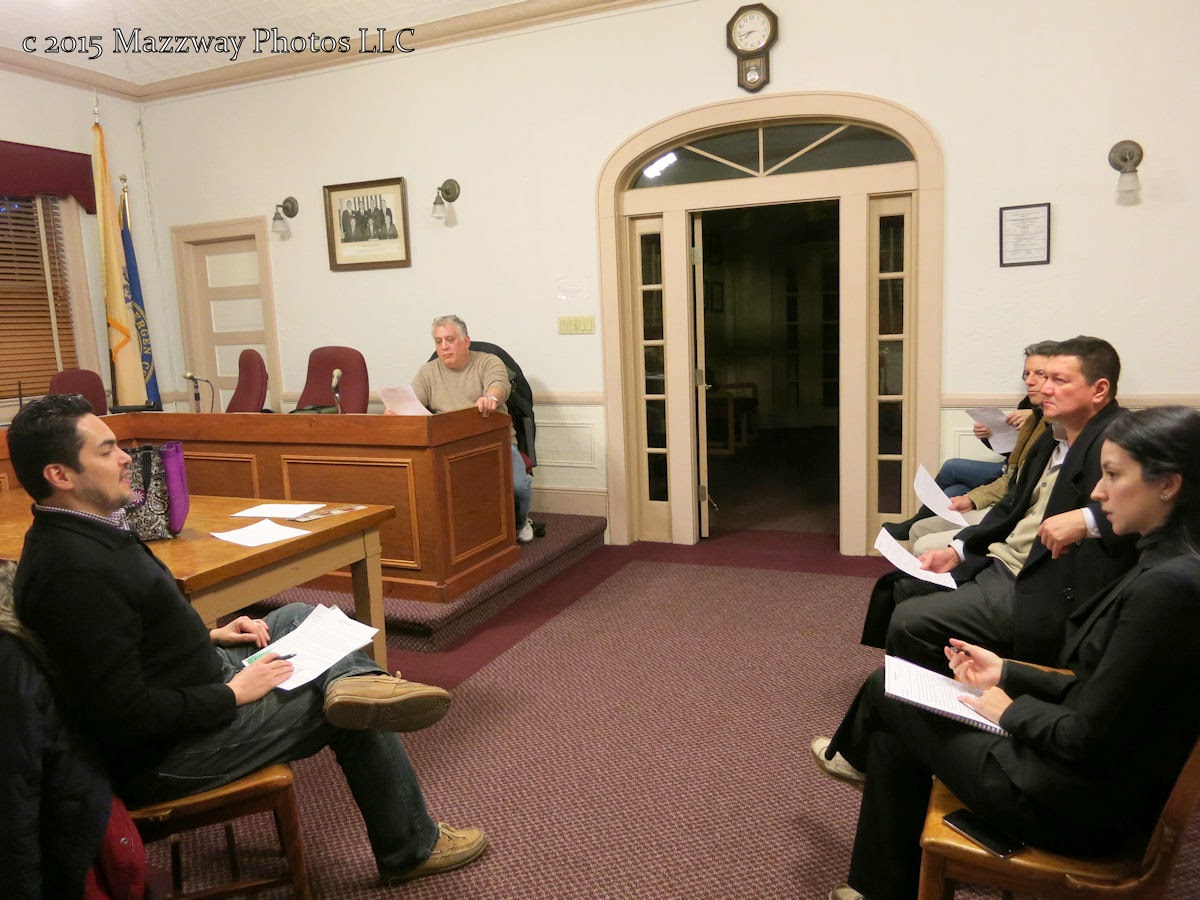