On Thursday 22-Jan the Bogota Bucs Men's Basketball Team had 57-39 win over Park Ridge in Speary Gym. Bogota overcame a number of First Quarter turnovers to take a 5 point lead after the first 8 minutes of play.  They added to their  lead to go into the half by a score of 28-19.  In the second half the Bucs Offense opened in a wide formation which  left the Owls defenders thin through the middle. The extra  space allowed Anthony Ovalle to cut into the paint where he was able to drive to the net, get fouled on the way to the basket, or pass off when the Park Ridge players tried to challenge him.  When Mr. Ovalle was stopped Chris Alcantara would be in close to clean-up, or also draw a foul on his way to a game  high 18 Point Game. Mr. Ovalle  was next scoring 17 Points. Both Players along with Daniel Lukabu  had a combined record of 17 for 18 from the Free Throw line. Andrew Riad made both his attempts from outside the arc to lead with 2 Three Point  Baskets.
The next play on Saturday at Eastern Christian  in the Coaches vs Cancer Tournament, this is schedule to start at 10:30a.
Their next Regularly Scheduled game will be on Tuesday 27- Jan at Saddle River Day School with a tip-off time of 5:30p


Select photos from this event are for sale at  Bogota Blog NJ Zenfolio store at : http://bogotablognj.zenfolio.com Bucs basketball 2015 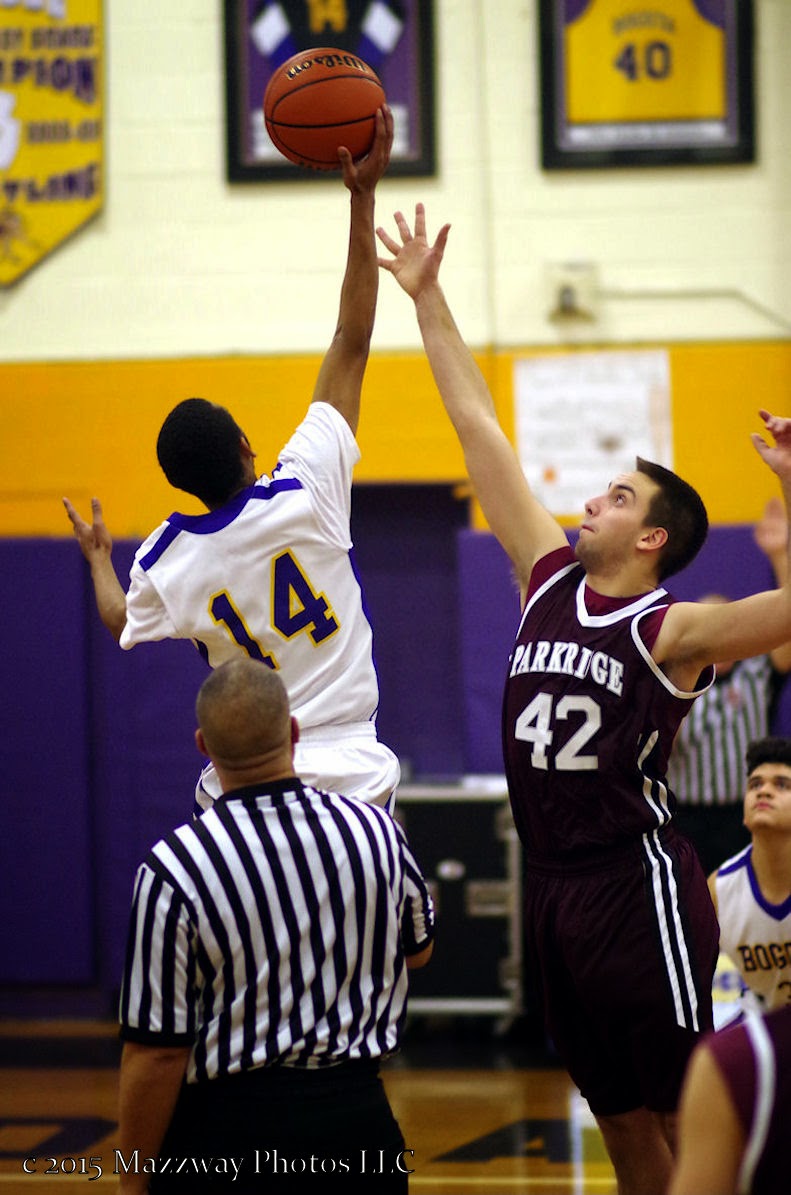 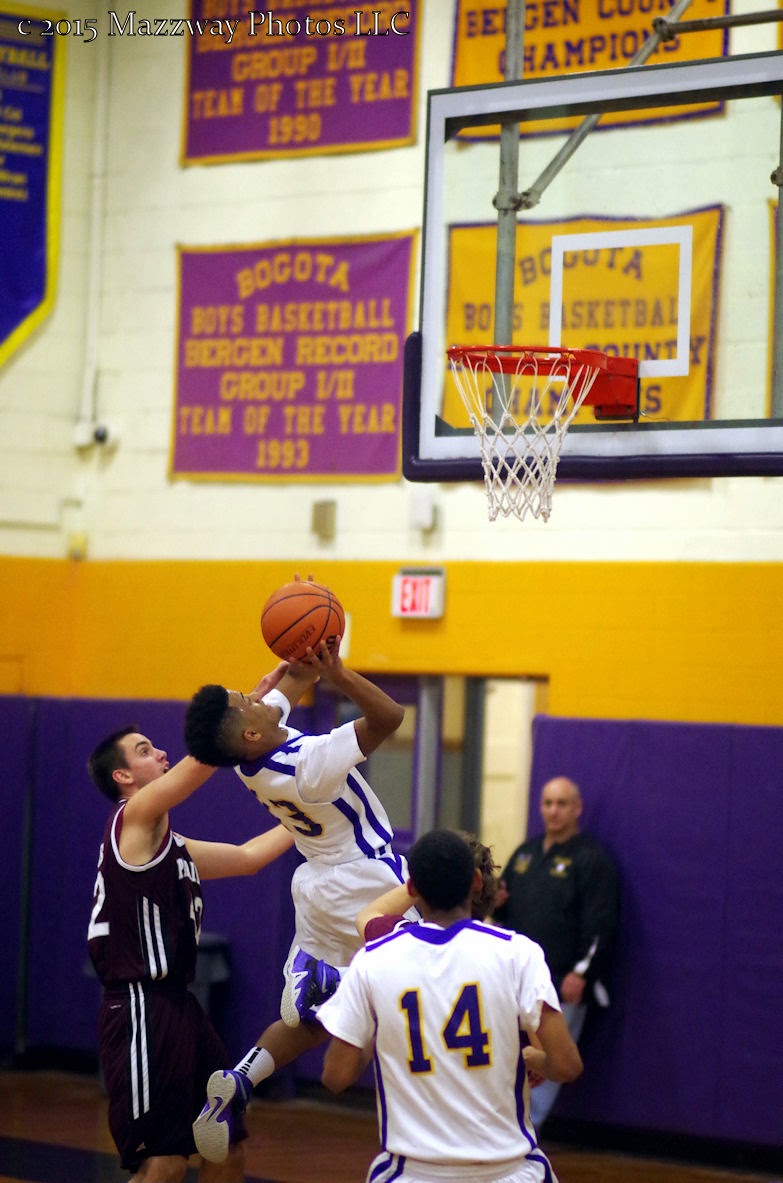 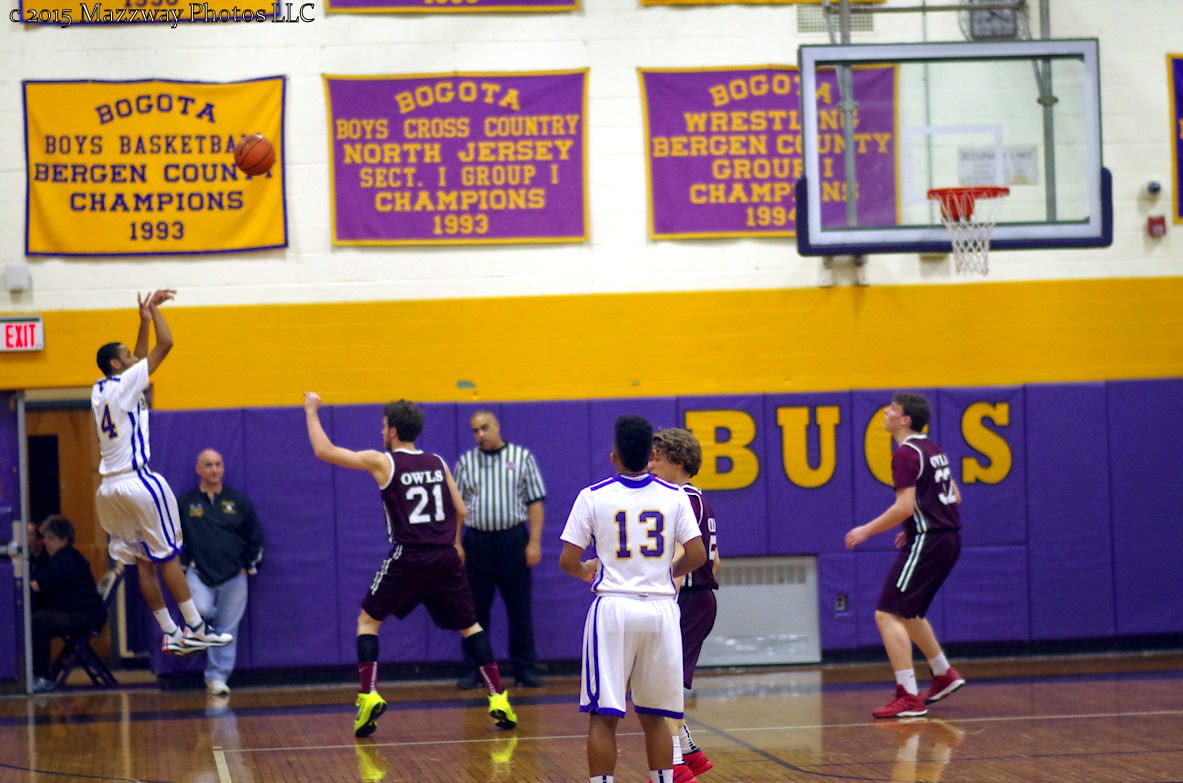 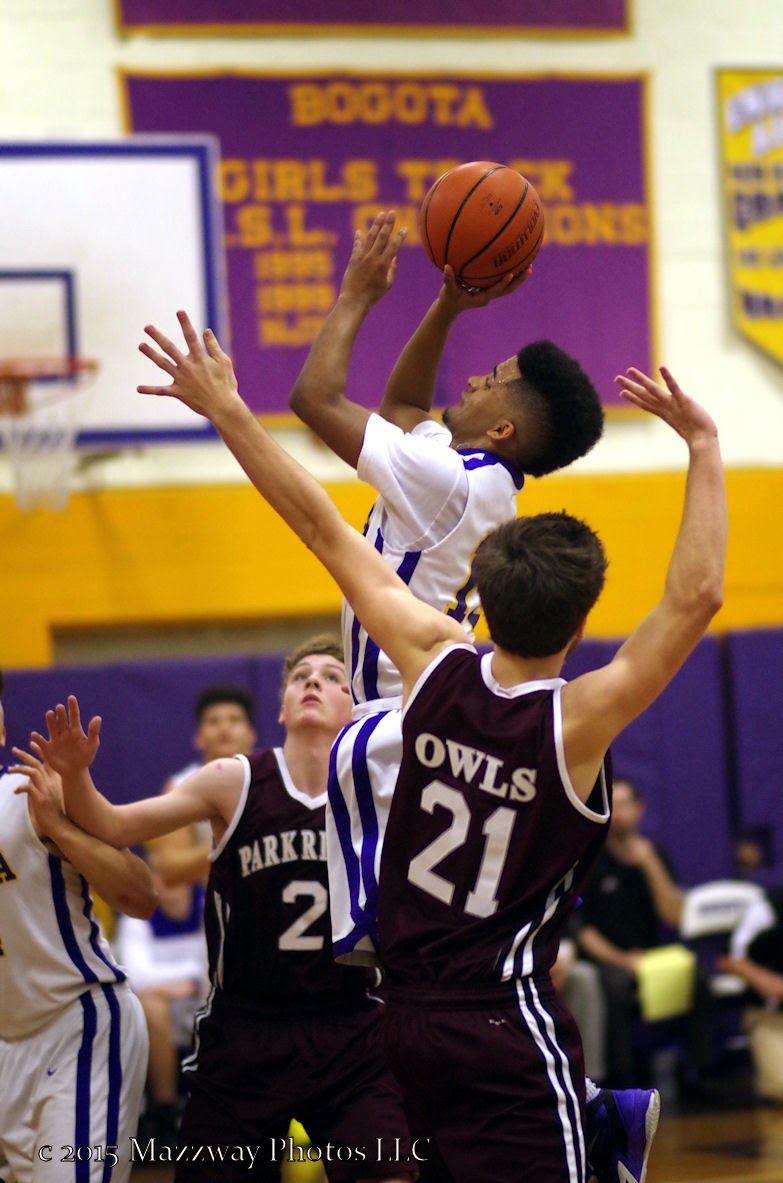 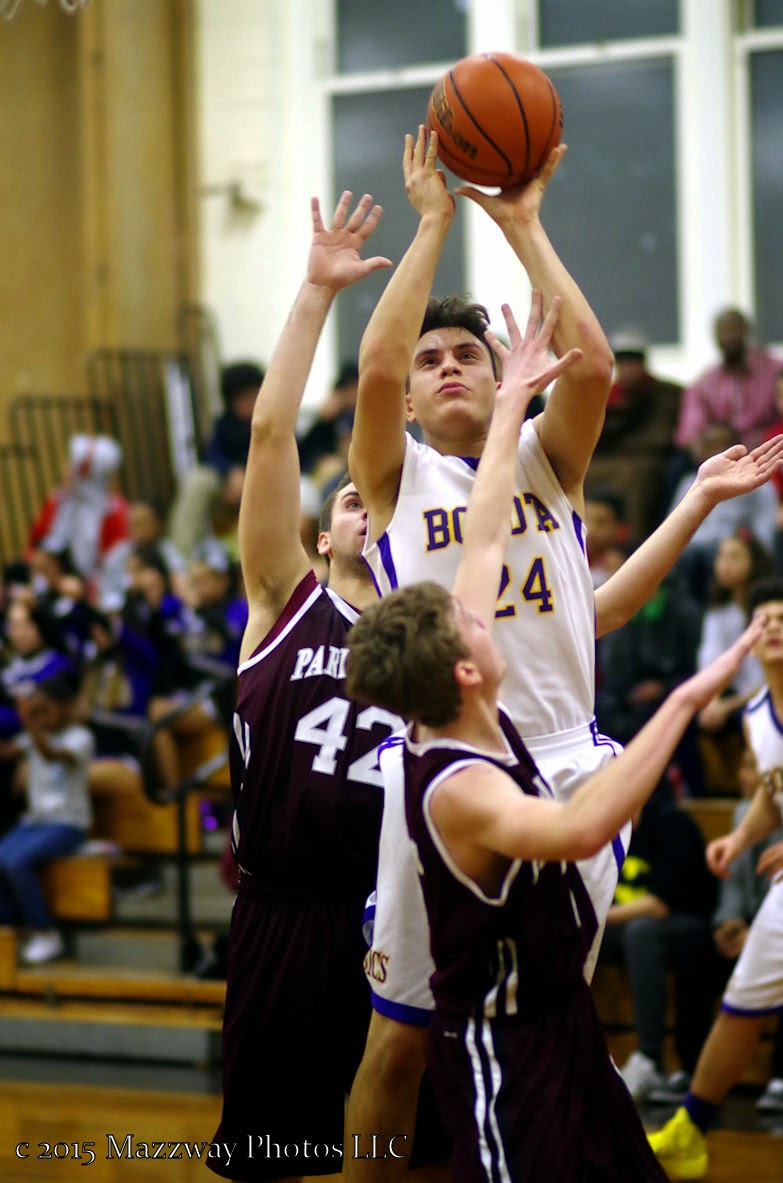 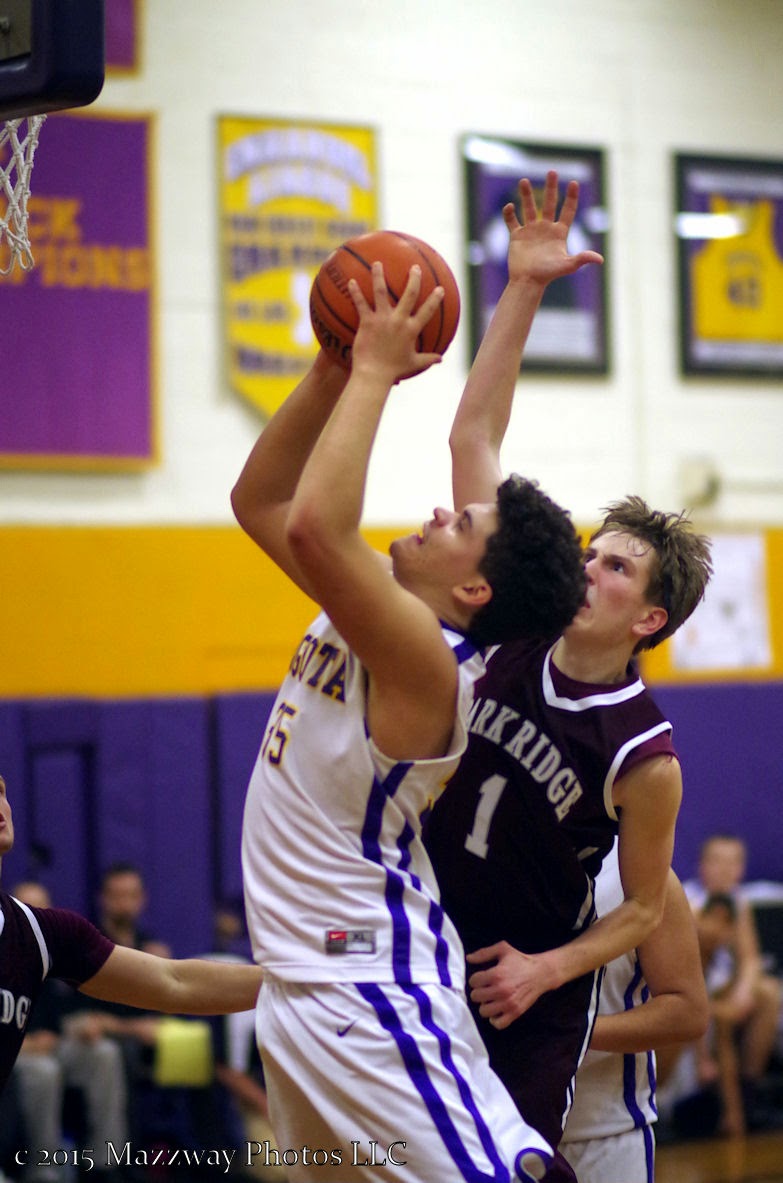 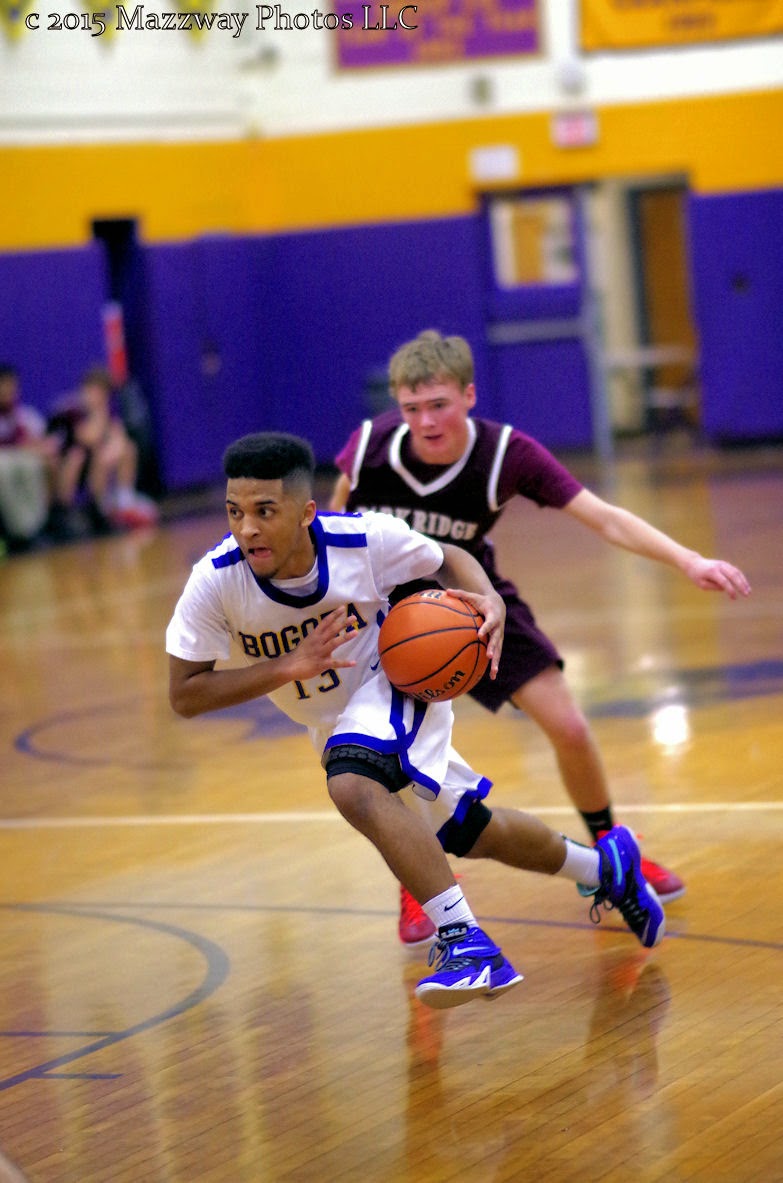 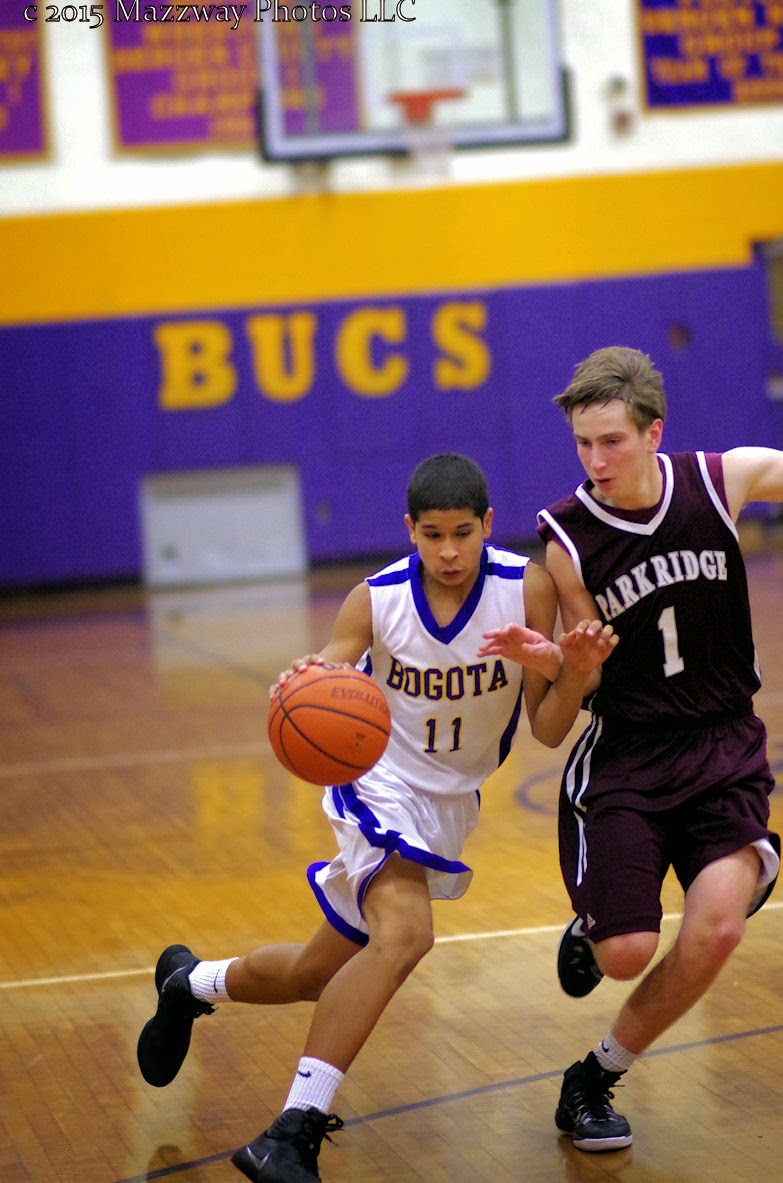