The second part of the Bogota Police Emergency Service Youth Academy  " Black Friday"  duty day was to incorporate teamwork with focus. The Cadet left their base camp and marched o the shore of the nearby lake. Their first task was to help their squads win a battle of firehoses. Members of the Bogota Volunteer Fire Dept Engine Co. #1 provided each squad with a firehose in which they needed to defend themselves as well as defeating the other Squads. Squad leaders took up command positions at the back of the line while the rest of the unit had to follow the commands to fight off the other Squads.
After this came one of the more demanding mental test the Cadets would have to endure. First glow sticks were placed in the lake, and each Cadets had to retrieve one. The goal here was to to obtain one of the 50 glow sticks before any of the other 56 Cadets could.  Then came water based calisthenics separated by moments of leaving the water rolling around in the sand and returning to the water under the command of Instructor Perez. While all this was happening the Cadets had a Engine Co.#1 made rain storm pass over them. A few Cadets at a time then were order to leave the  water and report to a special where they were asked basicly one question. " ARE YOU HAPPY THAT YOU JOINED THE ACADEMY?"  A Cadet couldn't answer in words but by their actions of standing in front of a number of Instructors.  The whole time a cascade of products were placed on their heads.  With a week of training behind them each Cadet stood at attention and allowed the instructor to do their best.  After  that the Cadets were hosed down to remove the products from their bodies. Then order back to the lake for more sand and rain. The final time the Cadets were ordered  out of the lake to get one more washing down, then were order to pass by Sgt Lynch. As the Cadets approached the Academy Director he reach his hand out to individually congratulate  them on passing the toughest test the Academy had to offer.  The Cadets were then order back to basecamp to perform on more task. 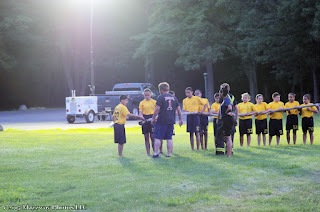 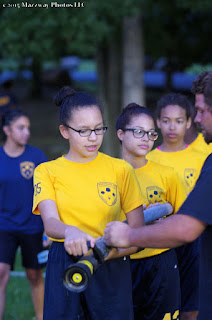 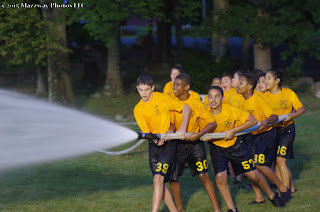 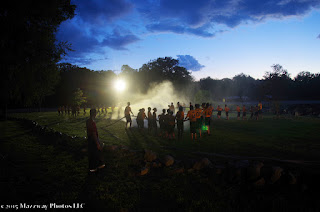 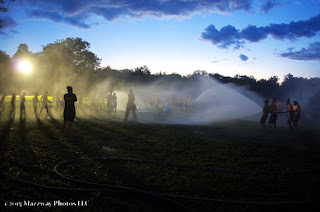 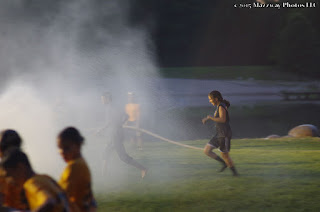 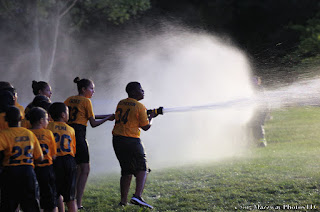 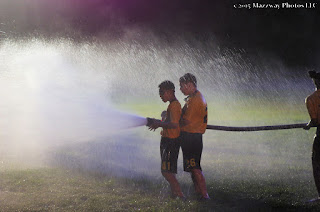 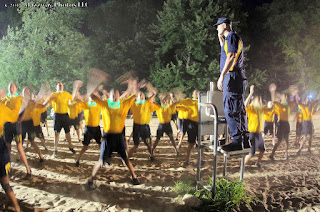 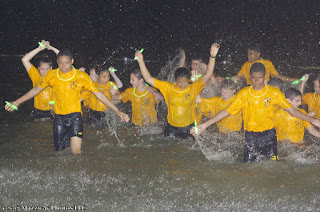 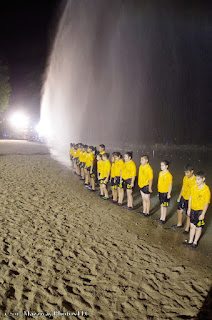 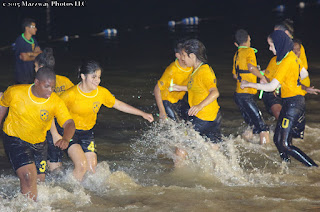 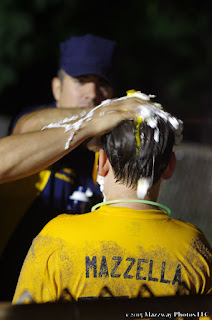 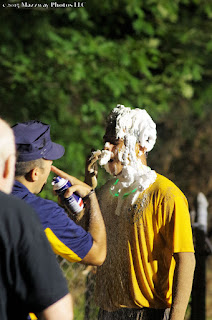 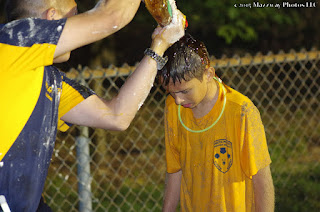 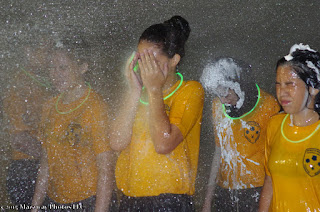 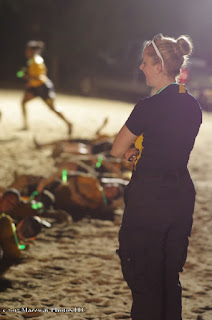 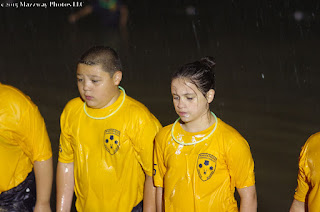 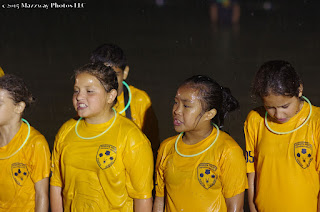 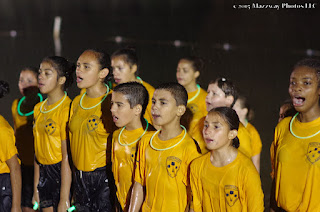