On Monday 20- July the Bogota Police Emergency Service Youth Academy duty day consisted of showing the Cadet about how to handle a situation where an individual made  be in the need for first aid.  They Cadets were shown how to stopped a bleeding wound from becoming too severe. Along with  on how to treat a victim with a fracture, other injuries.  The Cadet were also shown how to perform CPR, they first watched a training video, and then had a chance to practice on mannequins that alerted them if they were performing the exercise properly.  Both exercises were held under the expertise of the Bogota First Aid Squad.
The Cadets also took classroom lessons on proper  Health & Hygiene along Life Skills. They learned the importance of daily washing and grooming. This included brushing of  one's teeth and the benefits of deodorant.  The Life Lesson was a class on how a Cadet treats other people will be a reflection of their character. They were told at listening to an authority figure, starting with their Parents and Family members to Teachers, Police, Firefighters and Crossing guards will help them in the future as they grow up. Family life , School activities, and being with friends all have lesson to learn on how to make proper choices for the rest of their lives.
The final part of the duty day was dedicated on Physical training . Starting and ending in running with stretching and other exercises were used to help build strength.  And one side effect of the training was to  see and hear the encouragement of the the Cadets towards any other Cadet that was struggling to perform like the rest. The show of unity as Cadet supported one another not one helped the Cadet to want to complete the task, but started to build the sense of teamwork Cadets will need later during the Academy. 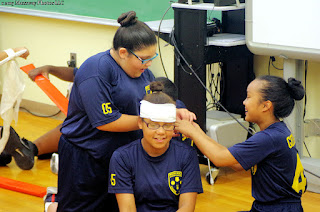 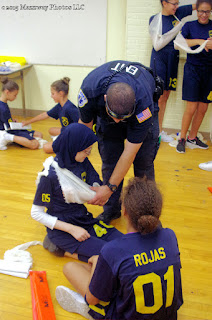 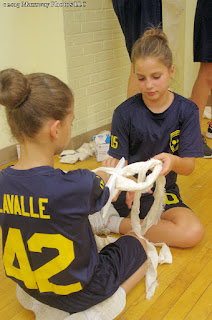 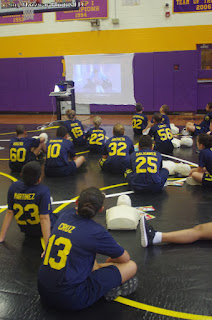 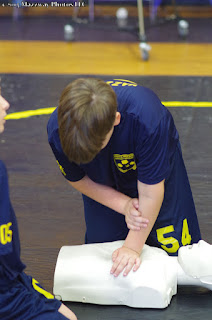 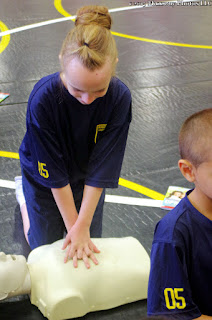 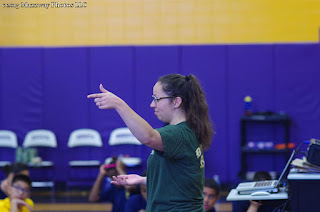 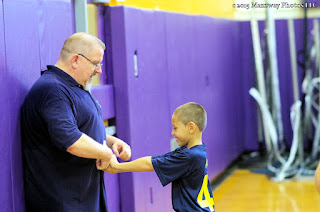 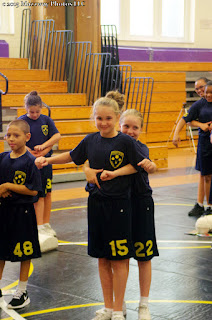 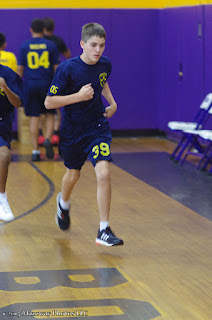 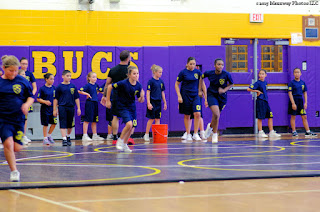 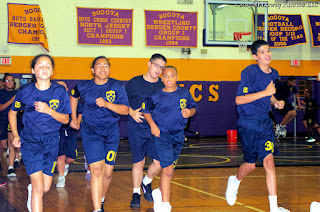 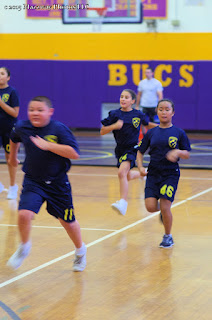 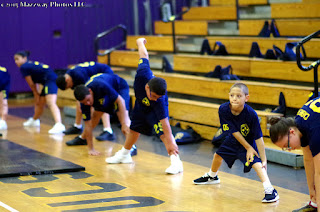 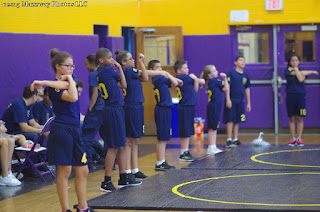