On  Monday 28- Sept the Bogota Bucs Men's Soccer team  had a 4-3 victory over Midland Park.   After the Panthers  took an early lead, Bogota would tie the score to make it 1-1 at the half. The Bucs would then take a one goal lead in the second half, only to have Midland Park tie it again. The two teams traded goals until late in the game when Nicholas Calabia score in the final minute to give the win.  Also scoring was Said Shuaibi with one , and Conor McDonnell adding 2 Goals.  Midland Park's Leo Montoya had a three Goal Hat Trick.  This improves Bogota record to 4-2, they next host Pequannock on Thursday 2-October at the Overpeck Park Soccer  fields in Ridgefield Park.

The Bogota Lady Bucs Volleyball team had a 2-0 (25-9 : 25- 19) win against Bergen Tech at Speary Gym. Julia Goni had a Match high  12- Service Points, and 6 Aces.  Lisbeth Suarez added 10 Service Points. Amanda Manzo lead all players with 22 Assists, and Samantha Gioisa had a match high 16 Kills. Bogota's record is now 7-2 . They next travel to Midland Park on Tuesday 29-September with the match starting at 4:00p 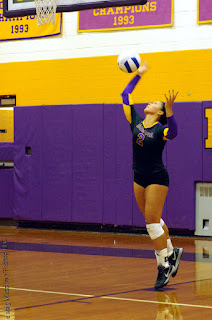 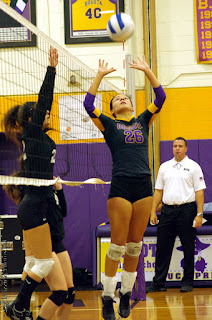 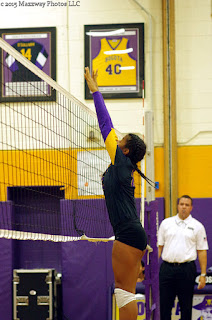 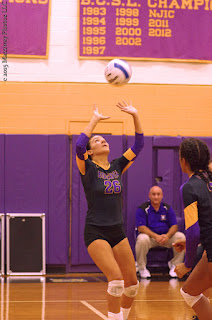