1-March-2018
On Wednesday-28-February the #2 Bogota Men's Basketball Bucs lost their second round game against the #7 New Milford Knights 59-66. Bogota would start the game by scoring the first 14 points and have a 19-7 after the first eight minutes.  For the rest of the game  New Milford would focus their defense in deigning the Bucs any inside scoring. This would force Bogota into low percentage shots from long range, with the Knights winning many of the rebounds. New Milford was able to use their transition game to  cut into the Bogota lead. The half would end with a 36-27 lead for Bogota. New Milford would grab  control of the game  and Bogota would find it's self in heavy foul trouble. At the three quater time mark the game would be tied at 45, with the Knight having possession to begin the final quater. New Milford would use their advantage to finally take the lead, which they never surrender.  Both team would see many of their starts foul out of the game, but with the four Bogota would loss to  New Milford's two the Bucs could mount a come back and the game ended in favor of the visitors.
Deiker Padrino would have 20 Points for the game including 4 Three Point Baskets. He finishes he career  as the fourth High Men's score with 1424 Points. He also moved into 5th place with 200 Three point baskets. Tim Uzor Is 9th in Men's scoring with 834 points and 143 Three point baskets putting him ninth position.  Junior Argenis Soriano now sits 23 on three point scoring with 77. 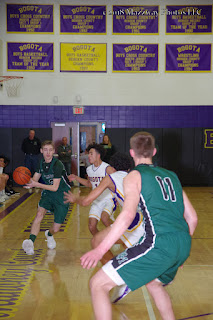 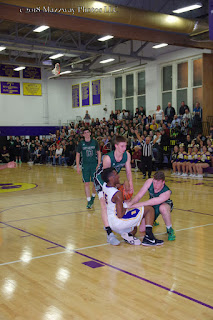 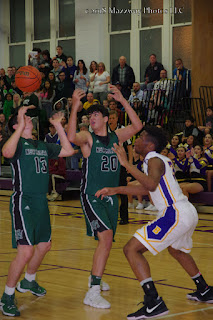 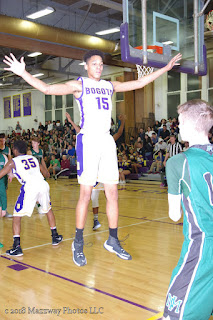 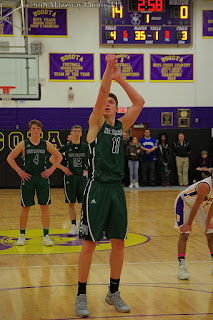 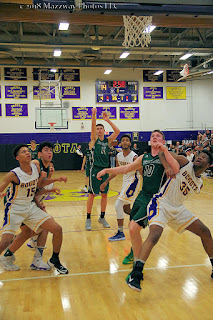 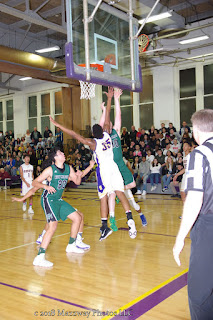 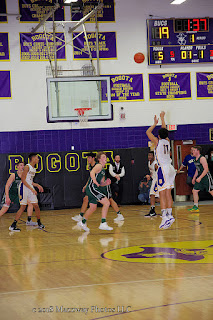 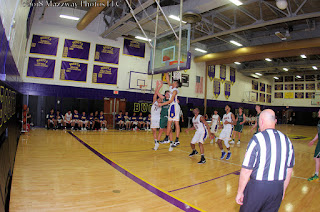 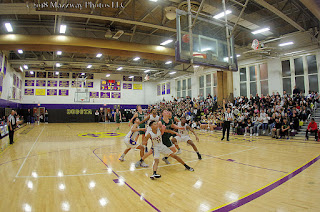 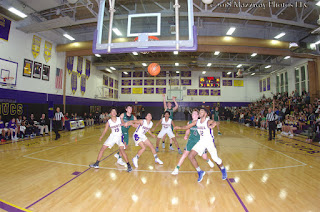 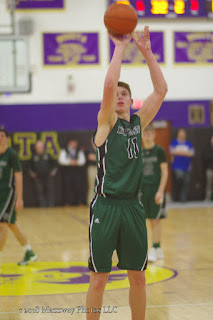 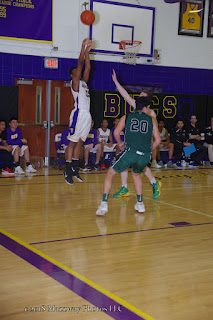 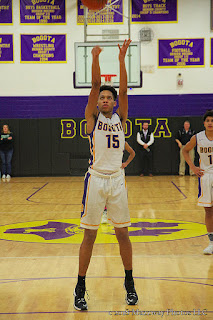 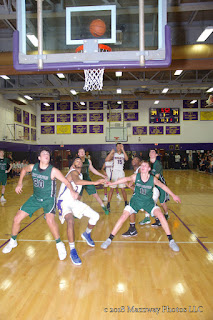 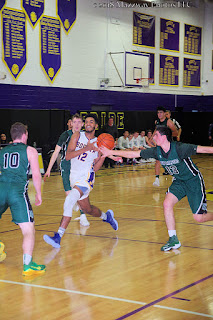 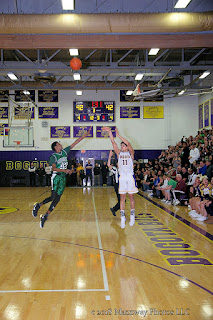 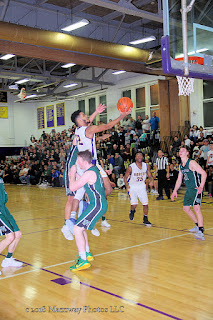 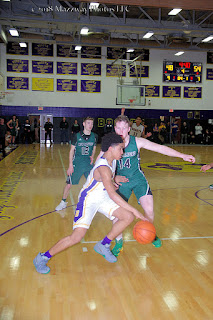 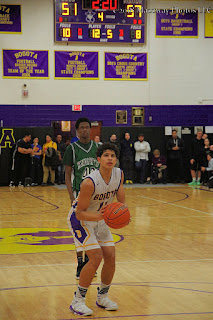 ( To help  support Bogota Blog NJ with it's coverage of Local news & sports please contribute what you can by using the  donation button  at the top right of the page.)
Posted by Bogota Blog NJ at 9:56 AM