16-March-2018
On Thursday-15-March the Bogota Borough Council held their second meeting in March.  The meeting started with Citizens Remarks a few members of the Audience took their turn to address the Council.  Some points that were made were the lack of updated information about Council and Planning board meeting on the Borough's website.  Another was  the request for financially documents that are open to the public. And the final remarks were made by Officers from the Bogota Police Dept asking about the current negotiations about a new contract.
The next item was the Council hear from a representative of Boswell Engineering, which is working with Bergen County.  The Council's concern was the refurbishing the culvert at River Rd and Elm Ave. Bergen County needs the Borough of Bogota to sign a Treatment Works Approval permit for this project so that the contractor can reroute a Borough owned sewer line as part of the construction.  The Borough's concern is that River Rd may be fully closed from six month up to a year, while the culvert is replaced.  This is a totally separate project from the PSE&G work done just a few years ago.  Because of the disruption done by the PSE&G project the Mayor and Council are looking to reduce the inconvenience to the residents and businesses in that area.  With that in mind they added a motion to the TWA stating that the Contractor and the County must minimize the time a full  road closure is needed. Along with financial incentives to complete all work on a set time schedule. The representative of Boswell did give general descriptions of what would needed to be done. He also said the this reconstruction would not fully prevent more flooding in the future.
One of the ordinances that was passed was the introduction of a Multi Purpose bond. The major item that may be included in this was was a replacement vehicle for Hose Co #2 . Along with new vehicles for the DPW & Police Dept.  There would also be a funding for replacement sidewalks through out the Borough.
The the Council adjourned into closed session. The next Bogota Borough Council meeting will be on Thursday- 5-April starting at 7:30p. This will take place in the Council Chambers located on the  second floor of Borough Hall at 375 Larch Ave Bogota, NJ. This meeting is open to the public. 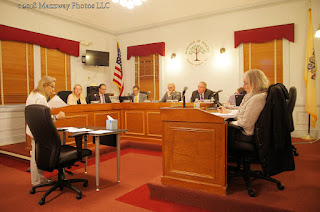 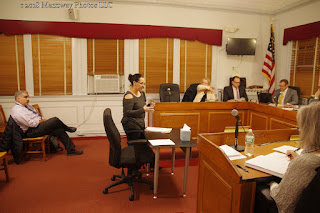 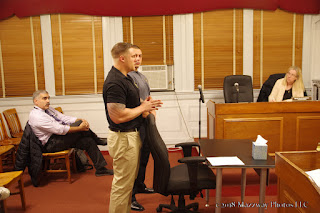 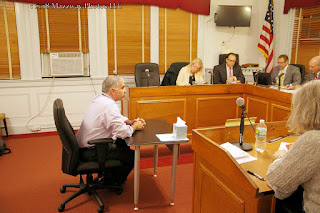 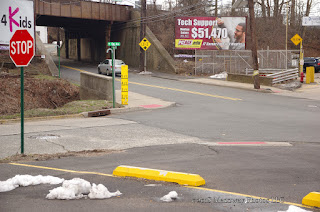