Board of Education meeting

14-March-2018
On Tuesday-13-March the Bogota Board of Education held the first of their two meeting for the month of March.  The order was this meeting was altered to allow for Citizens comments to come first. This was open to the members of the public in attendance. Those who came up to speak were also allowed to discus any agenda item.  A few people wanted to know what the board was planning to ensure the safety of the  Students and Staff at the Public School. After public comment Superintendent  Dr. Vincent Varcadipane addressed those concerns by saying he will soon have a meeting with Bogota Police Chief Daniel Maye about the use of trained, and armed personal on District property.  Dr. Varcadipane also talked about finding a system that will integrate the exciting  School equipment into the Police warming system.

Most of the rest of the public comments was devoted to the search for a new Superintendent, by the end of this school year. The names of the three remaining candidates were obtain by the North Jersey Media Group prior to this meeting. Two of the candidates are currently administrators in the Bogota School System, a third is from another district. Parents and Teachers spoke about how important it is to have a new Superintendent with a history, and the experience, of working with the Students of Bogota.  Some speakers expressed their feeling for one candidate, and others talked about the second candidate.  Many said that the choice should only be the in districts candidates, and both are qualified for the position.
After the public Comment section was closed the Board Members passed the consent agenda which are now moved for action to be taken at the next meeting. Then the Board moved into executive session. When the Board reconvened a motion was made to place a new item agenda.  This was to allow a vote on a contract for a new Superintendent. This motion was defeated by a 6-3 vote. With that the meeting was adjourned.
The next scheduled Board of Education meeting will be Tuesday -20-March. This will be held in the Bogota High School Cafeteria and is open to the public. The Cafeteria is located on the second floor at 2 Henry Luthin Pl. Bogota, NJ. The meeting is scheduled to start at 7:00p 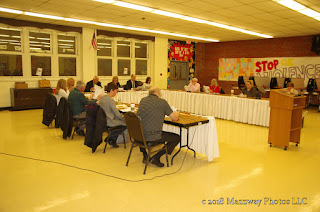 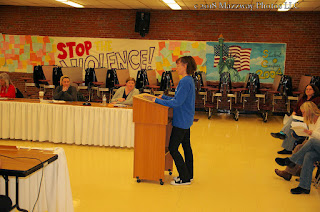 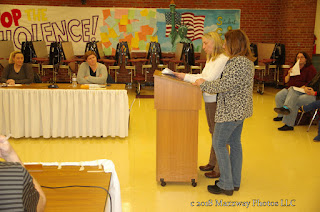 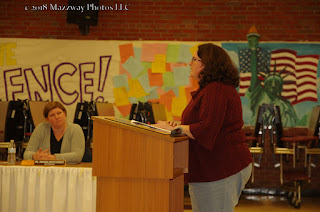 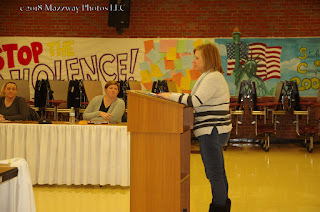 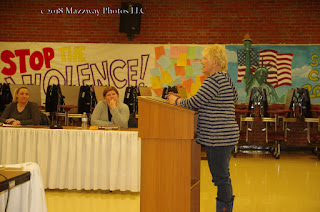 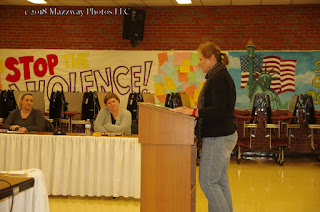 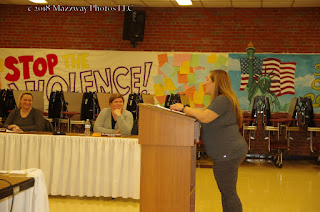 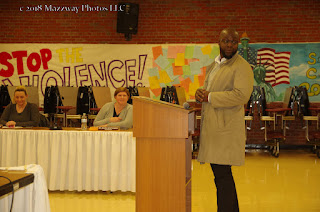 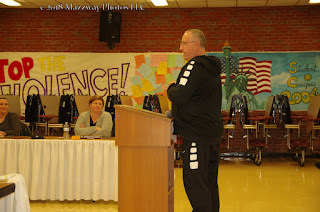 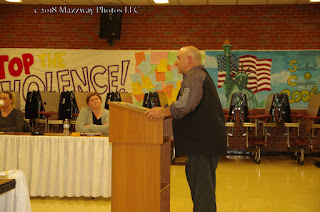 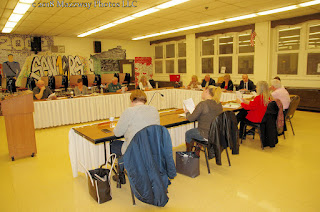