20-March-2017
Last week Bergen County announced the latest date for the reopening of the Lt William  Ryan Bridge connecting Bogota with Hackensack.  The new date will be Friday-13-April no specific time was announced, this will include all vehicle and pedestrian traffic. An official  re- dedication  ceremony  is being planned for Saturday -21-April.  This will be only three day ahead of Lt. Ryan's 74th Birthday.
The Ryan Bridge first opened in 1900, then called the Midtown bridge, to  carry traffic over the Hackensack River between Bogota and the City of Hackensack.   Starting in October of 2013  the Ryan Bridge needed to be closed several times in order to replace a number of decking plates that had become damaged due to age.  In 2014 The New Jersey Dept. of Environment Protection, The Bergen County  Soil Conservation District and the U.S. Coast Guard  clear approval of construction of a replacement bridge. In early 2016 plans for the replacement structure were prepared. Work on the bridge will begin after the drainage project on W. Ft Lee. near the River Club site was complete.
The former Truss Box super structure and the approach from the Bogota entrance was totally dismembered to the concrete piers and deposed of. The bridge piers were then  refurbished and strengthen with new caps.  The single box truss was replaced with a twin Warren Truss super structure that will meet at the existing centre pivot pier.  The new  super- structure of the Warren Truss will be open at the top with no horizontal members. This will eliminate  the current 15 ft height restrictions,  at this time there is not a maximum weight limit to the new bridge.  The sidewalk will be included on the southern face of the bridge deck, with a decorative  fence replacing the chain link fence on the current bridge. New safety barriers will be added and the dedication plaque to Lt William Ryan will be replaced.
The original time line was full closure in February of 2017 with a reopening  in November  of the same year. Delays from the start cause the closing to be pushed back a month, then further delays  force the bridge to be closed for over a year.  The new bridge will no longer  have no height restrictions, and the weight limiting is still pending.  There will still only be one side walk, on the south side of the bridge   Landscaping and street repaving will continue after the bridge reopens.
Once the Lt Ryan Bridge reopens the New York Susquehanna & Western Railway (NYSW) plans to repair the crossing at W. Ft. Lee rd. This is scheduled to take one weekend.  In the coming months the Cedar Lane Bridge between Teaneck and Hackesack  will then be closed for replace, or repair. 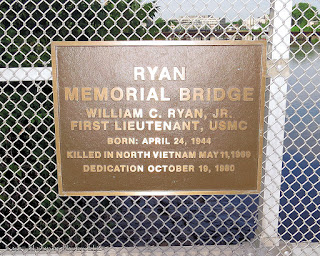 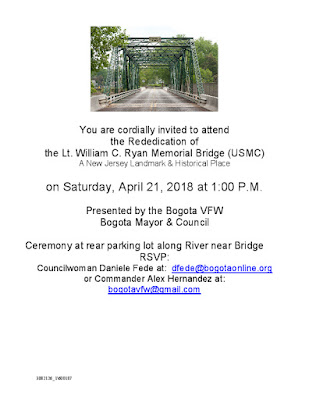 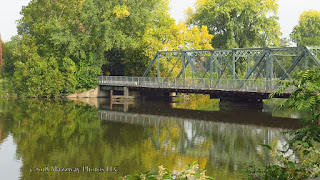 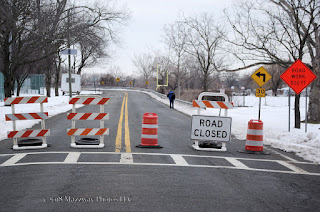 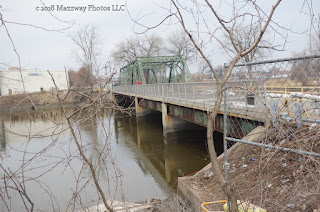 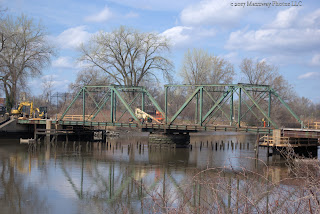 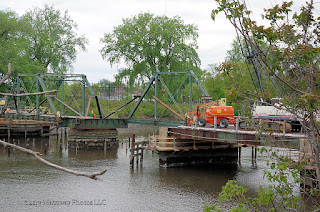 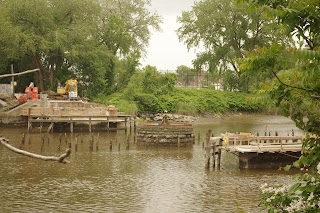 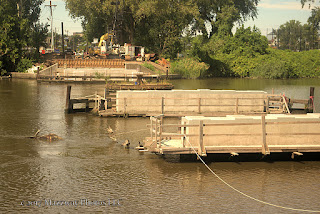 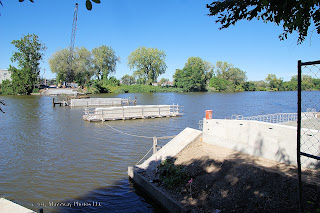 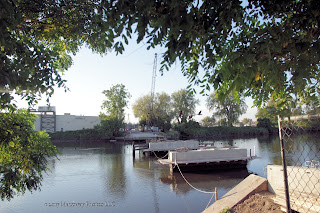 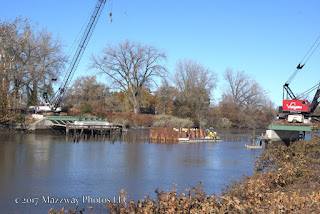 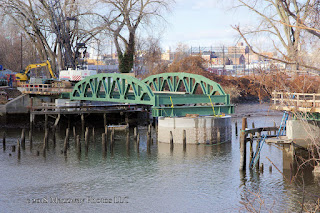 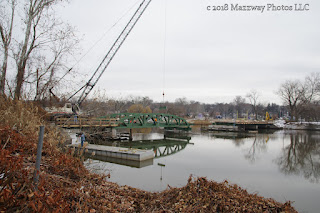 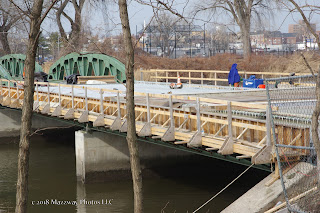 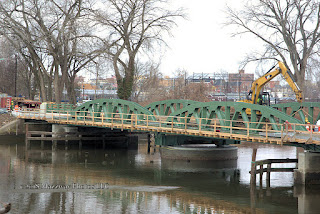 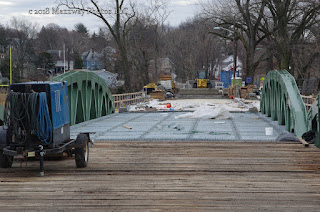 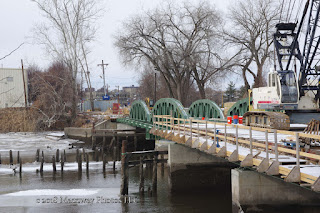 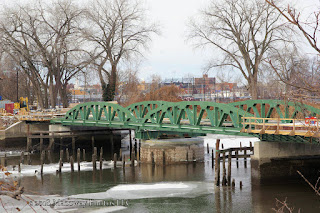