8-March-2019
On Thursday the Bogota Borough Council held their first regular meeting for the month of March. All agenda items were passed by an unanimous vote. Some of the more noteworthy items was the passing of the bid for the third phase of the paving of Palisade Ave. Two other items were the passing amendments  from last year which authorizes the Planning/Zoning boards to start the preliminary investigation on redevelopment of a number of lots within the Borough. Primarily the area to be considered is bordered by the Hackensack River and  NYSW railroad tracks.
When Bogota Mayor Chris Kelemen gave his Mayor’s report he read a letter from Ft. Lee Mayor Mark Sokolich.  Mayor Sokolich thanked the members of the Bogota Volunteer Fire Dept for their assistance in fighting the 14-February fire at the Linwood Park Apartment  complex.  In responded to this situation  Councilwoman Kathryn Ferris is collecting donations of clothes and household goods to be distributed to Ft. Lees Families affected by  this event.  All items should be placed in bags and dropped off  at 342 Larch Ave. Please place all donation on the front porch. Deadline is Sunday-10-March.
The  next Bogota Borough Council will be held on Thursday-21-March. This will be a regular Council meeting  and work session starting at 7:30p.   This will be held in the Council Chambers located on the second floor  of 375 Larch Ave. Bogota NJ   This meeting is open to the public. 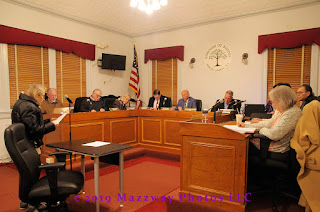 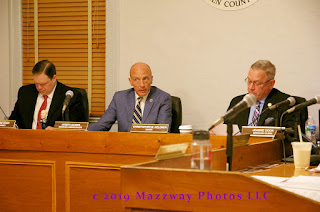 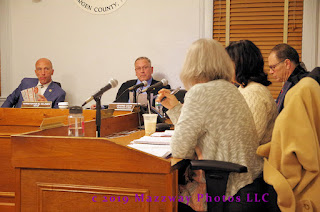