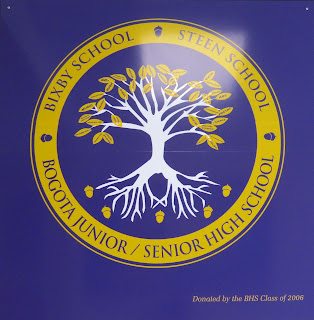 Snow Parking ordinance is now in effect. Remove all vehicles from the street so the DPW can properly plow.

Snow Parking ordinance is now in effect as over 2 inches of snow has fallen. Remove all vehicles from the street so the DPW can properly plow. Overnight areas OK to park as well as West side of Larch Ave. Vehicles left in street subject to ticket and tow.
Emergency: 9-1-1
Non-emergencies: 201-487-2400 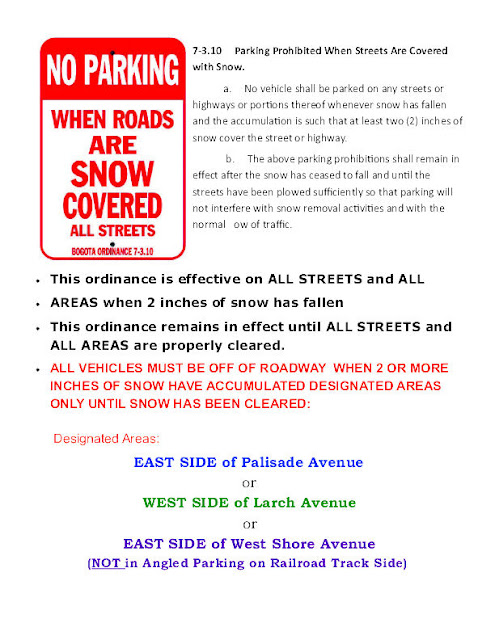