8-November-2019
On Saturday-2-November the first year NY Harlem Underdogs basketball team held an open practice in the Gym of Borough of Manhattan Community College. The Underdogs are an expansion team in the American Basketball Association (ABA). In 2000 a reformed ABA league was created in partnership with the National Basketball Association. This new ABA now has grown to to about 100 teams across the United States, in six geographic regions. This year the NY Harlem Underdogs were awarded a franchise and placed in the Northeast Region. This team is an offshoot of the AAU Underdogs Sports programs in New York. This program was headed by Daniel Jacob. Mr. Jacob with long time friend, Underdogs General Manager, Norm Choudhury saw the need for local New York players to get a higher level of exposure to show their skills and talent. Their goal is to allow any New York based player to compete at the highest level possible in order to showcase talent of player who may others not recieve the  recognition they deserve.
The Underdogs will play their home game this season at Borough of Manhattan Community College Gym located  on the Main Campus at 199 Chambers St New York NY.
The players who make up this team have a wide range of experience from Semi-Pro and European Club team to College level varsity teams. For some players this will be the first Professional Sports team, while other are looking for a chance to taking the next step in their career. One player on this season team is Bogota High School Alumni Ruben Acosta. Underdogs management were informed of Mr Acosta skill when he was playing at Bergen Community College and New Jersey City University. He was signed to a contract earlier in the year and is now playing Point Guard with the team.  Another local player is William Thompson from Teaneck NJ who will be playing Power Forward.  They join other players from the tristate area, and other parts of the country, to add to the history of Basketball in New York.
During this practice players were reminded that since they are professionals they need to work hard as soon as step on the court. Even with a few days of rest everyone must practice..." LIKE THEY PLAY". As the training move along so did the pace of the drills. When total effort faded, if only by one member, the entire team did 25-15-25's. Then each player watch his teammates, when one slowed the others would yell, assist, encourage, and help when needed. As the practice continued the support for each other got louder. When the Coach Jacob could not be heard over the noise, from the players, they knew the best was coming out. As a new team in the league they want to show what they can do and how they will do it.
The Underdogs will next play in Plaistow  New Hampshire on Saturday 9-November. The Underdogs first home  game will be on Sunday-17-November against the Bronx Holy Flames. This will be held at the BMCC Gym. Tickets are priced at $10.00 General Admission for 12 and up. Tickets for 5 to 12 years old are $4.00.
They can be purchased at: https://harlem-underdogs.ticketbud.com/ 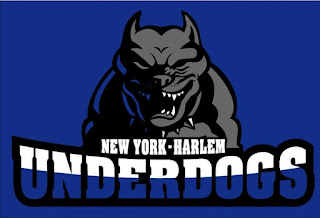 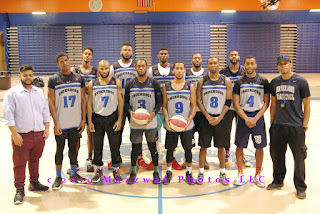 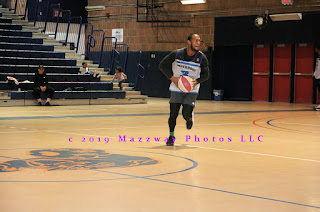 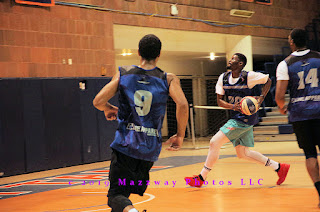 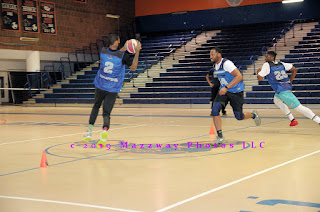 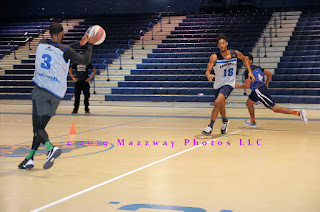 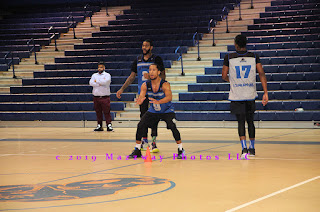 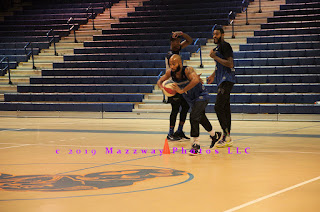 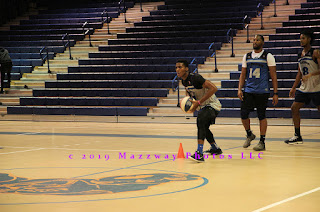 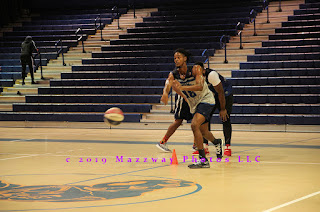 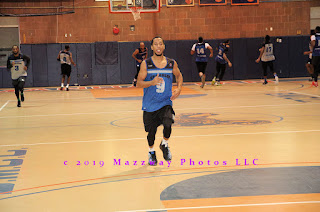 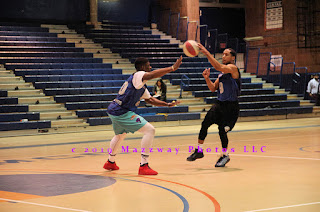 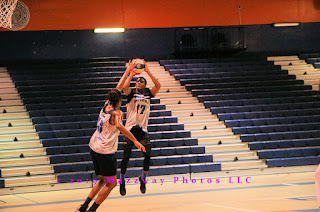 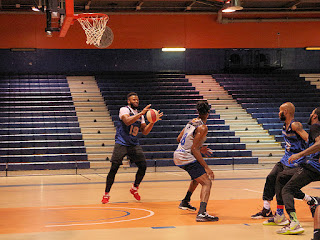 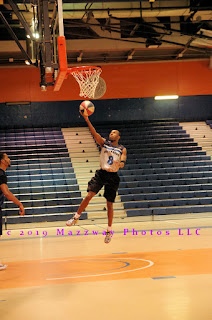 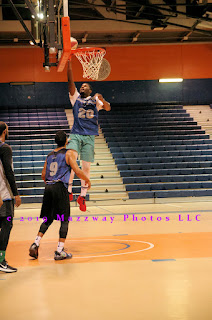 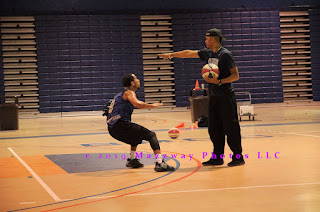 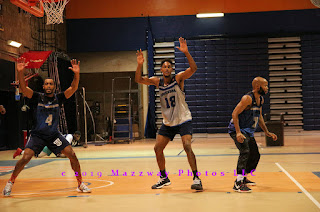 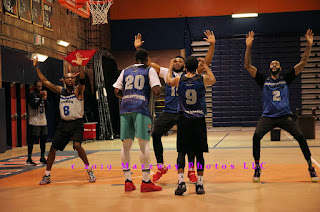 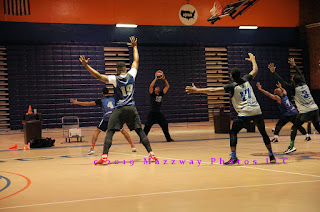