15-June-2022
On Tuesday-14-June the Bogota Board of Education held their meeting for June.   At the start of the meeting Superintendent Mr. Damien Kennedy  reminded the audience of the upcoming graduation ceremonies.
On Wednesday -15-June  the E.Roy Bixby school will have their 5th Graduation Ceremony. Weather permitting this will be held in the Courtyard,starting at 6:30p
On Thursday-16-June the Lillian M Steen  school will have their 5th Graduation Ceremony. This will be held in the Moore Gym, starting at 6:00p
On Friday-17-June the Bogota High School Class of 2022 will hold their Commencement Exercises . Weather permitting it will be held on Feigel Field starting at 6:30p.
Next Superintendent Kennedy then announced a number of end of the year recognition.  First  he honoured the Teachers who will retire  at the end of this current school year. They are: Music Teacher and Band Director Mr. Barry McCann.  English as a Second Language Teacher Ms. Lisa Tarino, and English teacher Ms. Denise Giaimo. Next he announced the Teachers of the Year for each of the four schools in the District they were:
For Bixby School Mr. Frank Passaretti, for Steen School Ms. Kim Nelson, for the Middle School Ms. Alexandra DelRosso, and for the High School Mr. Pat Rochford.
This was followed by  Superintendent Kennedy present the five Students who earned an Associate Degree from Bergen Community College will still attending High School. They are Ms. Olivia Burnett , Ms. Salma Abdel Aziz, Ms. Kaylin Torres, Ms. Ashley Bautista, and Mr.Franklin Linares.
Then Athletic Director Coach Pat Clark presented the sports teams from Bogota that won their Divisions in 2021-22. All these teams compete in the NJIC Patriot Divisions:
First was the Women’s and Men’s Cross Country Squads.  They would win their Division  with both squads having a record of 9-0.
Then the Lady Bucs were called forward. They finished with a Divisional record of 18-0. And an overall record of  27-3. Along with their third straight  Group I State Championships.
Finally the Men’s Bowling Bucs stood in front of the Audience. They had a Divisional record of 18-0, or the first title since 2001. They would the first Bowling team to qualify for the State Tournament in 61 Years
Following the teams recognition Coach Clark asked the Wife and Family of Mr. Les Brown “L.B.” to receive a gift from the Board of Education. L.B. was a long time art teacher and public address announcer for Bogota Sports  He presented Mrs. L.B.  with a plaque  in commemoration  of the Art Room being named in his honour.
After a small break the Trustees voted on the item of the Consent Agenda. All resolution were passed by unanimous vote. Items of note were the appointment of Mr. David Abraham as the new Music Teacher. Mr Abraham was also approved as the new Director of the Bogota marching Buccaneer Band.  Other approvals were Mr. Donald Osbourne  as new Men’s Basketball Head Coach, and Mr. Patrick Rochford as  new Track and Field Coach.
The Board of Trustees heard from representatives from Solutions Architecture to summarize  a possible referendum to finance major improvement the Districts Schools.  If approved it would be voted on either December of 2022 or March of 2023. Capital project  under this bond issue would be modernizing the  Electrical system in all the building. Upgrading the Art, Music, Science, Media Centre, Auditorium, and Locker Room in the schools.  Also to create Vocational Classroom in the new Bogota Career Technical Academy
To view the presentation please go to: https://www.bogotaboe.com/Referendum-2022-
The next Board of Education Meeting will be on Tuesday -30-August.It is scheduled to start at 7:00p. It will be a hybrid meeting with in-person attendance and available online. The in person meeting will be held in the Speary Gym located at 2 Henry Luthin Pl. Bogota, NJ The meeting is open to the Public.
For more information and to view previous meetings,  please go their web-site at: www.bogotaboe.com
( To help support Bogota Blog NJ with it's coverage of Local stories & sports
please contribute at: donate to Bogota Blog NJ) 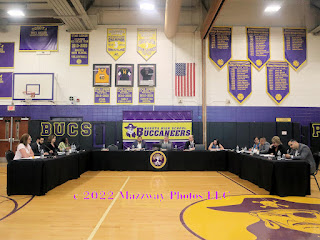 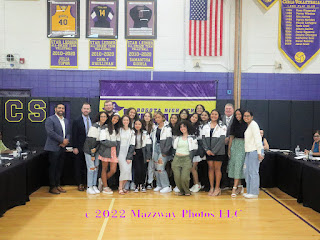 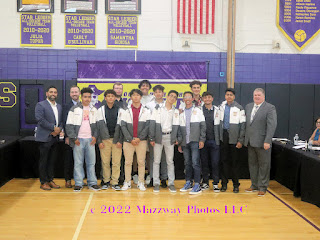 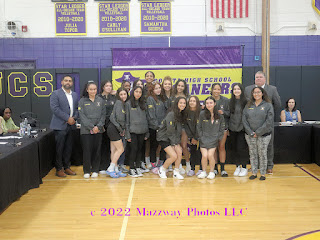 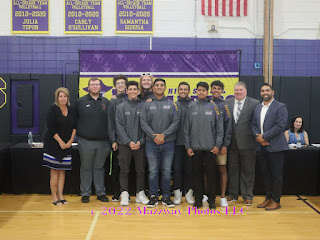 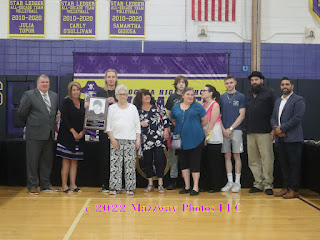 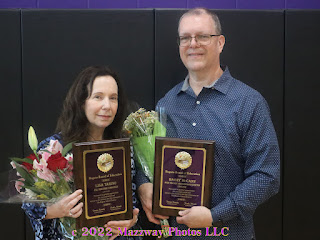 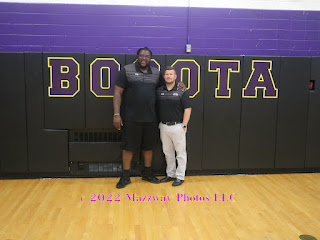 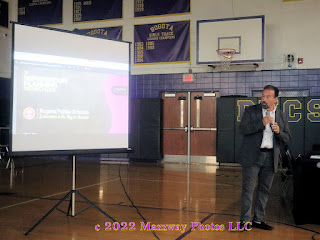