30-June-2013
On  Saturday the next chapter of Bogota Day opened, it started with the official ribbon cutting for the new band shell in Olsen Park.  There were rides, and bounce jumps for the children, and small train ride that took a lap around the west parking lot , and over the environmental walk bridge.  Local groups, and sports team  were on hand to sell food, and raise some money. One of the teams were the three time State Champions High School Girls Volleyball squad, who brought along there trophies from the past season to show off.  Others were the he Bogota Republics (meatball heroes) and Bogota Democratic ( Empanadas )  with hamburgers from the Band parents in between.
Music through out the day was provided by D.J. Eddie Acosta which lead up to the head line act of "The Bad Parts" A quartet one of whose member played a number of brass instruments to give them a unique   sound. On what could have been an awkward moments of being up stage at the beginning of their second set the band had some fun with it. A Volleyball net was set-up during the break, and still going on as the band started again.  The Musician took this opportunity to have some fun with the players provided musical accompaniment for the game action. And even joined the game ( with Trombone in hand) during a drum solo.  To provide a lighthearted mood for the end of the day.
It was attended by a steady, but small crowd  along the course of the day. However many of the groups reported good interest at their booths. One of the Organizers Nick Barese commented that they were hoping for a larger turn-out, however the mix of uncertain weather  and graduation parties could have kept some away. Mr. Barese also talked about how planning of this years Bogota Day was done in half the normal time.  The Organizing Committee for  Bogota Day 2014 is trying for a early weekend in June.  Ideally the first weekend in June a full week after Memorial Day. They would like to start that planning by the end of this year in order to get a more beneficial response from outside participants.
There have been better Bogota Days, but this was a solid platform to build on the local party returned to Olsen Park. 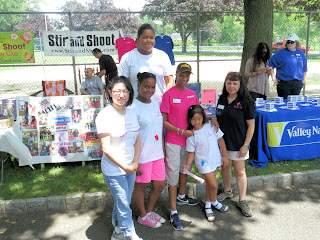 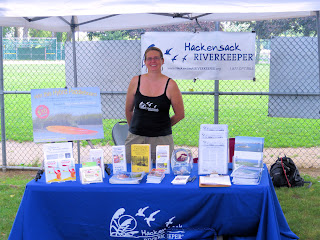 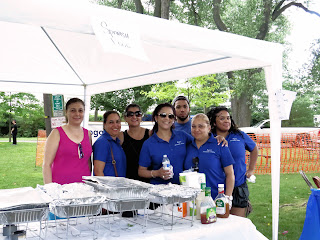 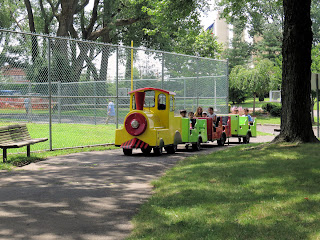 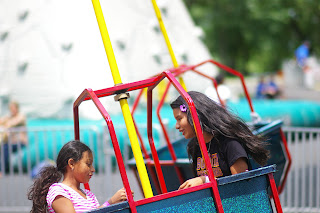 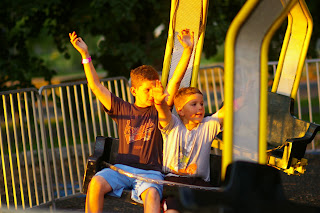 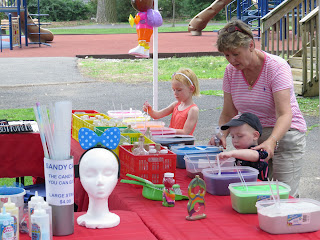 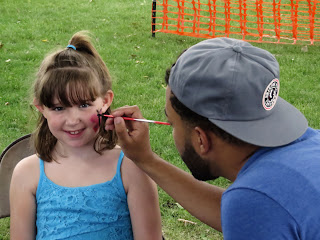 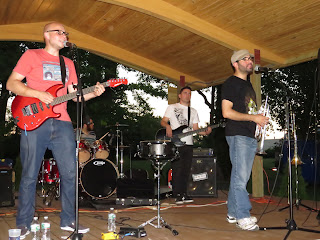 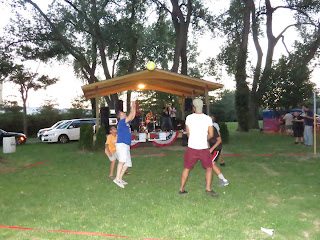