On Saturday 7- March the Final event was held in the Miss Bogota 2015 Pageant. This was the Coronation of the new Queens in the three categories of the pageant. Held in the Auditorium of the Bogota High School it was attended by the Family and Friends of the 14 Candidates competing this year.  Also in the Audience was Bogota Mayor Chris Keleman, and Council Members Lisa Kohles, Daneile Fede,  and Rob Robbins. The final event was again hosted by Martin Nunez-Bonilla whose energy kept the pace at a high level to add to the excitement of the evening.
The show started with the reintroduction of the current crown holders.  Little Miss Bogota : Mariapaula Gargiulo,  Miss Teen Bogota : Angelina Garcia, and Miss Bogota 2013 : Meghan Pulido. Then the Candidates for the 2015 crown were introduced and showed their style  with a fashion walk of evening gowns. After the introductions the Candidates had a moment to relax and join the Audience in watching a performance from the  S.B.K. second Generation Dance Company.
The second part of the show was again started with the 2013 winners as they explain what it meant to be of the first pageant, and what it was like being a Miss Bogota for the past year. Each talked about how the pageant experience has affected their lives and grow as a person and young woman. Then all of this years candidates were ask one question that was chosen at random.  The question ranged from; What to do if a friend is being bullied. " Try to help the person out , and inform an Adult of the situation."  Is modern social media helping or hurting today's youths; " It has done both, in allowing easier communication over a longer distance , and  organising ones daily activity. But is has also started to stop the personal interaction with other allowing for a reductions of manners in groups."  What would  you say to those that disapprove of Beauty Pageants:  " This Pageant is not just about looks, but is more of meeting new friends learning the importance of manners & etiquette, and becoming a better person."  After all the questions were answered there was an intermission to tabulate the votes.
The final part of the evening began with a final acknowledgment of the current Miss Bogotas. Then the presentation of the Miss Congeniality, which went to  Miss Teen Bogota Candidate Marielle Demorizi.  Then the results of the voting was announced. The Winners for Little Miss Bogota starting with Third Runner-up: Gabrielle Siebert. Second Runner-up: Fabio Rodriguez. First Runner-up: Arianna Demorizi.  Finally the Little Miss Bogota for 2015 is Talia Luciano. For the Miss Teen Bogota candidates Third Runner-up: Carmen Cruz. Second Runner-up: Tiffany Alvarez. First Runner-up: Marielle Demorizi.  The crown for the Miss Teen Bogota for 2015 was presented to Emalia Samouhos. The runner-up for Miss Bogota was Yazmine Alavarez. The new Miss Bogota for 2015 is now Caitlynn Alavarez.
All three winners were awarded their crown by the 2013 crown holder, along with the Trophy, bouquet  of flowers, and finally the Miss Bogota 2015 sash placed on them by Bogota Mayor Chris Keleman. Each winner also received a check for $500. These young Woman will now represent the Borough of Bogota at Community event for the coming year.

Select photos from this event are for sale at  Bogota Blog NJ Zenfolio store at : http://bogotablognj.zenfolio.com Miss Bogota 2015 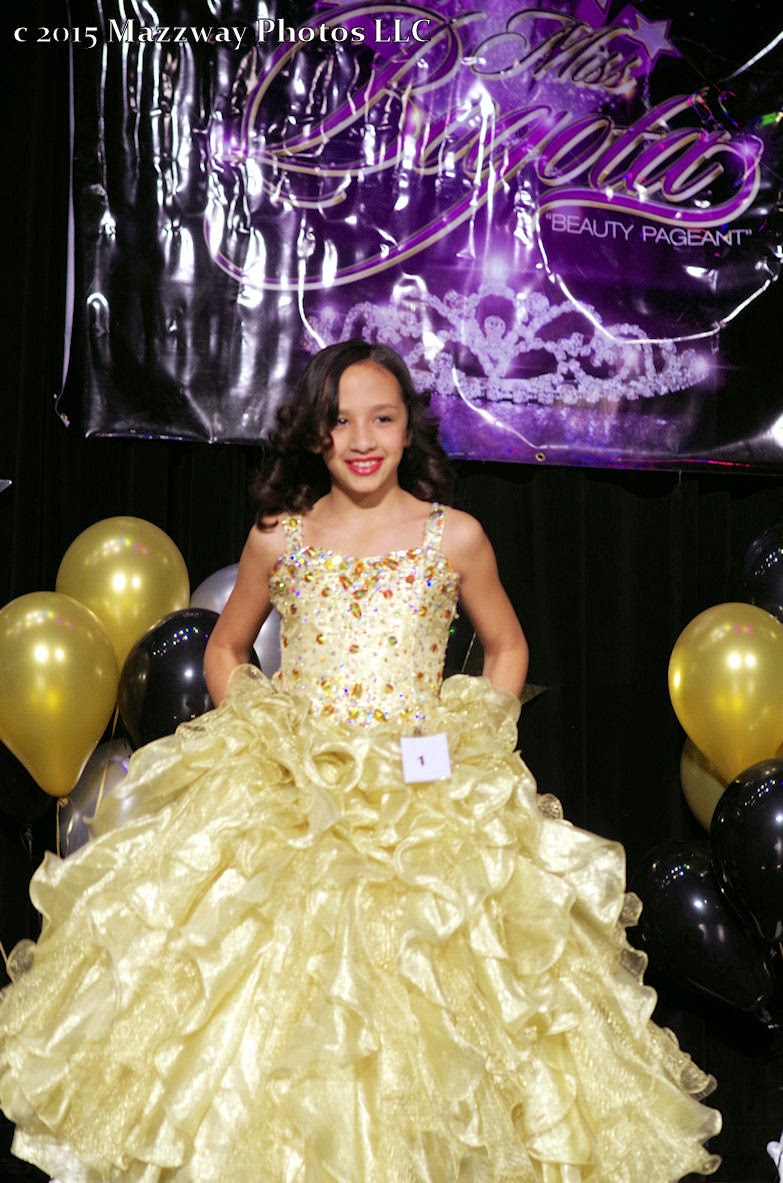 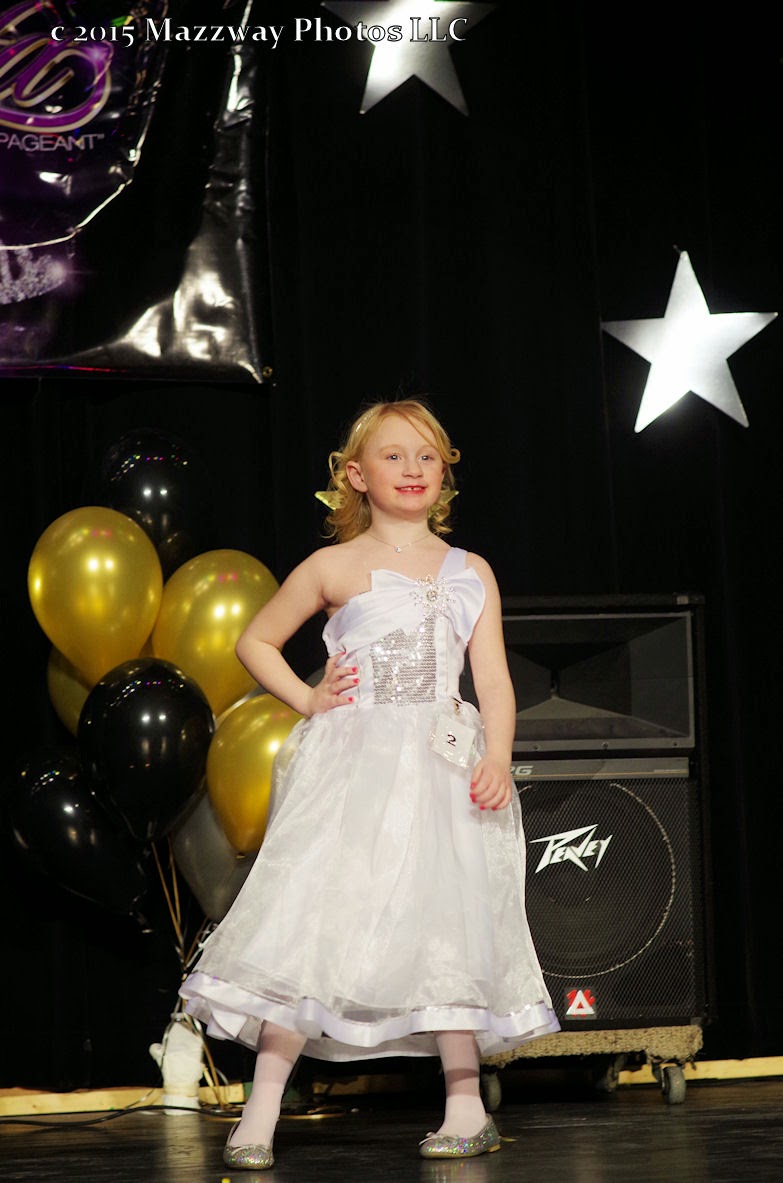 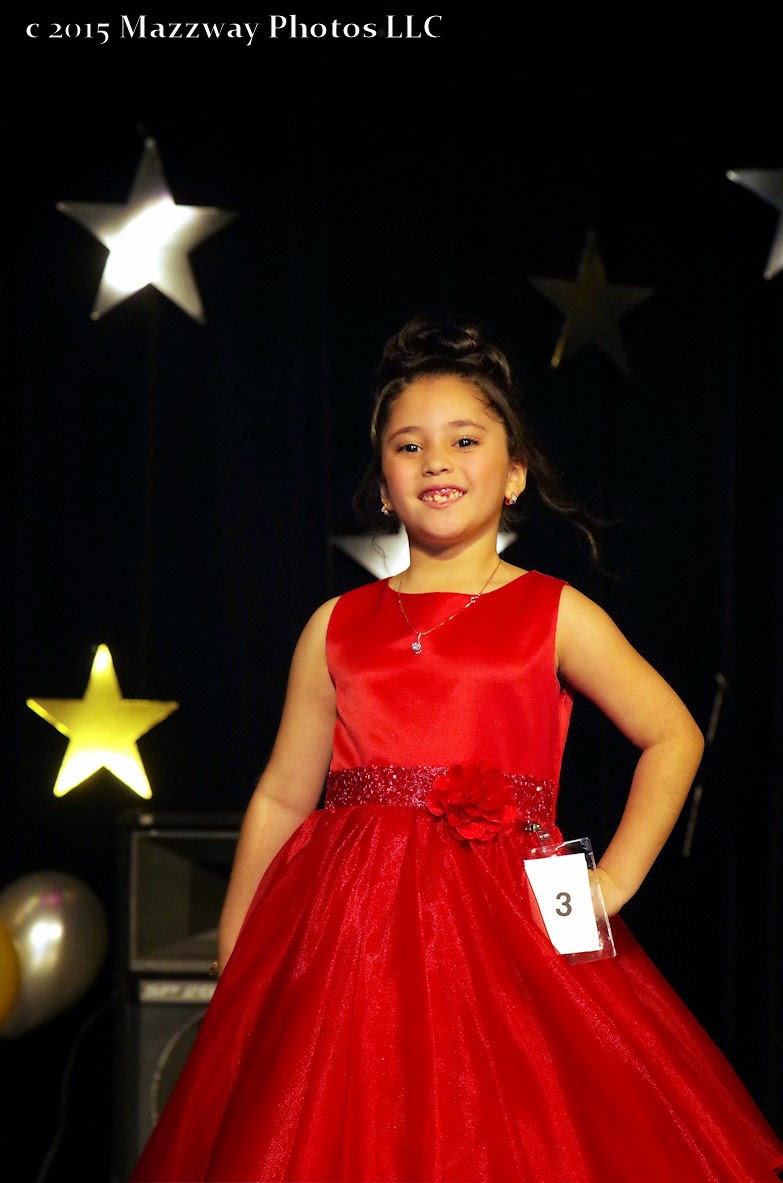 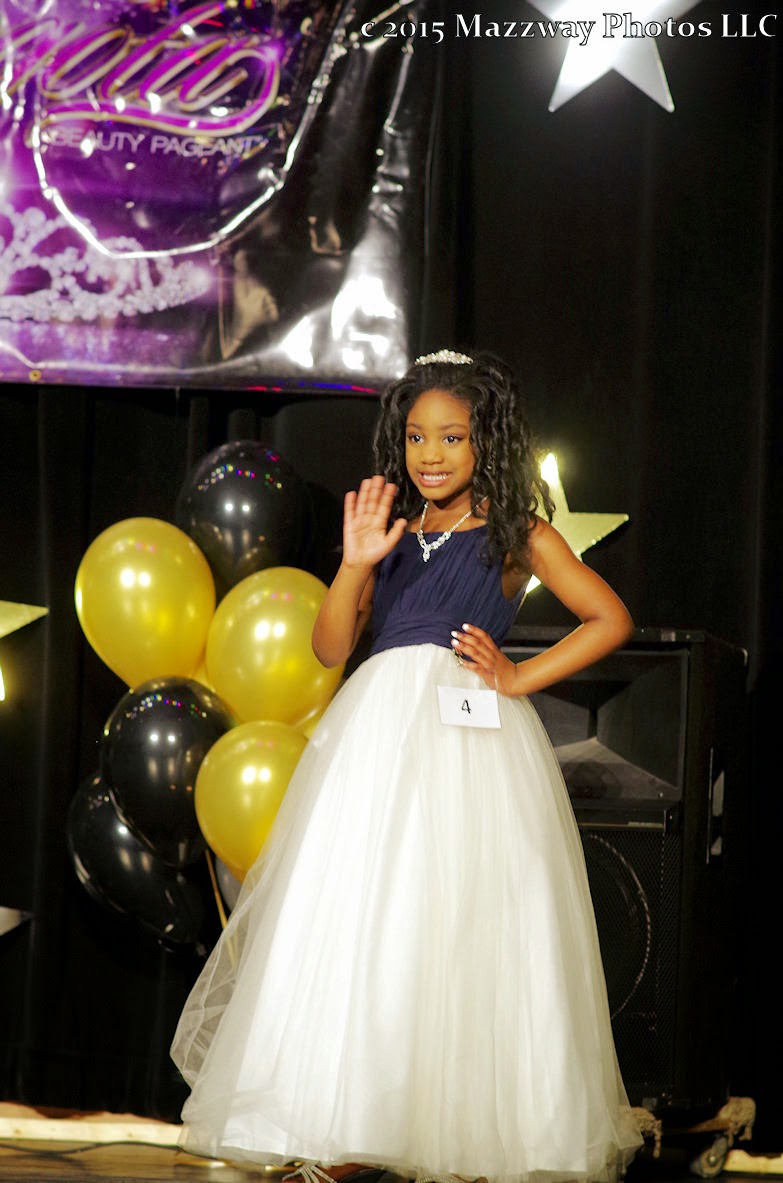 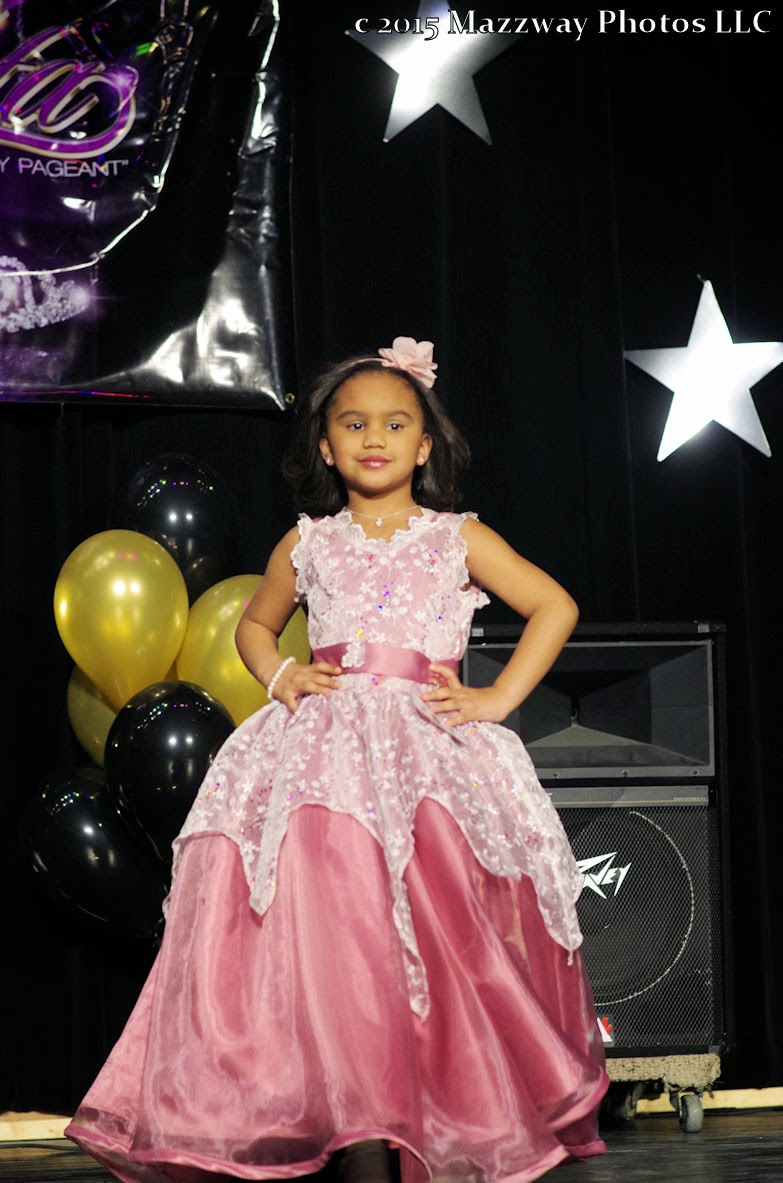 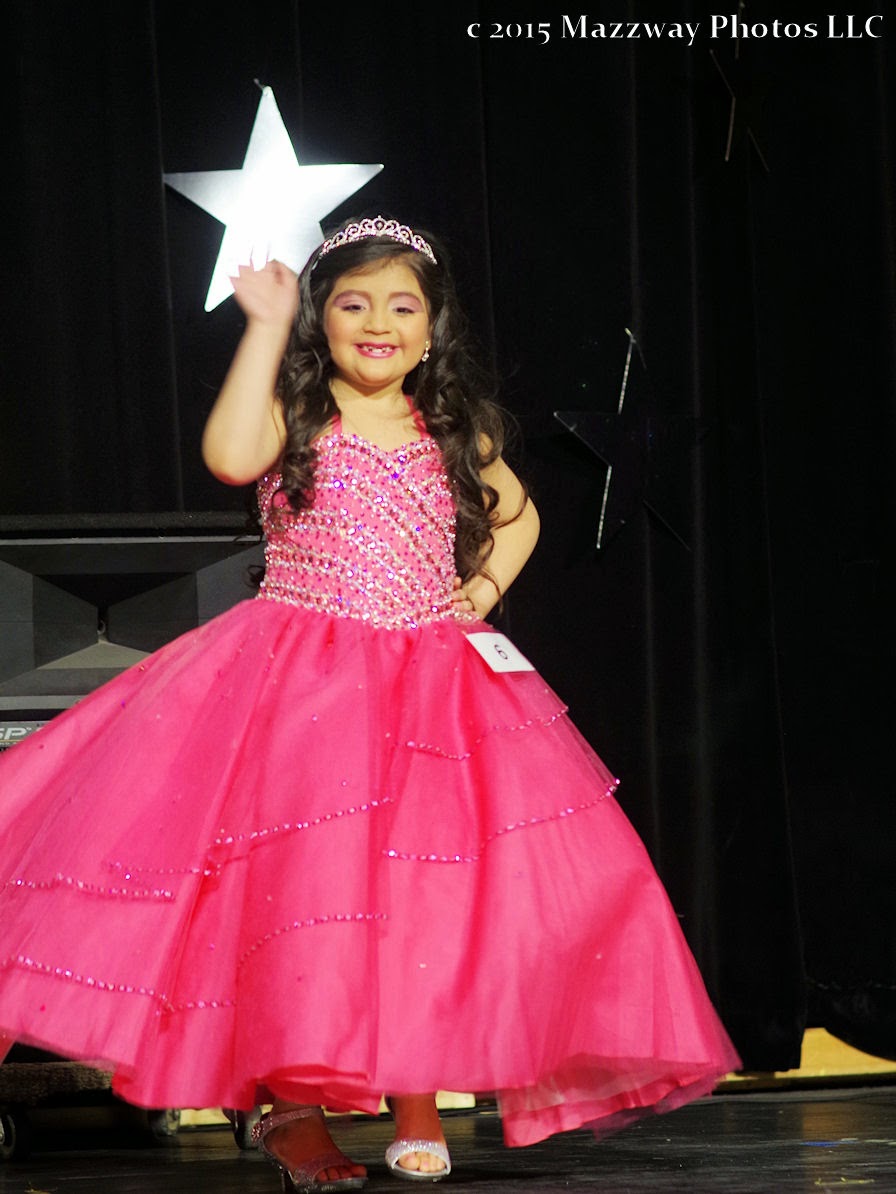 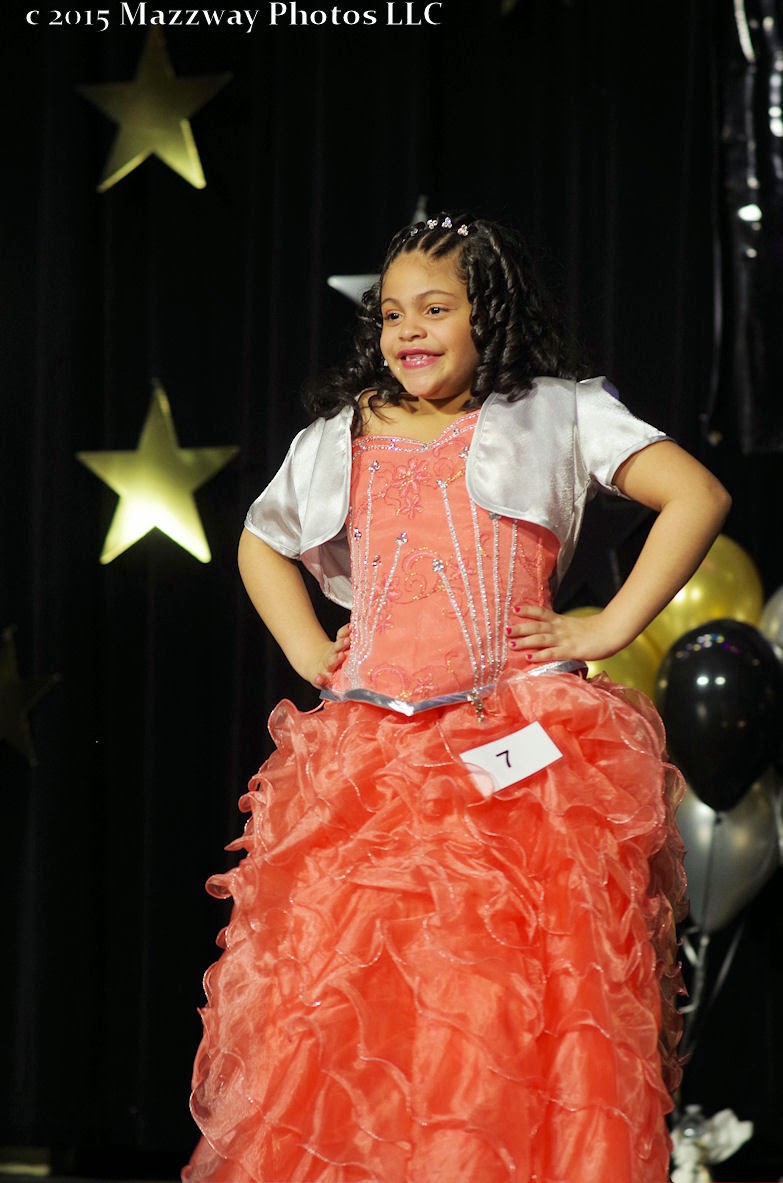 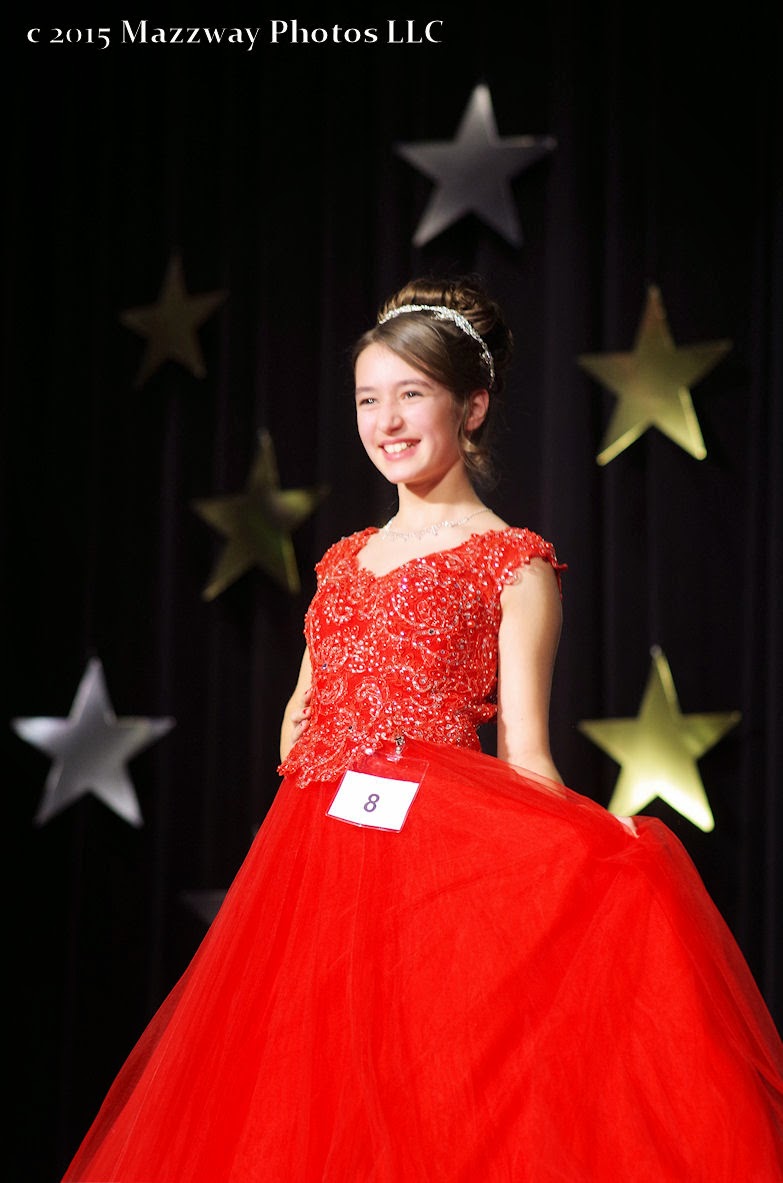 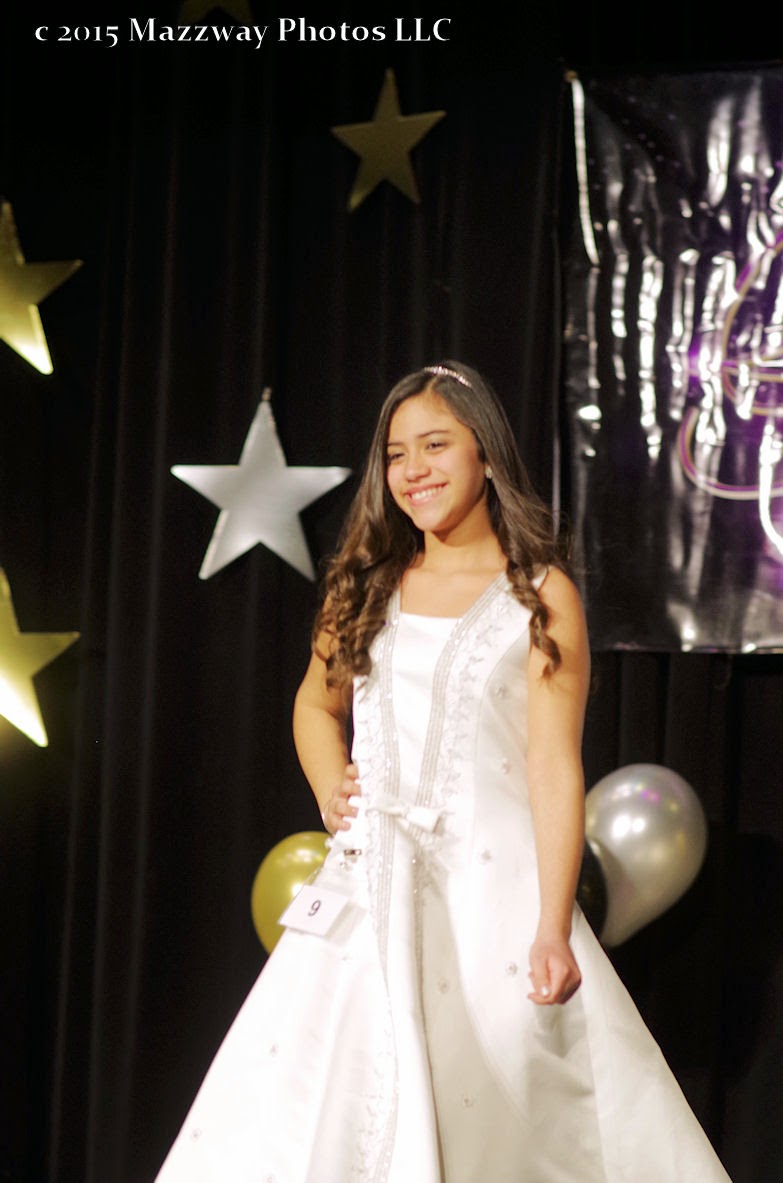 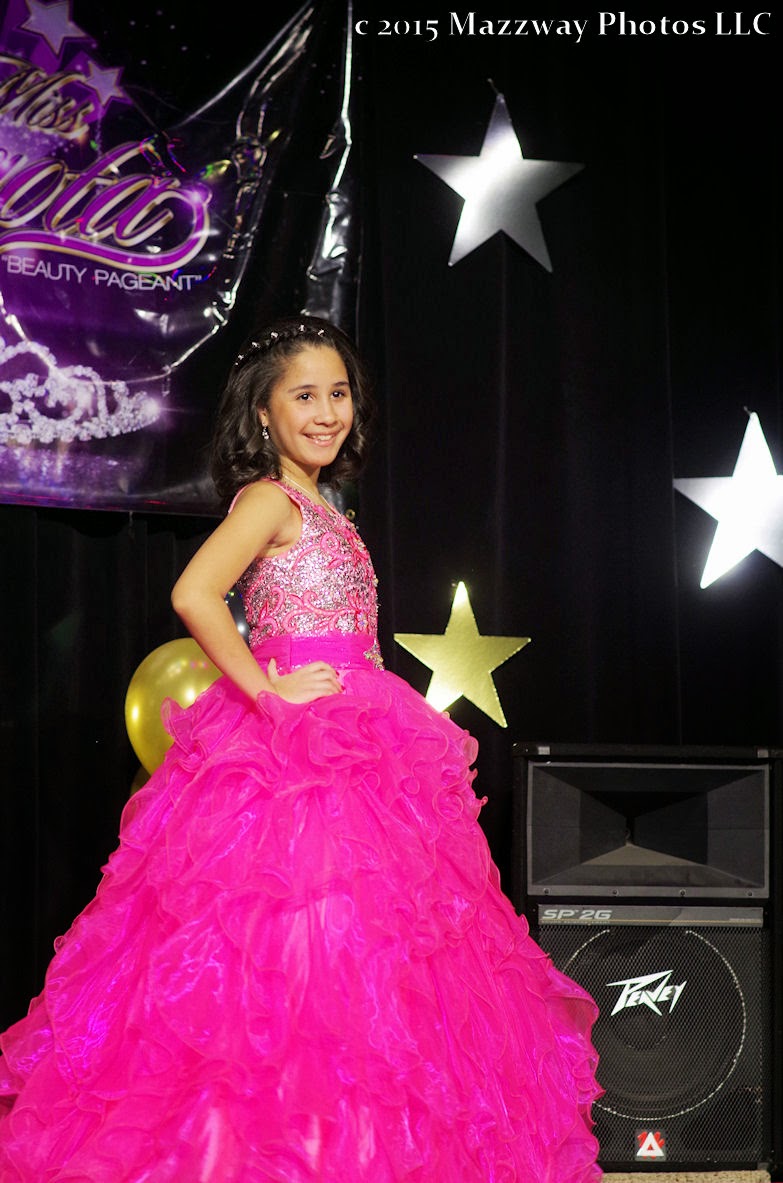 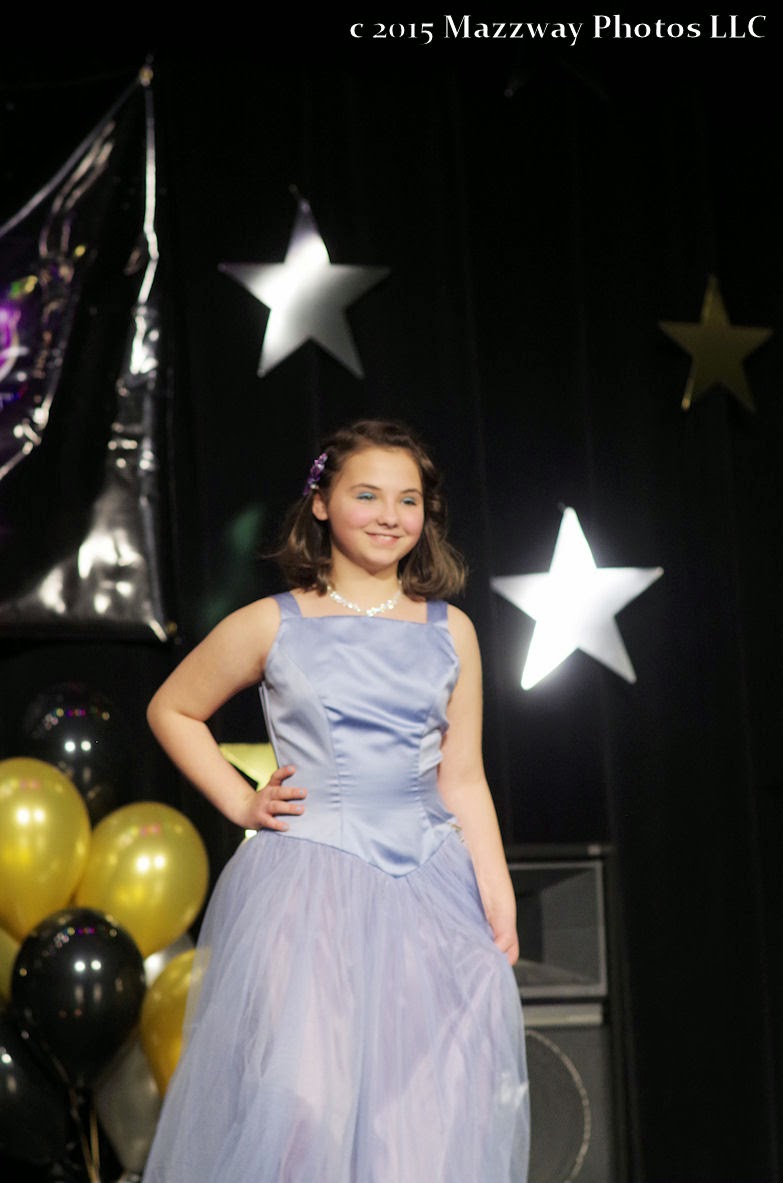 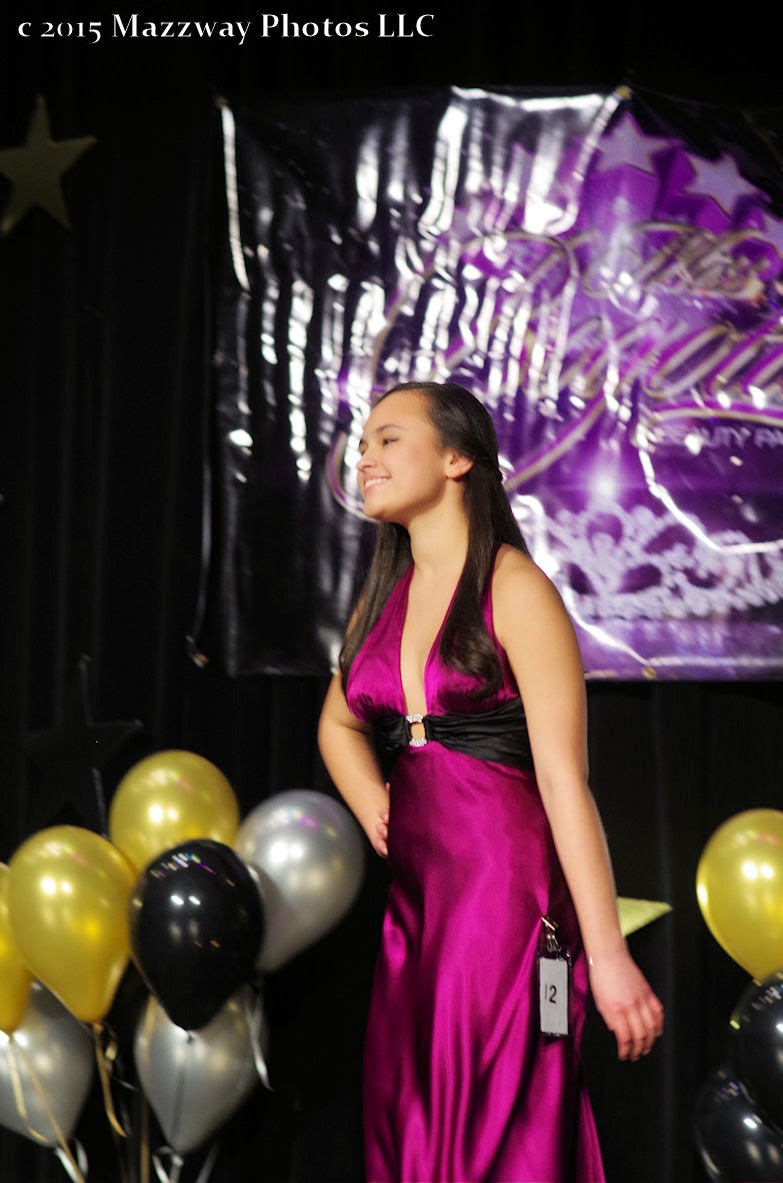 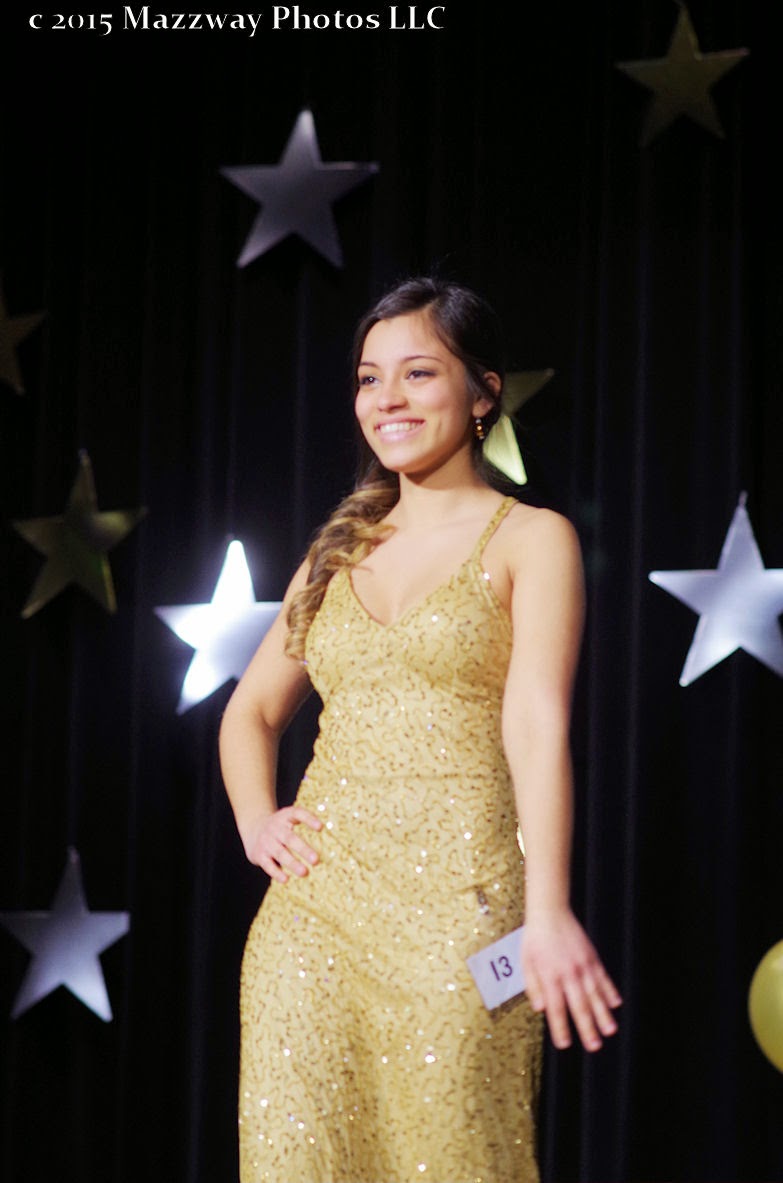 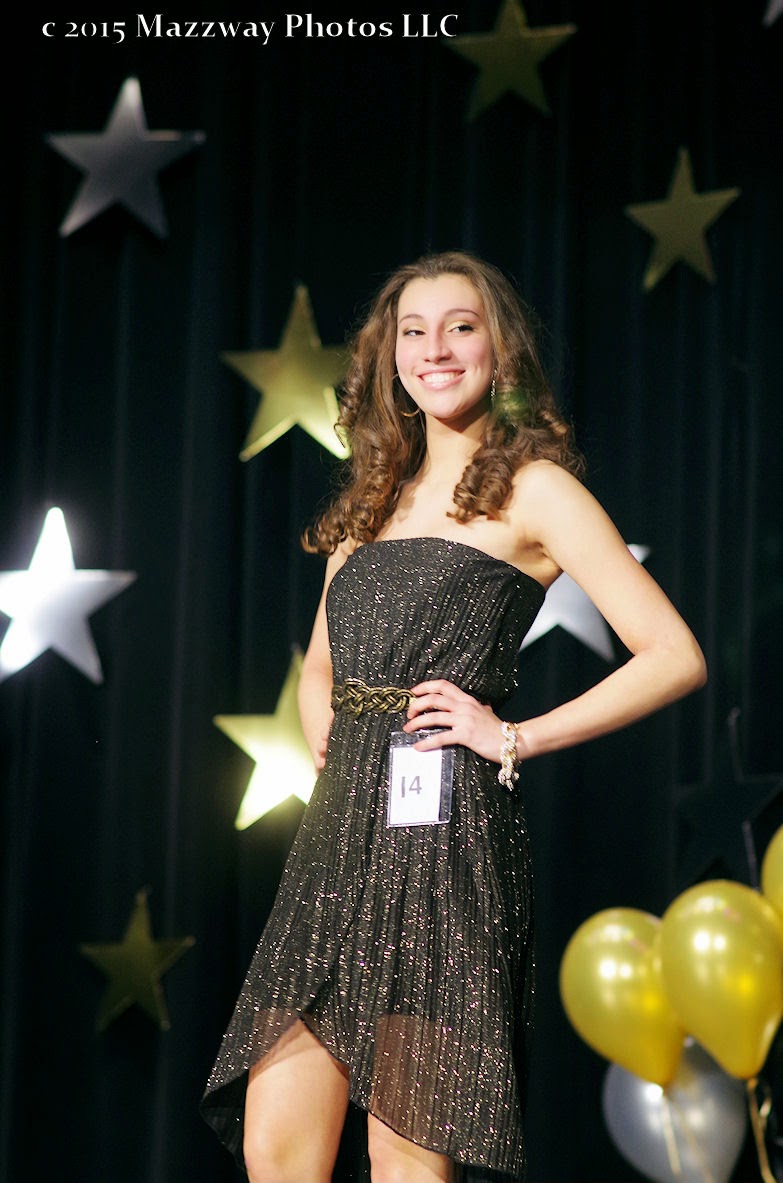 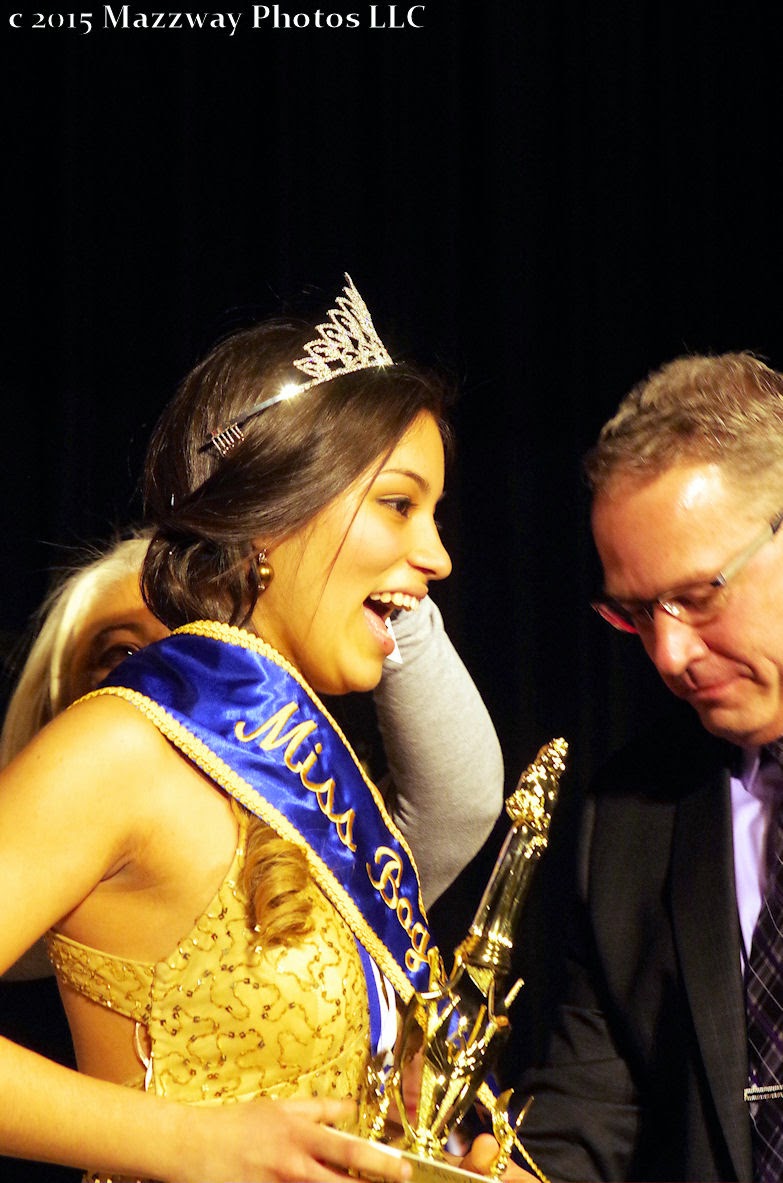