11-March-2015
On Wednesday 11- March Councilman Jorge Nunez has announced he will not be seeking a third term for the Bogota Borough Council.  He is currently a two term member of Council and  is Council President for the last two years.  He is the most senior member of Council having been elected in 2010 .  In the Fall 2015 election  there will be three seats on the Borough Council to be decided.  Councilman Nunez and Councilman Robbins seats will come to their full term. Councilwoman Fede seat is that of Mayor Keleman  whose seat was open when he was elected Mayor  in the fall of 2014.  That seat will be up  election to fill out the tem of that seat. The office of Mayor will also be up for election for a three year term.
The following is a letter from Councilman Jorge Nunez announcing his decision to not run for a third term on the Borough Council. This letter has been edited only for format.

At the end of this year I will have completed two full terms as a Councilman on the Borough of Bogota Governing Body, and the last two years as your Council President. I am writing to inform you that I have made the decision NOT to run for a third term.
Thank you for the support you have shown me during these six years.
I would like to take this opportunity to encourage you to take a greater interest in the happenings in our great community, particularly at the decision making level. This is where the decisions are made about how your hard earned tax dollars are spent. People usually complain that taxes are too high, I have learned that the better conversation is – How are my tax dollars being spent and are those priorities beneficial to the greater good of our community?
Over the next years we will be faced with decisions that will shape the future of our community like never before. I think this is a great thing and a good opportunity for you to make your voices heard, and more importantly to get more involved and informed.
The negative headlines are gone, a budget with less taxes will be adopted on time this year, wasteful spending is being identified and eliminated, more roads are being paved, our volunteer firefighters are getting new critical safety turnout gear, and Bogota is back in the black after years in the red. There is still a lot of work that needs to be done…
The majority of your tax dollars (over 60%) go towards the education of our children that live in our community, the better our educational system, the more desirable the real estate, and the more desirable the real estate the more valuable are homes become… Whether you are a senior citizen or a young family starting out, this is an important discussion that you should get involved in. Let’s make sure to get the best qualified people making these decisions.
The other part of your taxes go towards Police (maintaining a safe community), DPW (maintaining a clean community), and Administration (the overall operations of the Borough). While this is the smaller portion of where your taxes go, it is nonetheless very important that you elect the best qualified people to manage our community in an efficient and effective manner. These decisions are made by your local elected officials.
I have learned that better decisions are usually made by people with professional leadership and management capacity and common sense values. Through my experience, I have learned that these attributes are more valuable to our community than anyone’s political party affiliation.
Speaking of political affiliations… I am a proud Democrat who will continue to work towards improving our community in any way I can. This includes supporting and working with anyone, regardless of race, gender, religious beliefs, and yes political affiliation – TO IMPROVE OUR COMMUNITY. It is the roadmap to a Better Bogota.

Thanks again, be well and God Bless You. 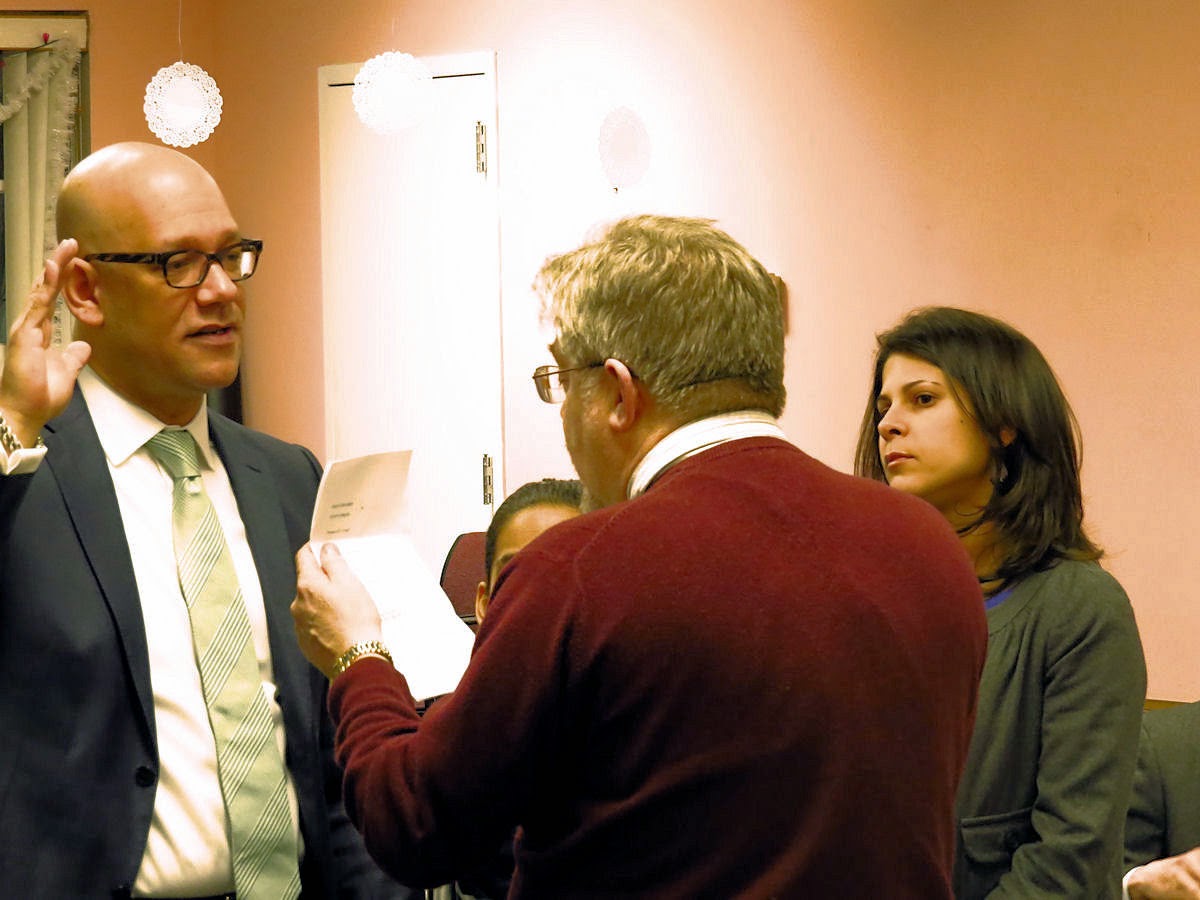 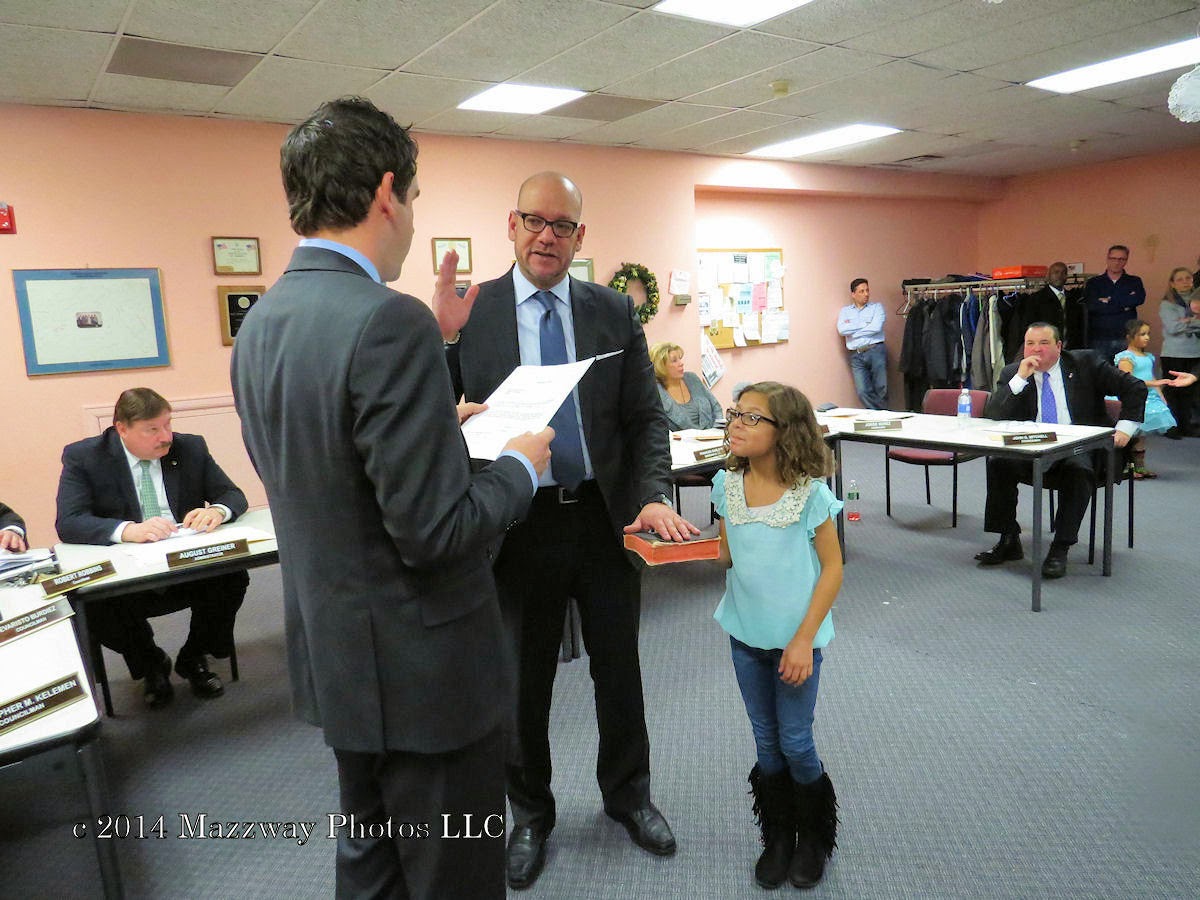 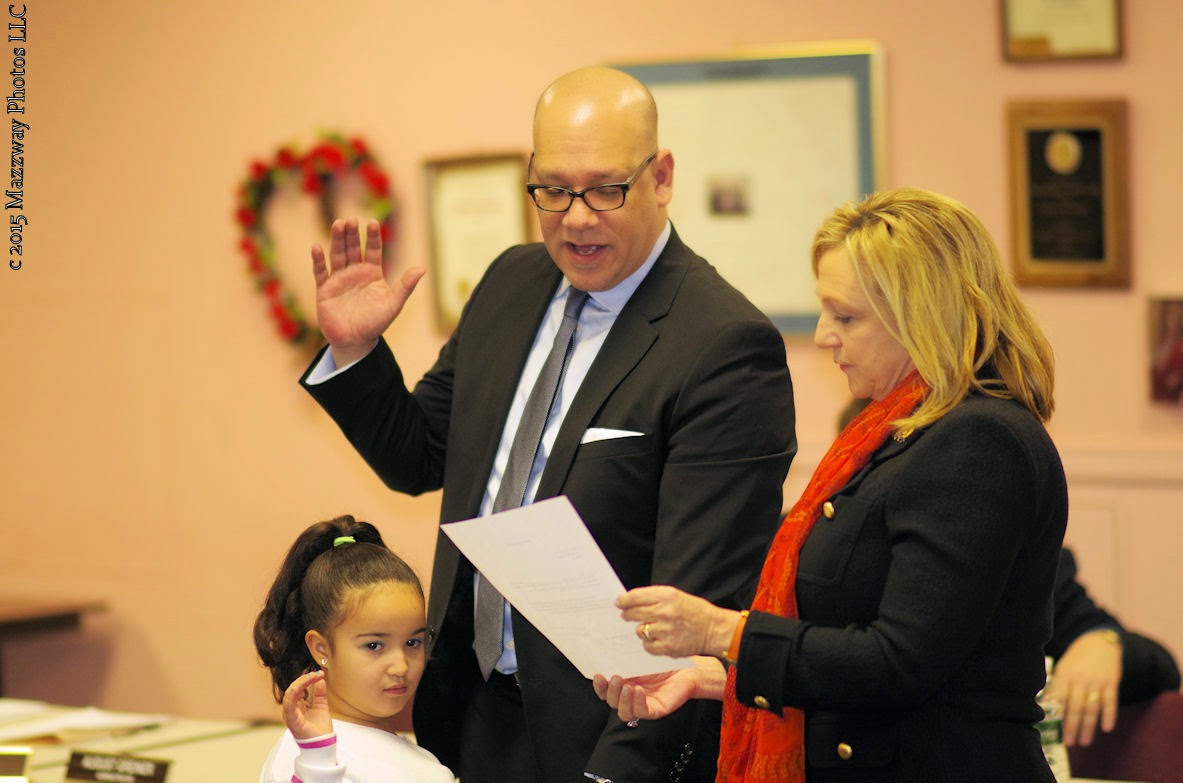