On Saturday 21- March The Bogota Football Parent held their end of the season dinner for the players.  This was originally schedule  sooner however severe weather  forced the postponement of it until this weekend. During the dinner  Coaches Kevin Bayani, Pat Rochford & Pat Clark spoke about the previous season They noted the 5-0 start by the Bucs,  and how more than one player was forced to miss games due to injuries.  They also talked about  how being a small school  one ot two key injuries  could effect a season. And how they were impressed by the work of the other players to fill in for their injured teammates.
The coaches want to take time to personally thank the   The Football Parents for the dedication to the team as a whole, and their work during the season for all the players. Homegame Breakfasts, and meals for away game  provided by the Football Parent are a welcome sign of support for the Coaches and Players of the Bogota Buccaneers Football team. 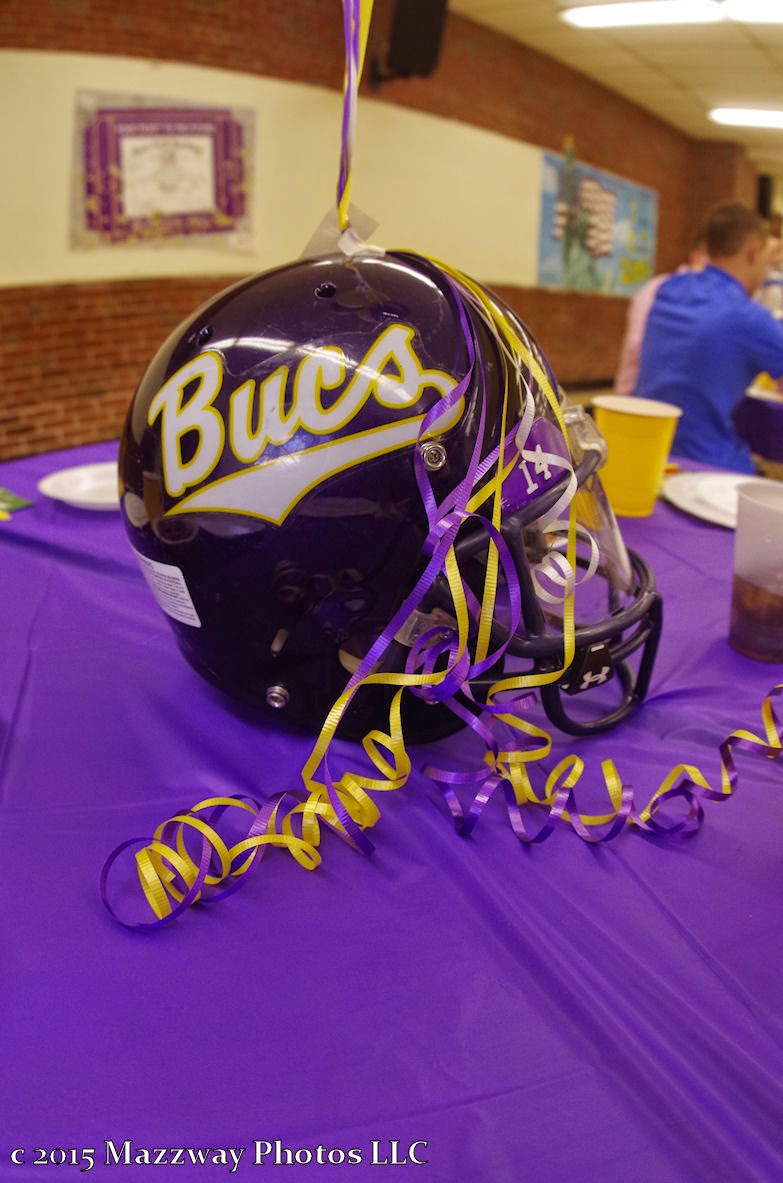 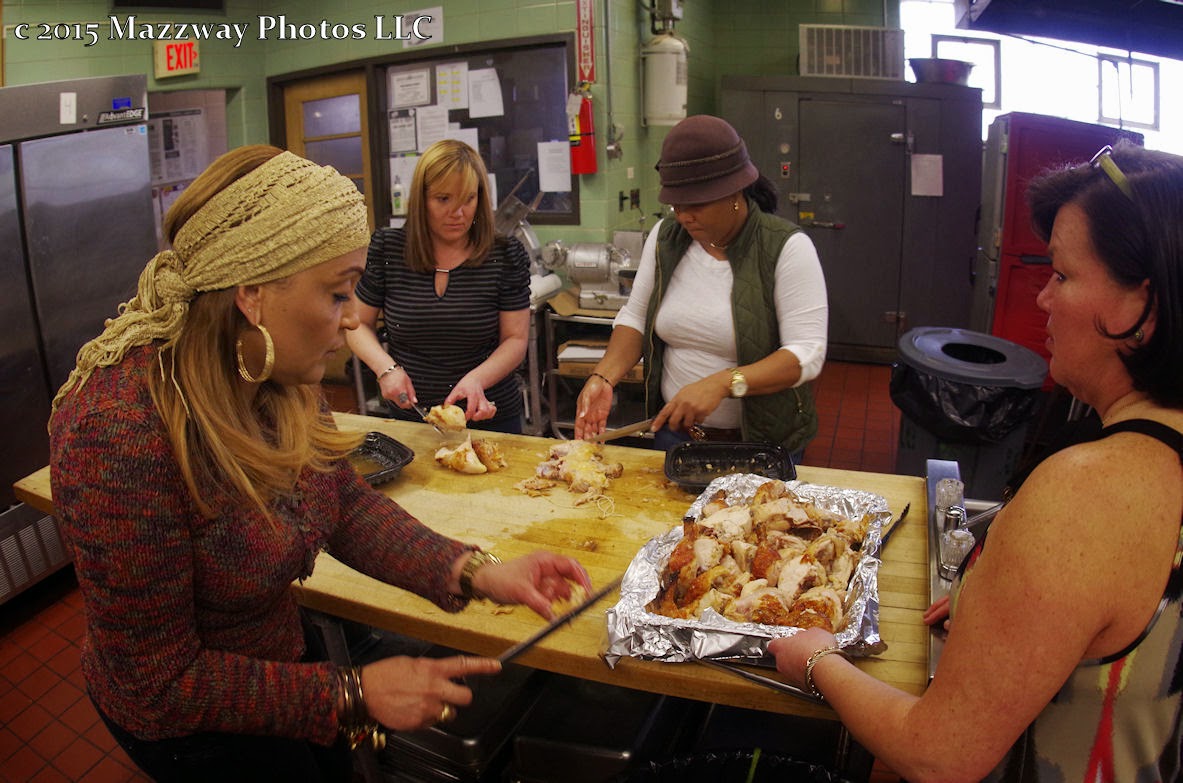 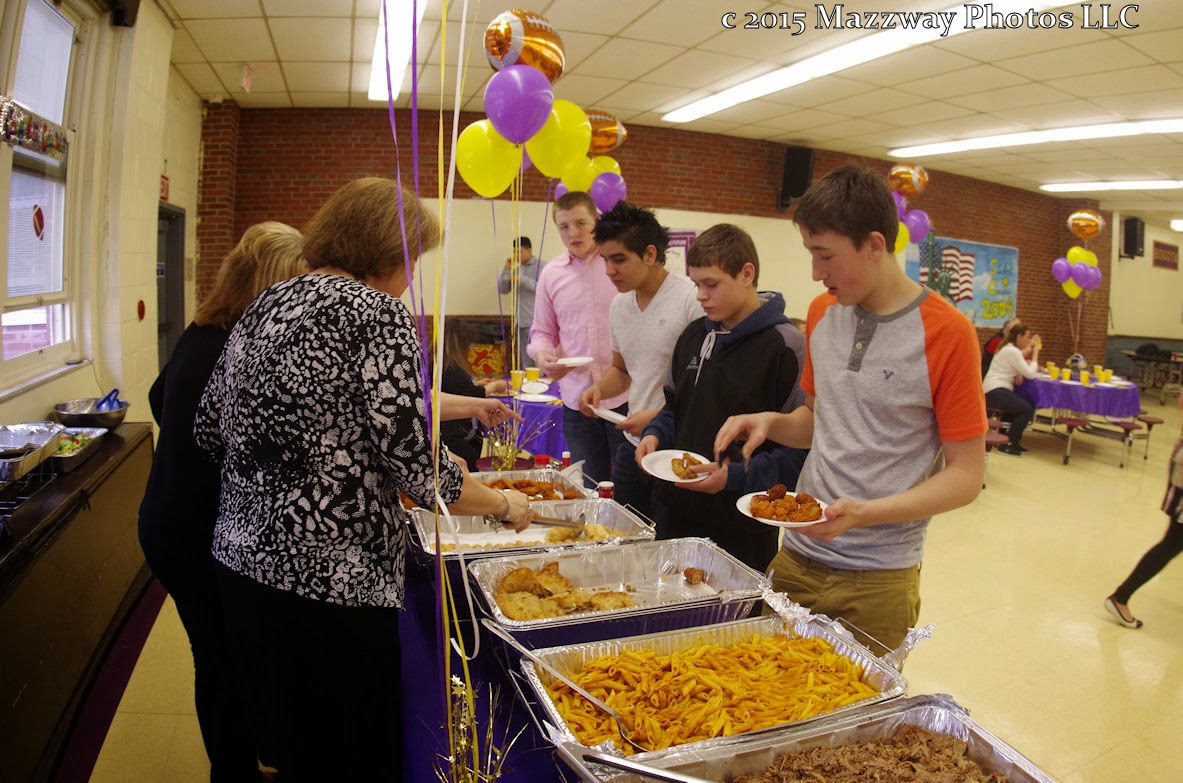 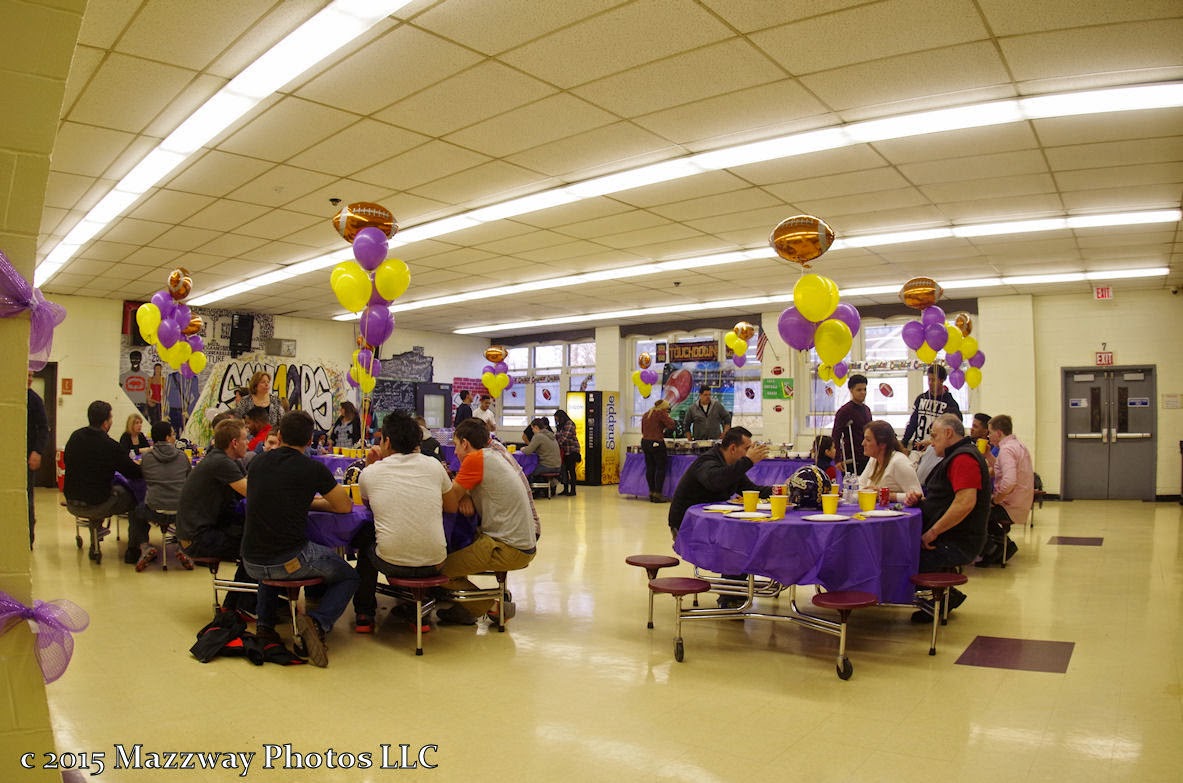 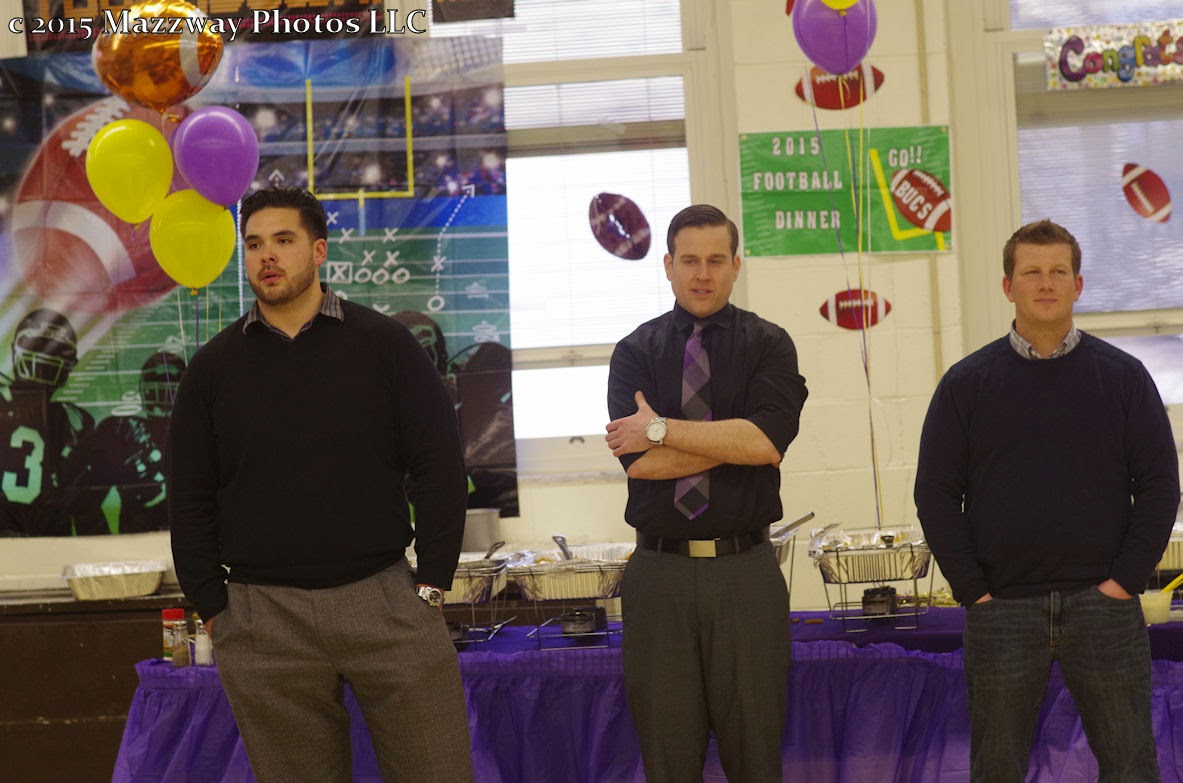 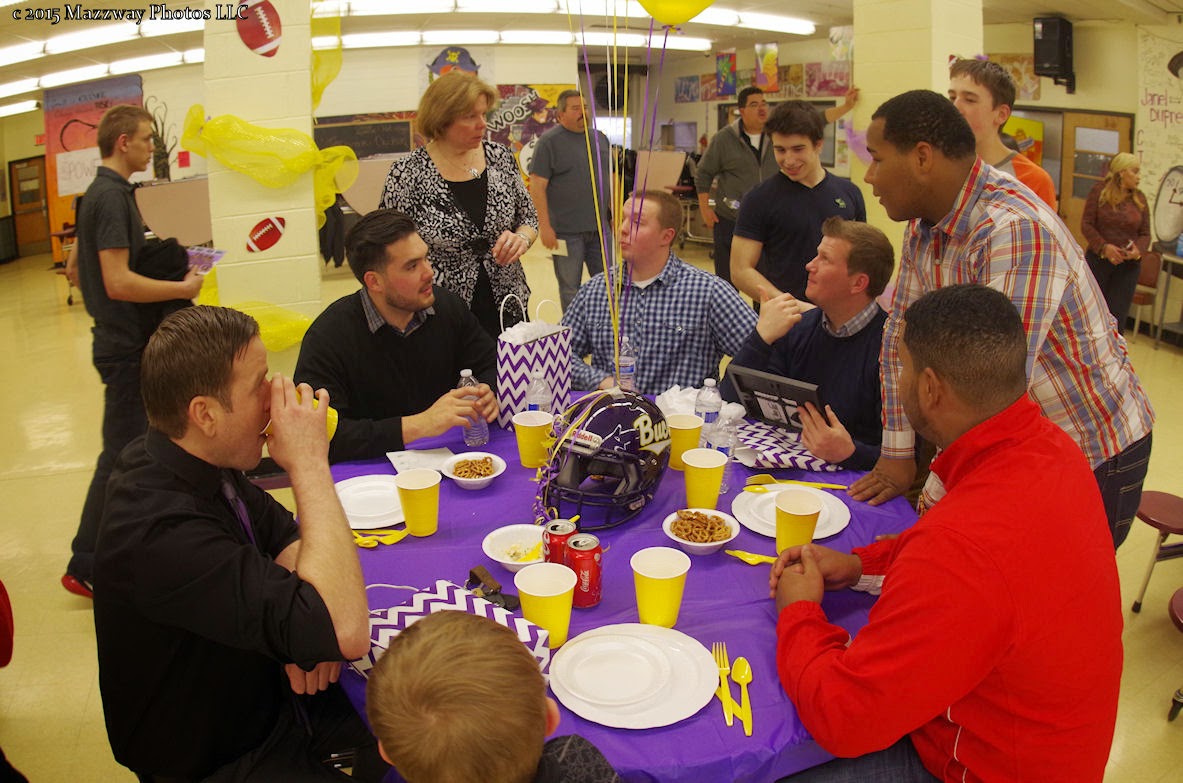 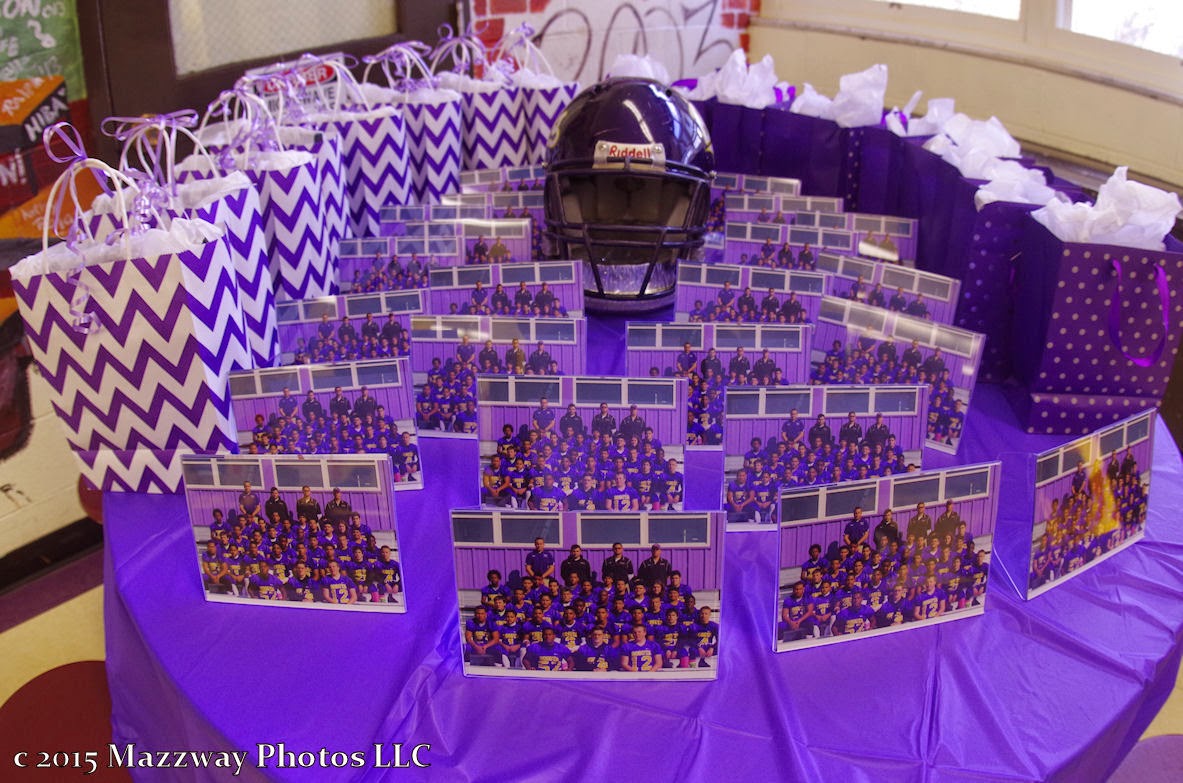