On Tuesday 2- February Bogota Men's varsity  basketball coach Jay Mahoney recorded his 600th win. This came at Waldwick in a 42-40 victory over the Warriors.  The game started in favor of Waldwick as the took a 6 point lead after the first quarter.  Bogota then pushed back to gain a 23-23 tie to go into halftime.  The Bucs then had a 34-32 lead  after three quater time, and the the two teams played even for the final eight minutes to get a milestone win for their coach.
Deiker Padrino led Bogota with 16 Points and 4 Three Point Baskets.  Chris Alcantara had 11 Rebounds for Bogota. Bogota now has a 10-5 record. Thier next game is on Thursday 4-February against Cresskill at home in Speary Gym. Tip off time is schedule for 7:00p
Coach Mahoney is now the third Bergen  County  Basketball coach to reach the 600 wins mark. He started his Bogota Basketball career in the Winter of 1979 with a 10-12 record. Since that time  his teams have amassed at 600-350 record.  The Bucs have won 9 League Titles, 4 State Section Titles and one State Group 1 Championship (1990) .  Bogota has won 8 Holiday and is one of only two Group 1 school to win the Bergen County Jamboree doing it twice , in 1990 and again in 1993. These are also Bogota was named the Bergen Record Group I , II team of the year.  Coach Mahoney has had Bogota Basketball's one All- American Pat Sullivan  play for him from 1986-1990. 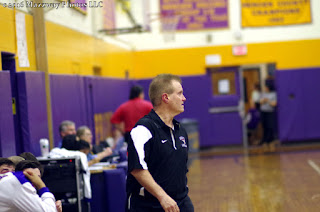 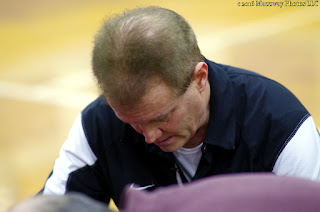 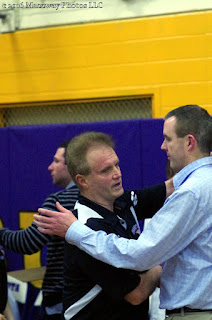 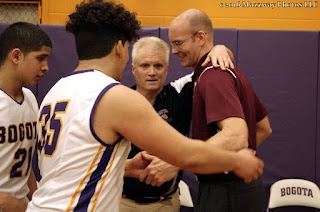 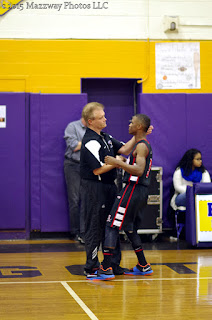 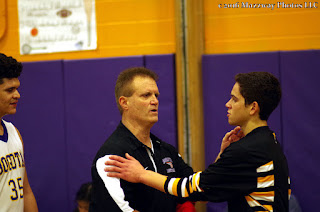 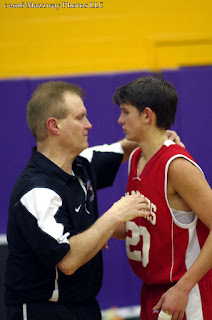 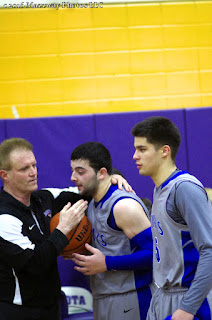 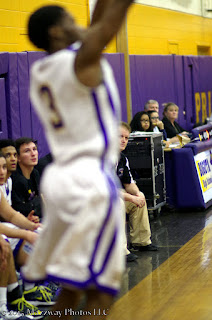 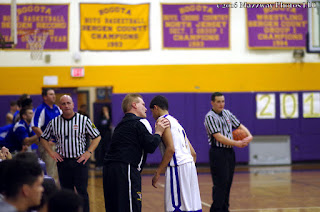 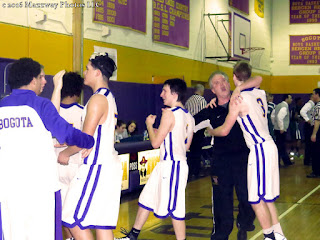 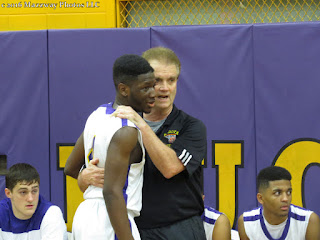 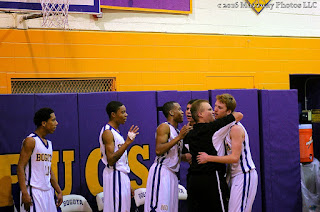 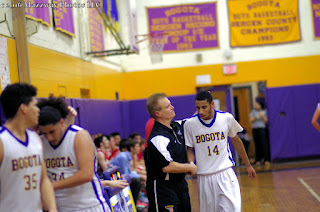 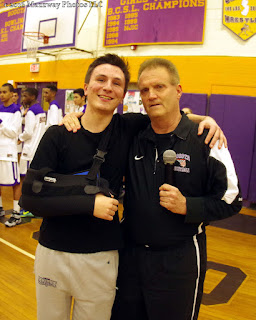