On Tuesday 23- February the teams from Bogota played those from Park Ridge. The Lady Bucs traveled to Park Ridge and suffered a 27-44 lost to the Lady Owls. Tatiana Bruno led Bogota with 8 Points. Ms Bruno, Alanah O'Brien, Emma O'Brien, Amanda Schlosser, and Leila Ksiyer all record one Three Point Baskets. They now have a record of 5-16. Their next game  will be in  the NJSIAA North 1 Group 1 Tournament. The Lady Bucs enter, ranked  #16, and will play at #1 Saddle Brook on Monday 29 February. The tipoff for this game is scheduled to be at 7:00p

The Men's team held it's Senior night game.  Seniors player from Park Ridge, were acknowledged to the crowd, along with members of the Bogota Cheerleader, and the four Senior Bucs players. Bogota came out fast and hard scoring 6 of the first seven of the game.  The defence swarmed any Owl players with the ball forcing turns over then turning some of those into offensive scoring.  Bogota was able to take a 23-10 lead into halftime.The second part of the game was more even, and Bogota played a game of keep away  from Park Ridge to give the Seniors a  45-30 win in their final regular season game at Speary Gym.  Deiker Padrino  had a game high of 14 Points, along with 2 Three Point Baskets and 8 Rebounds. Andrew Raid also record 2 Three Point Baskets.   Bogota moved its record to 17-5 and is now tied with Park Ridge at 13-2 for the top spot in the Patriot Division.  The Bucs next play at Saddle River Day School and Thursday 25- February with the tip off scheduled for 5:30p 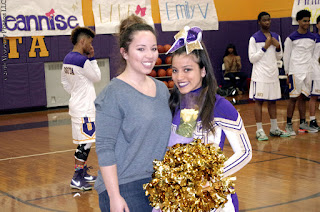 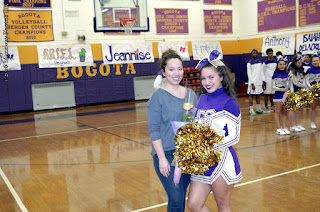 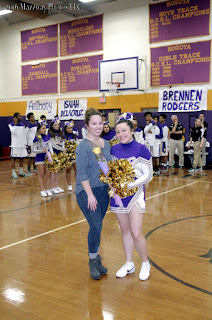 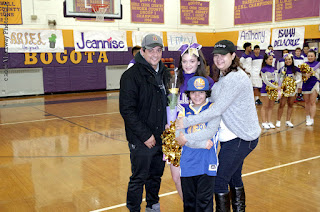 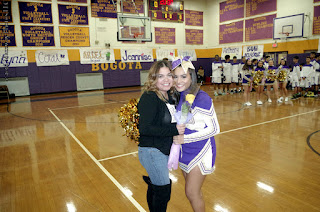 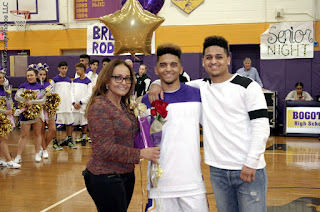 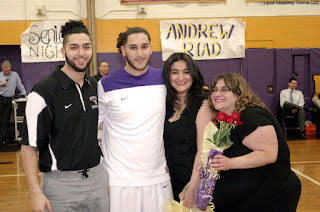 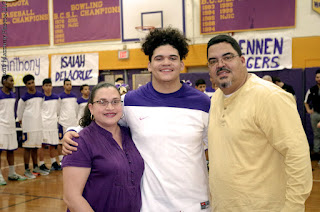 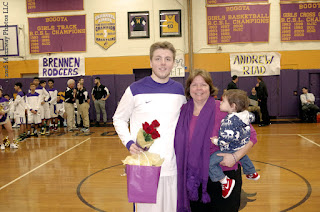 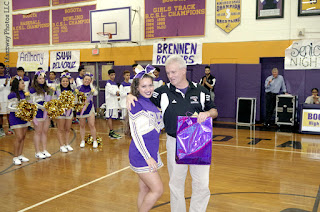 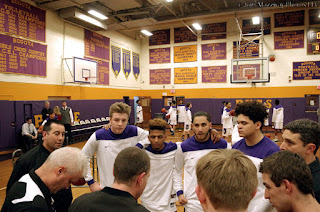 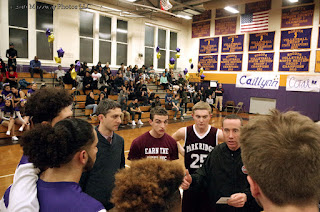 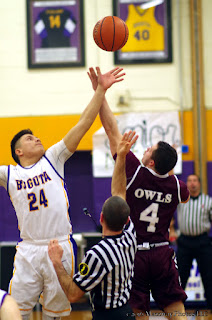 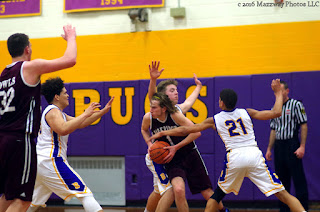 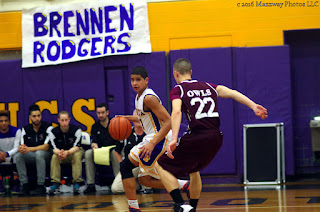 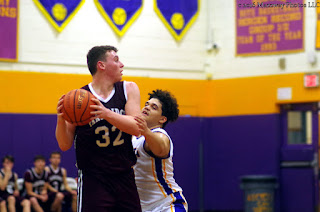 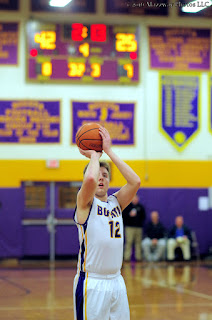 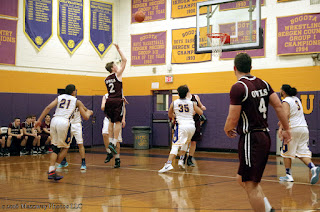 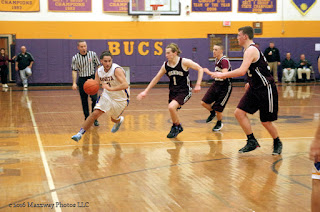 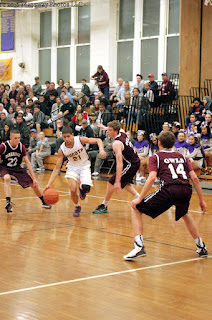