On Friday 5- February the Bogota Bucs Men's Basketball team hosted New Milford at Speary Gym. After taking a 17-11 lead after the first quarter Bogota did not trail the rest of the game. At the start of the second half the Knights made a small run of points, but Bogota  did not allow their lead to go below ten points. A notable play towards the end of the game was the insertion of Anthony Ovalle taking his first minutes for the 2016 season.  Mr. Ovalle who has not played since season ending knee surgery last year, scored the final point of the game with a three point basket from the right side.
Andrew Riad  had game high in Points with 21 and Three point baskets with 4. Bogota record is now 12-5 they next play against Palisade Park  on Tuesday 9-February at home in Speary Gym with a tip off scheduled at 7:00p 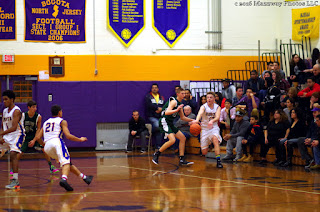 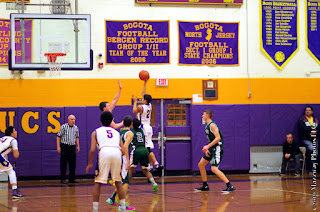 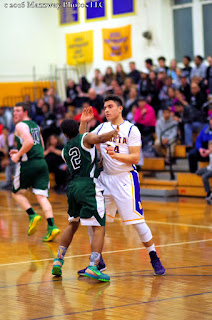 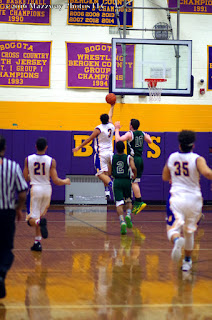 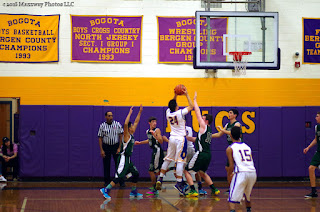 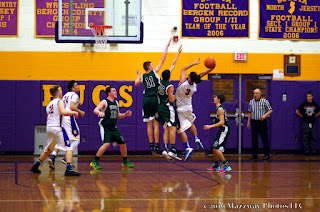 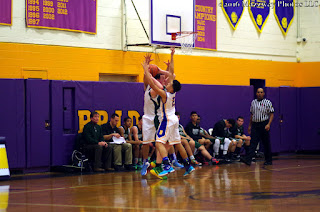 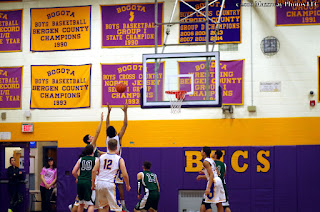 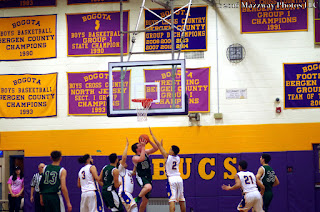 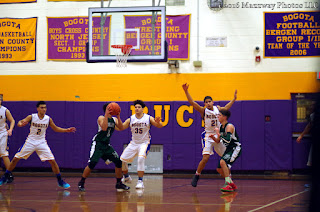 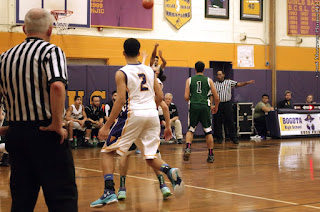