On Tuesday 9- February the basketball teams from Bogota played against teams from Palisades Park. The Lady Bucs traveled to Palisades Park to take on the Lady Tigers.  Slow starts at the beginning of both half  forced the Lady Bucs to play from behind throughout the game.  Bogota trailed 12-17 after the first half, but could not keep up with Palisades Park  and lost by a score of 25-35.  Tatiana Bruno led Bogota with 14 Points including 2 Three Points Baskets.  Their record is now 4-12. Their next game is on Thursday 11- February against Emerson at home in Speary Gym with a tip off time of 4:00p.

The Men's Basketball Bucs played Palisades Park in Speary Gym and earned a 54-39 win. Bogota scored double digit points in every quarter taking a 20-16 lead into halftime. In the second half Bogota was able to move on the Tigers attempt to press in the backcourt.  Bogota was able to add to their lead after three quarters time for the victory.  Dieker Padrino had game highs in Points with 26, Three Point Baskets with 4, and Rebounds with  9. Bogota  now has a record of 13-5. They next play at Emerson on Thursday 11-February with a tipoff scheduled for 7:00p. 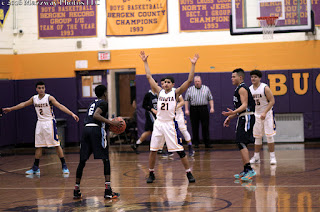 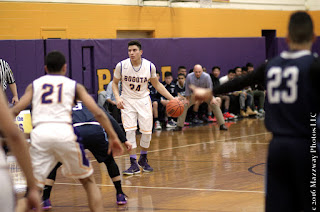 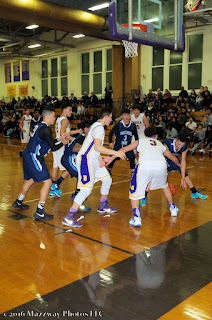 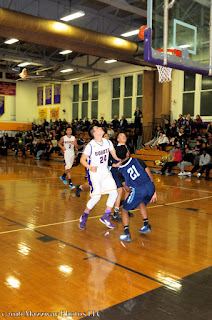 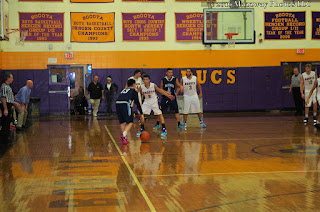 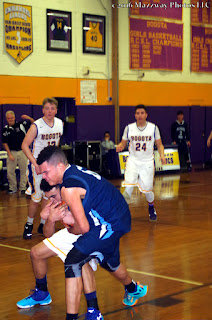 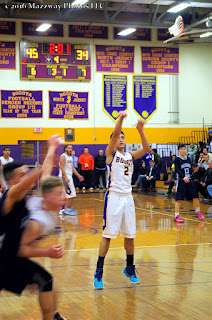 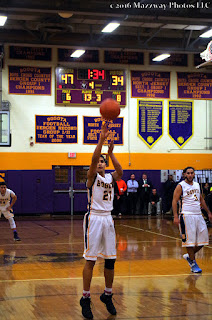 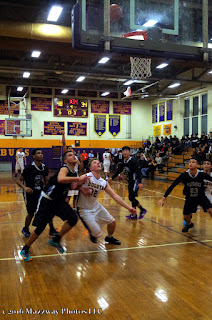 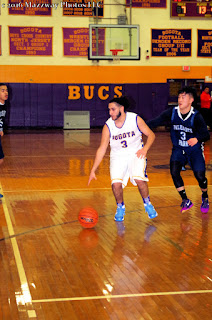 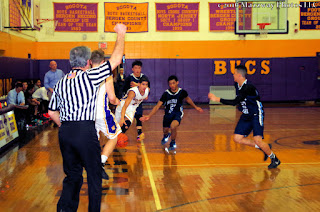 ( To help  support Bogota Blog NJ with it's coverage of local news & sports please contribute what you can by using the  donation button  at the top right of the page.)